Kit is a retired primary school teacher from the south-west of England. She loves swimming, running, reading and writing poetry.

She is also an NCMH Research Champion, helping to spread the word about our research. This is her story:

I was born in post-war France and adopted by an Englishman and his French wife, brought up on the south coast of England and trained as a primary teacher.

I’m married to a retired journalist and we live in the south-west near the sea. The sea is very important to me. I also love the natural world and the night sky. 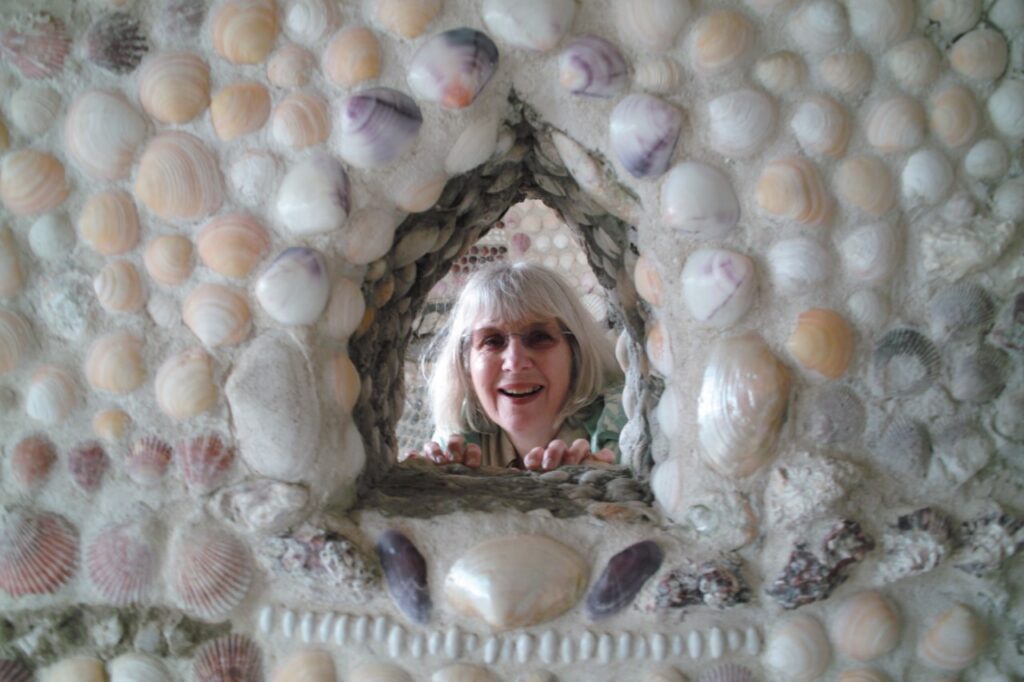 We live just alongside a Site of Special Scientific Interest (SSSI) and above a wildlife pond. I write poetry, run, swim, read avidly and sew. I also have a number of other interests, but these seem to be the ones I return to, along with astronomy.

The illness in 2002 was a factor in my retirement from teaching, but it didn’t last as long as the latest two, both of which lasted eighteen months.

The depressions have become progressively more severe and lasted longer, consistent with what I read about depression.

I learnt about NCMH through FutureLearn online courses, as the centre is featured in the exercises.

I would urge anyone to be part of medical research. I’m passionate about research, believing it to be the only way towards greater knowledge and safety in medical treatments.

Like all research, my hopes are that it will bring better understanding, better treatments and better health outcomes for people and practitioners. I’m especially interested in research concerning MS and depression and how they interact.

Tell us something people might not know about you

Not strictly about me, but as a child, I lived in a house that had been built for an Aussie test pilot on The Solent. The Australian Government with the help of various agencies and the Royal Navy took it apart and relocated it in Queensland.