Jordan Holt, from Penarth in South Wales, was diagnosed with anorexia at 16 and found that for years her condition was treated as a weight issue rather than a mental illness.

Living with an eating disorder is essentially hell.  You feel trapped in your own mind, constantly hating yourself, thinking that you don’t deserve the most basic thing in life which is to eat.

I was 15 when my mother noticed I had lost weight and took me to the doctor.  They weighed me and said, ‘she’s a bit underweight, go away and eat a bit more’.

But I had other plans. I started sixth form which meant I had more freedom which I used to further lower my food intake.

It all came to a head on a school trip to Iceland when I did not eat and my teachers noticed.  On my return, mum confronted me and asked if I had a problem with food.  I denied it, but my mum took me back to the doctor which this time led to a referral to the NHS’ Child and Adolescent Mental Health (CAHMS) service.

But the treatment was ineffective I was very much treated as if I had a weight disorder and not a psychological one. I saw dieticians, I was given a meal plan, I was weighed but never given psychological support.

It was not the images in celebrity magazines driving me to starve myself, I didn’t want to be in Vogue or want to look like Kate Moss.  It was a lot of self-hate, a lot of not feeling worthy, a way of punishing myself.

I have a lot of self-doubt.  I never feel that I will do well enough in school or that I’m as good as other people or that good things will happen so food became the thing that I could control.

I never had any external pressure, my parents were great, it was all pressure put on myself to achieve. 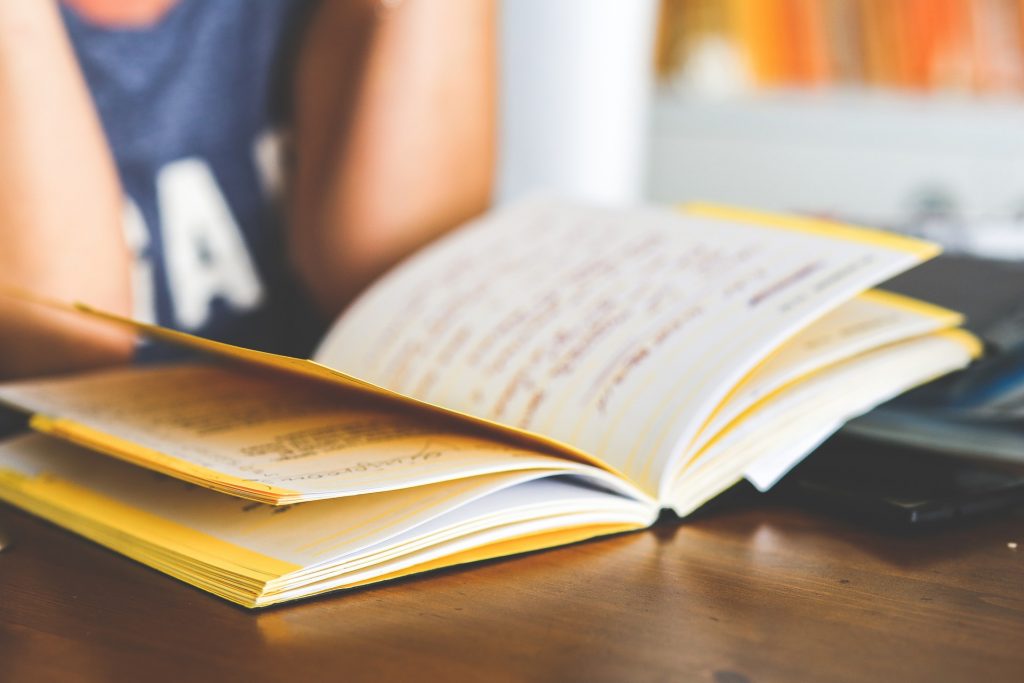 By the time I began studying for my A-levels, my mother would turn up with a packed lunch every day and try to make me eat it supervised in her car. I would cry, I would scream, I would refuse to do it. This would go on at every meal.

I eventually began gaining weight and was discharged from CAMHS but internally I was just as disordered as I was before.

I left home to study at Exeter University but just four weeks in I had already lost all the weight I had gained over 18 months. I was really, really unwell.

I fell into a relapse which lead me to return home to my parents. I began weekly appointments with a dietician but the focus remained on food and weight gain, I used to sit there in stony silence and refuse to talk.

I started my degree again, this time at Cardiff University, but I dropped off the radar. I was functioning, but I wasn’t really living.

It was not long before I was heading downhill again, I joined a gym and decreased the amount of food I ate.

I believed I was going to hit rock bottom again, so I made an appointment with my doctor.

This time I was transferred to a high priority adult service and finally got psychological treatment. It was the first time I was offered therapy. They helped me realise I could live without anorexia, it wasn’t my life, it wasn’t part of me, I could recover.

I received cognitive behavioural therapy and acceptance and commitment therapy and began to feel well. 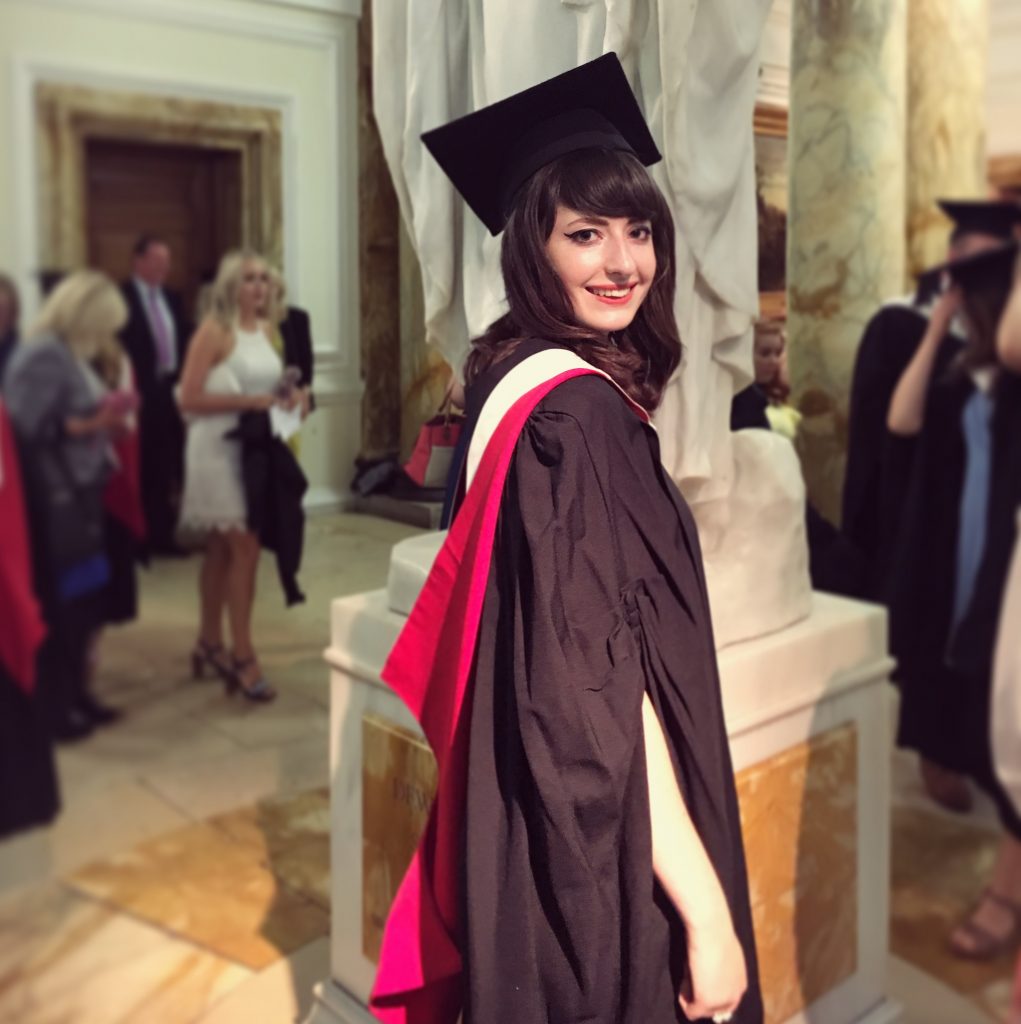 I still have bad body image days, I am living a life beyond anorexia.

Looking back on the last seven or eight years, if someone had offered me therapy in the first place, addressed the thoughts I was having, I might not have wasted so much of my life in the grips of this illness. I would have got my life back quicker if someone had done that when I was a child.

During Eating Disorder Awareness week, I would like to highlight the importance of raising awareness of the signs and symptoms of an eating disorder and encourage people to seek help as early as possible.

That’s why I’m supporting Beat’s #whywait campaign and would encourage anyone visiting their GP for the first time, to take a look at Beat’s GP appointment leaflet that helps people prepare for their first visit to a GP to ask for help.

Jordan is studying psychology at Swansea University and is an ambassador for Beat, the UK's eating disorder charity.