Half of all mental health problems begin by the age of 14.

Mair is a mental health and autism campaigner and an NCMH Research Champion. She has kindly shared the following blog about her experience of revisiting her childhood during therapy sessions and exploring when her mental health problems began when she was a teenager.

Recently, I have been having to delve quite deeply into my past. With help from my therapist, I have been peering into the nooks and crannies of my mind and memory. Searching for the origins of my mental illness.

I have to admit psychodynamic/analytic therapy has been strange and sometimes incredibly uncomfortable. I have only been doing it a few months, but I have had one important realisation; I basically have the emotional development of a six-year-old. 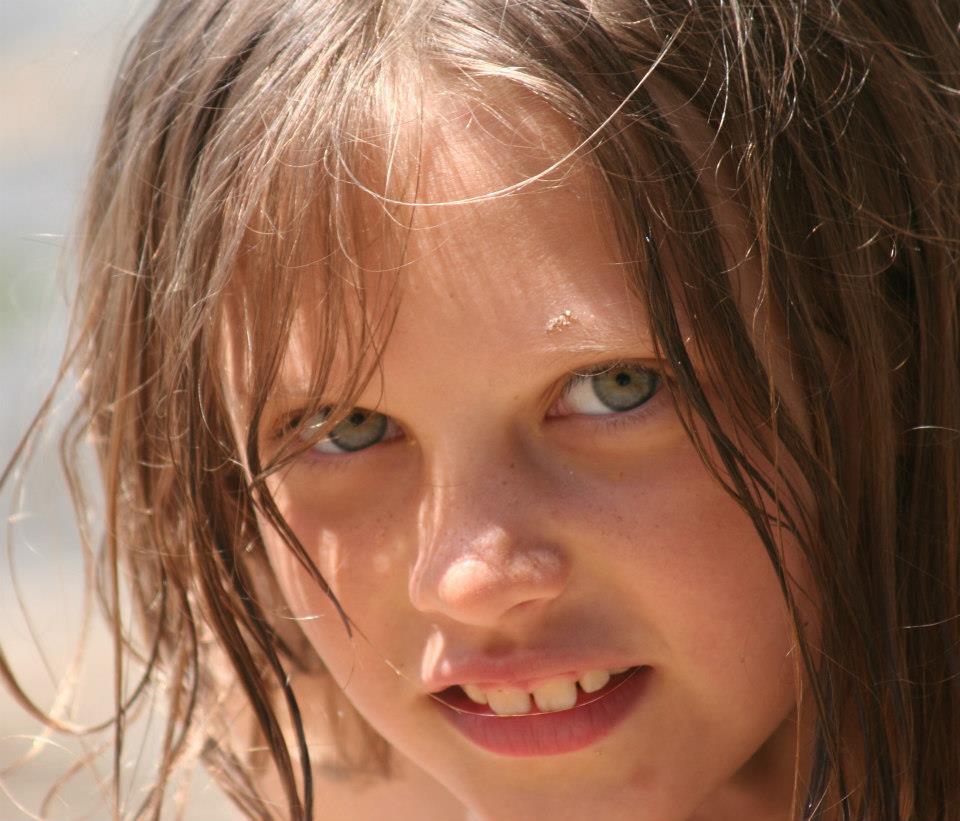 I was six-years-old when I discovered I was different

I had moved schools due to my family moving house. Being thrust into a new environment with strangers triggered the earth-shattering realisation that I was different.

I could not see and understand the world in the same way as these other children, in fact, it was more than that, it felt like they were in a completely different universe when it came to socialising.

It was at this point I started to watch, observe, and copy, everything from hand gestures to the words they used, to how they approached people and their manner. I was meticulous and obsessive about it. And I got really good at it.

I could follow complex mind maps, flow charts and diagrams which I had constructed in my mind to help me navigate socialising. I now know that this behaviour is called camouflaging and masking. 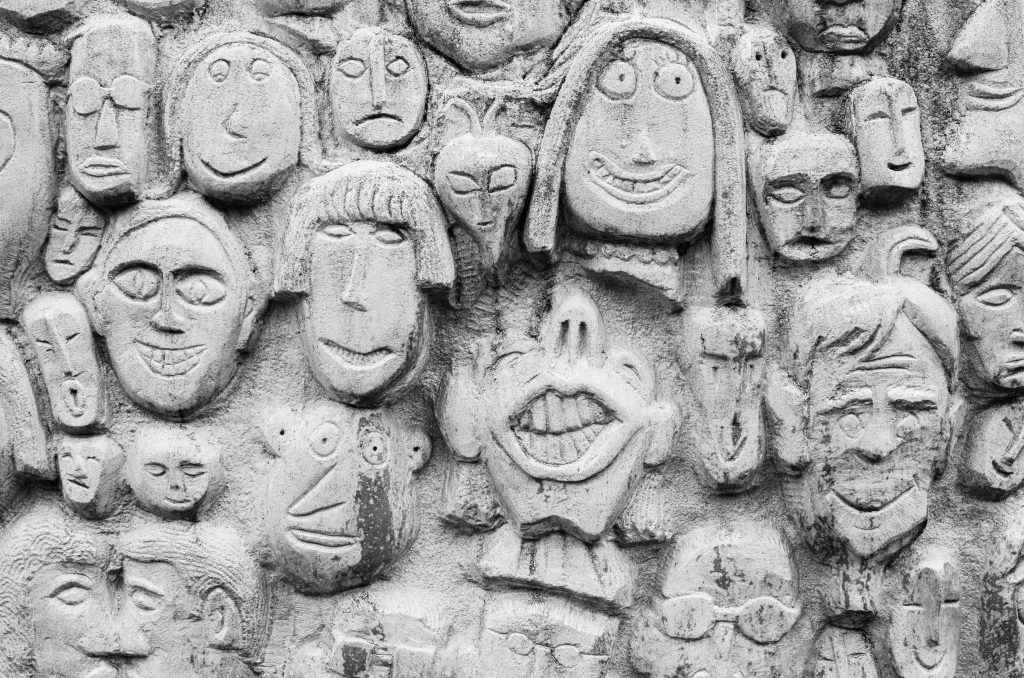 It served a purpose of protecting me because even at six-years-old I knew that being different made me vulnerable.

I was also scared that if people found out I was different they would stop me from doing the things I wanted to do. It was a mechanism for survival.

After a few weeks of starting the new school, I was ‘adopted’ by a group of children from the year above me. Wherever I went in life as a child I seemed to find myself being ‘adopted’ by people much older than me. It was only recently that I worked out why; I was mainly watching and copying people who were older than me, and so I was inadvertently making myself more ‘socially developed’ than peers of my own age.

But it was this moment at six when I realised I was different and started to mask and camouflage that everything changed. I talk about my life in two parts, before and after. Before I was a child; wild and free, protected by the childhood bubble. After; that childhood bubble popped and I was no longer free (still a bit wild though!). The earth under my feet opened up a little and threatened to swallow me whole.

My survival strategies were necessary and upon making the decision to mask and camouflage I protected myself. However, what has become apparent to me is that in deciding to perfect social development, I inadvertently ceased emotional development. Which leads me to this realisation that emotionally I am basically a six-year-old.

Trying to find the words

I developed a mental illness at 14-years-old. For most of the time I have been ill I have not had the ability to verbalise what is going on in my head. I have not been able to understand and therefore explain what is going on. I was almost completely incapable of identifying and responding to emotions.

Thanks to Dialectical Behavioural Therapy (DBT) I am much better at it now but I still need to put a great amount of work into dealing with my emotions. But now that I am aware of this bizarre split between my actual age and emotional age I can start to understand why I find certain things so difficult, why I behave and react in the way I do.

It certainly explains the dysphoria I feel regarding my body. My anorexia has never really been about weight, more a general discomfort in my body, which up until now I haven’t been able to explain. My desire to lose weight was so that I could feel my emotional age was aligned with how my body looked and felt. I was basically trying to reverse puberty and look child-like again. It was this and the six-year-old in me screaming for control and boundaries which gave rise to my anorexia. 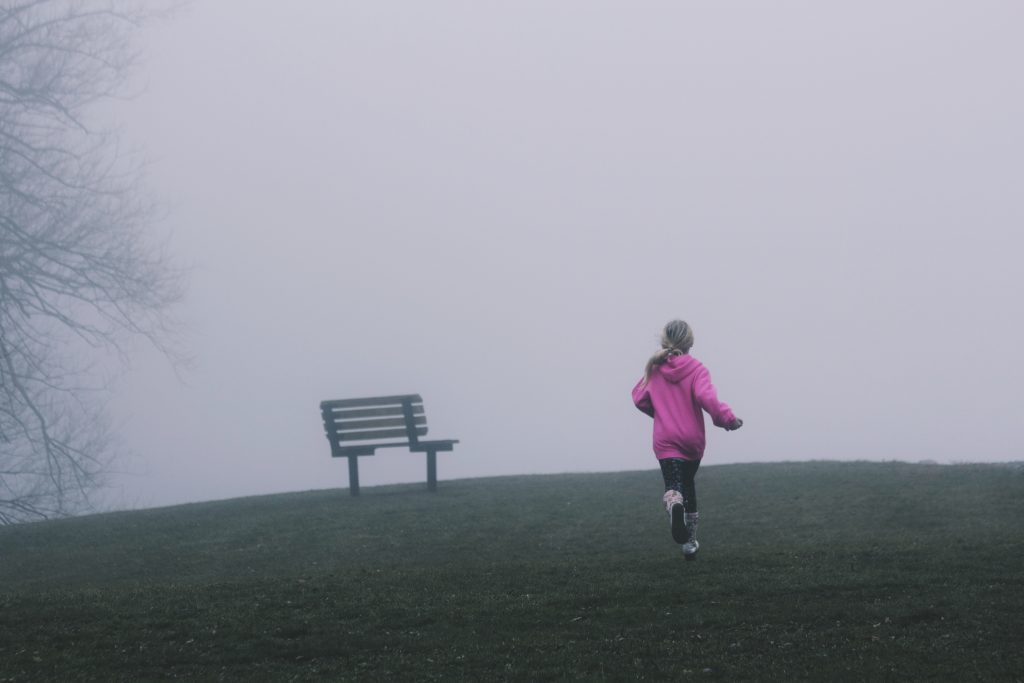 Looking at another example, I would constantly jump the fence and run away from the ward in my recent hospital stint. I could not explain to staff why. I just felt this completely overwhelming need to run. Of course, in their misinformation and unintentional ignorance about autism comorbid with mental illness, they put it down to me trying to provoke a reaction because they believed I had a borderline personality disorder.

Knowing what I know now, I can look at my need to run from the perspective of a six-year-old. I was scared, overwhelmed, and couldn’t process the situation – what would a six-year-old do? Runaway and hide.

There is so much more I need to think about and process. But this insight has opened up a lot of avenues for me to explore. I guess my point is; in my experience, I had to choose between social development and emotional development, to mask and protect myself, or, to allow myself to develop emotionally and be completely vulnerable. Of course, this is not the kind of choice a six-year-old is ever going to be able to process, and they should not have to be put in a situation where this decision must be made.

Where do I begin?

With the increasing awareness I have gained recently, I have been challenging myself to try and break down this mask I have created for myself. It is not easy or simple, my mask has kept me safe, it has gotten me through school, given me social skills, made me appear to be my actual age, helped me with my campaigning and activism, and so much more. It is also somewhat of a habit and normal routine, I need to actually work out what is my mask and what is me. 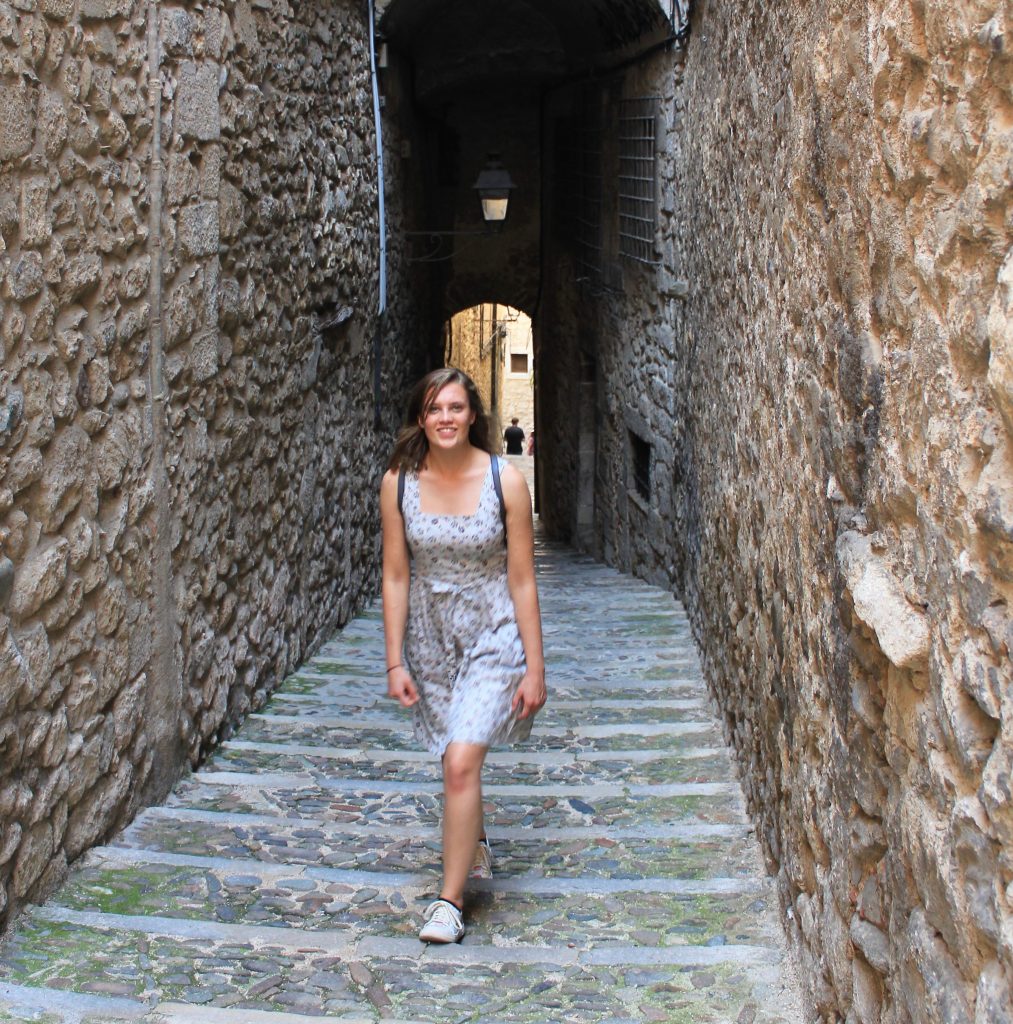 Since childhood, I have been acting as characters, like in a play; reciting lines, and acting the behaviours thought to be appropriate.  I created these characters to please and live up to expectations – I genuinely don’t know who I am past these characters.

Right now, I feel the overwhelming need to give myself the space to discover who I am behind the mask.

What are the things I actually want and love, not what I thought I was expected to want and love? I have been feeling this overwhelming pressure to decide what it is I want to do with my life, but now I know that I can’t make those kinds of decisions until I know who I am.

I know it’s not going to be easy, trying to break down the mask, the characters, it’s like taking down my defences. I feel vulnerable and exposed. But I am never going to progress, in recovery and in life, until I can allow the six-year-old within me to explore, grow and develop.

Mair is a mental health and autism campaigner based in Wales. She is also an NCMH Research Champion.