Shining a spotlight on autism in adults

Roughly 1% of the population are diagnosed with Autism Spectrum Disorder (ASD) over the course of their life. ASD is a group of conditions, which develop in early childhood, but may not be identified until adulthood.

People with ASD often have difficulties socialising, have very focused interests, and can struggle with change, although the severity of ASD and how much the condition impacts on someone’s life can vary a lot. 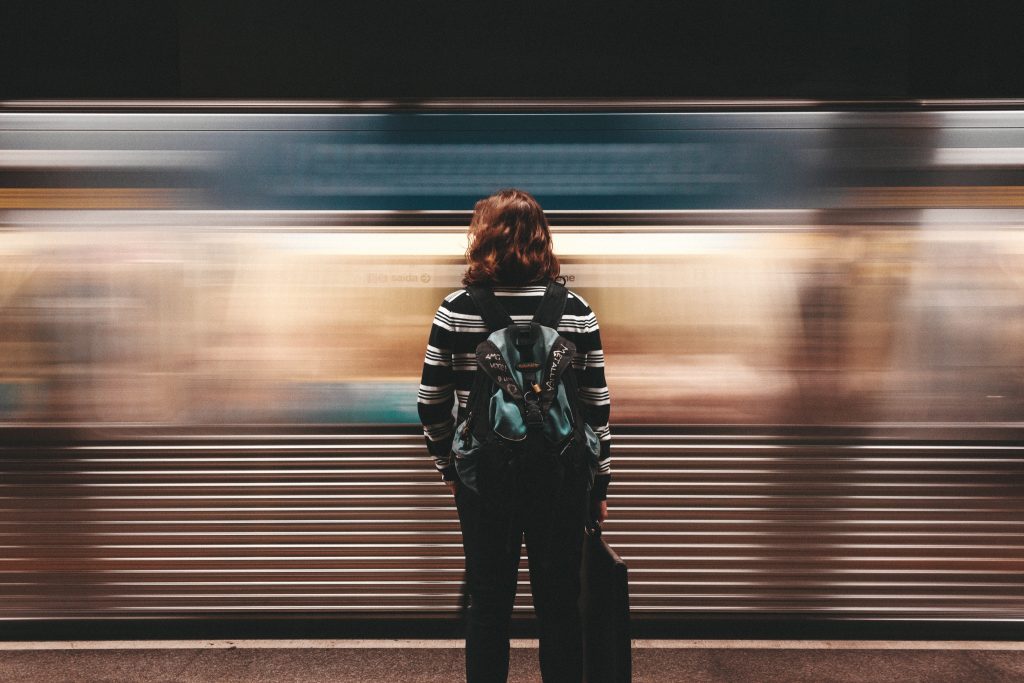 At the more severe end of the spectrum, individuals can have difficulties learning to speak and understand language, repetitive movements and struggle with simple daily tasks, requiring 24-hour care.

At the less severe end of the spectrum, incorporating what was previously called Asperger’s Syndrome, individuals may have difficulties with changes in daily routines, problems reading social cues like gestures, hints and proverbs, and interests in niche hobbies.

More recently it has been recognised that many people with ASD can be very sensitive to certain tastes, smells, sounds or the touch of certain materials.

Understanding the causes of ASD

The causes of ASD are still unknown, but there are likely to be lots of contributing factors. Studies looking at millions of children have shown that autism is not associated with vaccines. The initial small study which suggested a link with the MMR vaccine has since been found to be fraudulent, and the doctor who wrote the study struck off the medical register.

We do know that ASD runs strongly in families, and it is three times more common in men than in women. No one fully understands why.

It may be because women’s brains are protected from the changes which show as ASD in men, or because women with similar changes have different symptoms and experience.

Research has shown various factors increase the risk of a person having autism including having older parents, complications during pregnancy and exposure to certain chemicals. None of these is enough alone to cause autism. 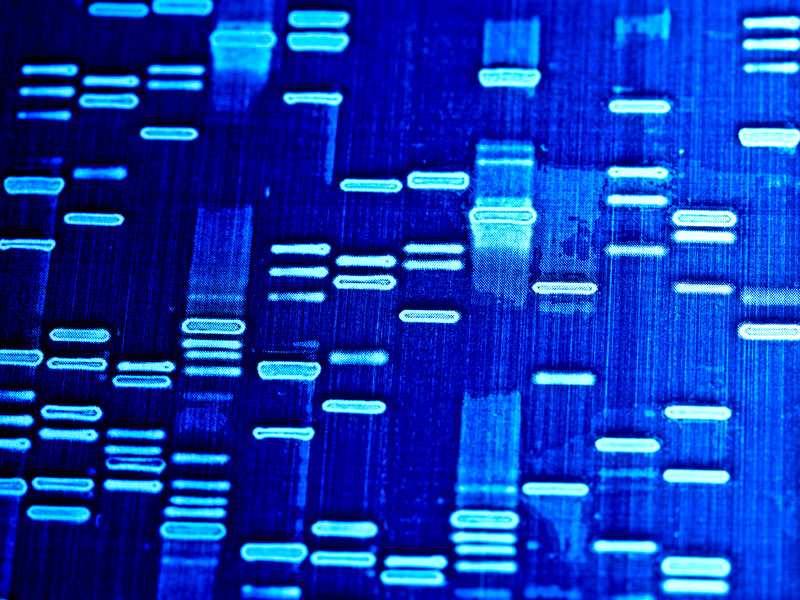 The strongest clues to the causes and nature of ASD have come from genetic research completed over the past 10 years. The team based in the MRC Centre for Neuropsychiatric Genetics and Genomics (MRC CNGG) in Cardiff have contributed to international efforts to perform research called a Genome-Wide Association Study.

This looks at genetic risk factors, which occur commonly in lots of people with very small effects.

In our most recent research, we looked for these as well as larger genetic changes (copy number variants – larger DNA changes with more damaging effects), in a group of people diagnosed with ASD as adults taken from the NCMH database.

We found that people diagnosed as adults were likely to have more of the common small risk factors contributing, and not the larger more damaging changes.

We also looked at the other physical and mental health problems the adults with ASD experienced. We found that nearly 90% of the people in our study had also experienced another mental health problem in their lifetime, most commonly depression (63%) and anxiety (55%). They were also more likely to have migraine headaches, particularly in combination with epilepsy. 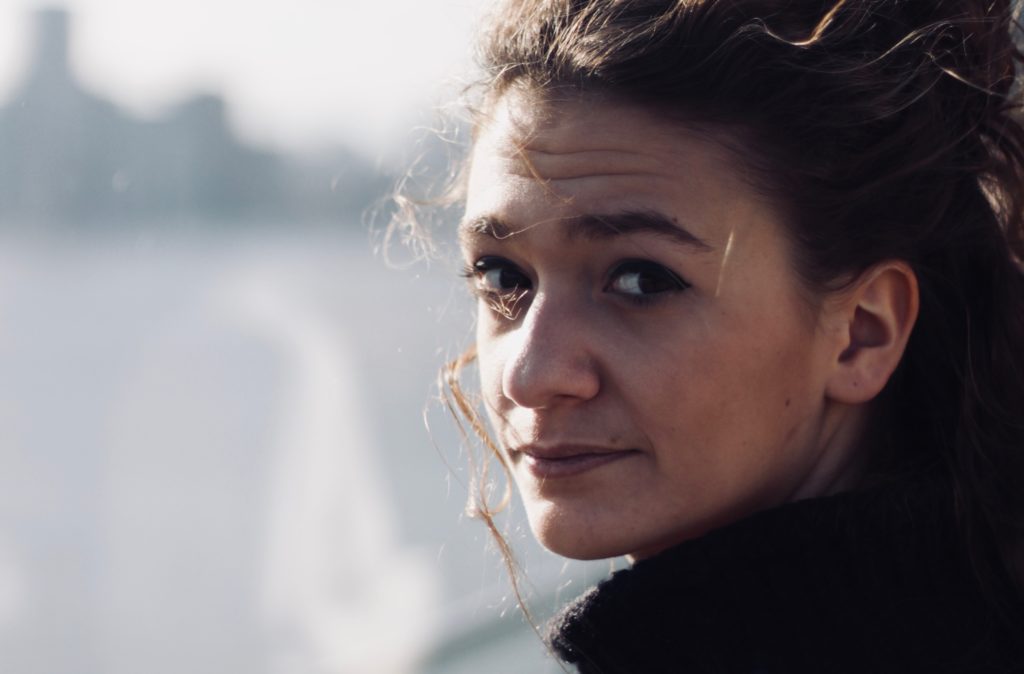 Our current work, in collaboration with the SAIL Databank at Swansea University, is looking to see if these patterns are also present amongst most of the Welsh population.

We plan on doing further work to try to understand why so many people with ASD also experience depression and anxiety. We’re working closely with organisations like the Integrated Autism Service to help adults with their diagnosis, and to understand what it means to be autistic.

We hope that by working together with these organisations we can understand ASD better, explain the differences, and help provide specialist treatments for difficulties experienced by adults with ASD in everyday life.