It’s common for people to eat and sleep more in winter and few of us prefer the dark mornings and short days. This is often referred to as the ‘winter blues’ but if accompanied by more severe symptoms you may be experiencing Seasonal Affective Disorder or SAD.

SAD is a form of depression which generally affects people in the winter months. It can also be referred to as ‘winter depression’ but this condition is much more than just feeling down when autumn is over.

SAD is an internationally recognised mental health disorder; however, it affects different people in different ways.

For instance, a small minority of people are affected in the reverse pattern i.e. experiencing low mood in the summer months. 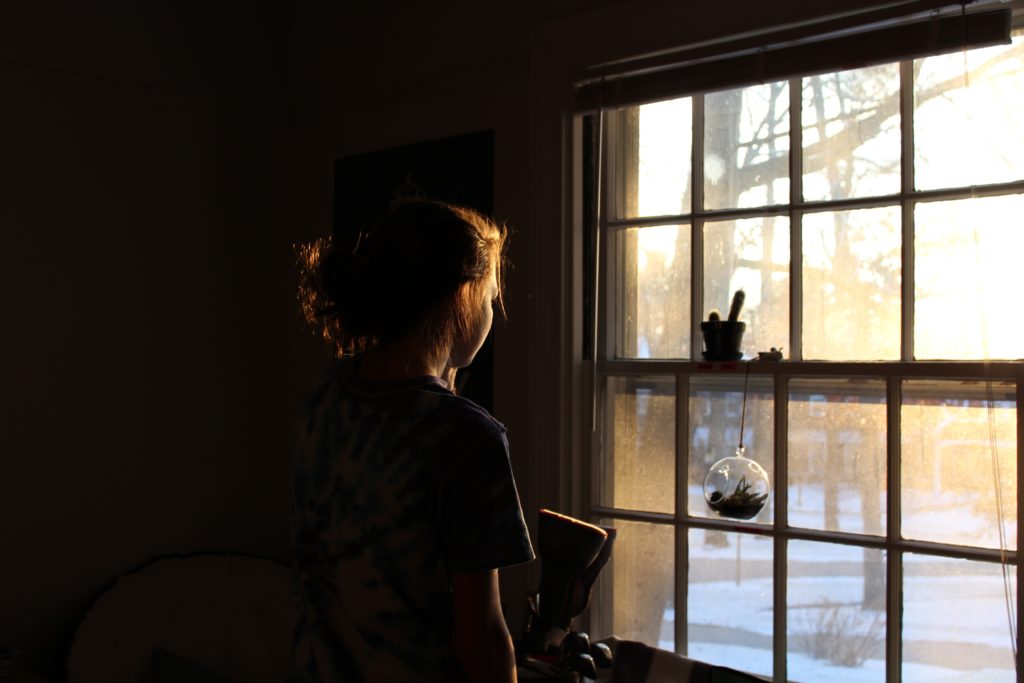 What are the symptoms?

Many of the symptoms of SAD are the same as those experienced during depression; low mood, feeling tearful, low self-esteem, irritability, feelings of anxiety and loss of pleasure.

However, people may also experience additional symptoms of a loss of energy, sleeping problems (particularly when getting up in the morning), increased appetite particularly for carbohydrates and problems with their concentration.

Most importantly the aspect which differentiates SAD symptoms from other forms of depression is that the majority of the difficulties are produced by the changing of the seasons.

This often begins around September or November and can endure as late as May; however, this can depend on the person and what the weather is like that year. For example, people will report their symptoms appearing later if that year it was a particularly mild, sunny autumn. 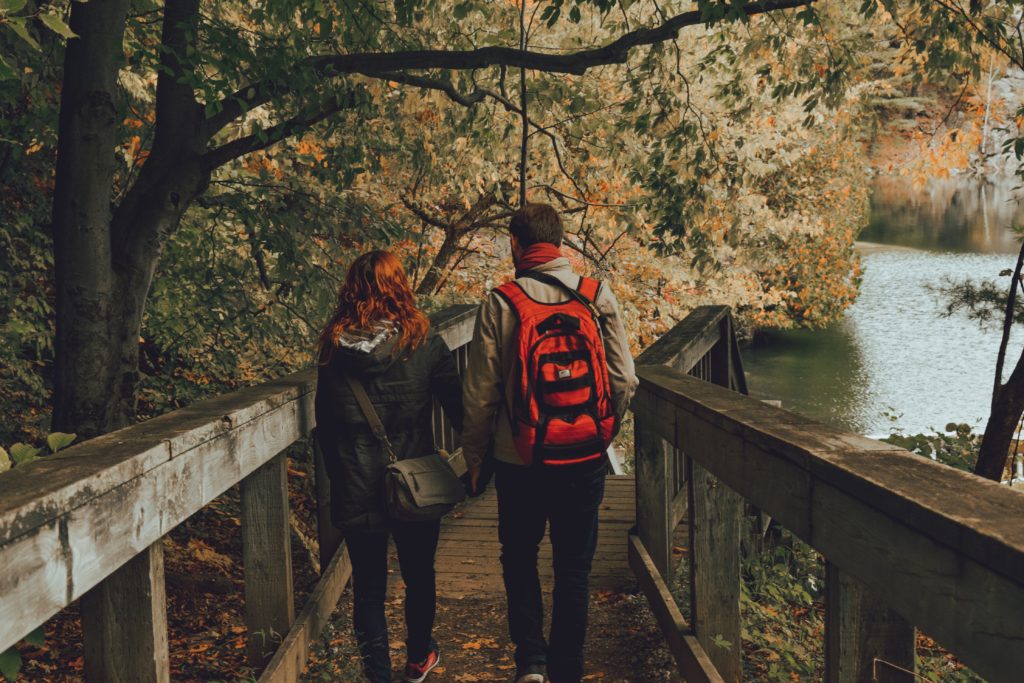 As a consequence, many people suffering with SAD are primarily given a diagnosis of depression. It is only after a pattern of two years showing depressive episodes coinciding with certain seasons that a diagnosis of SAD is given.

Who does it affect?

One clear risk factor though is living in a more temperate climate, i.e. countries which have dramatic weather changes from one season to the next.

Countries such as the UK, Canada, and Sweden are a good example of this as the winter months are much colder and darker compared to the summer, therefore, limiting the amount of daylight a person can get. 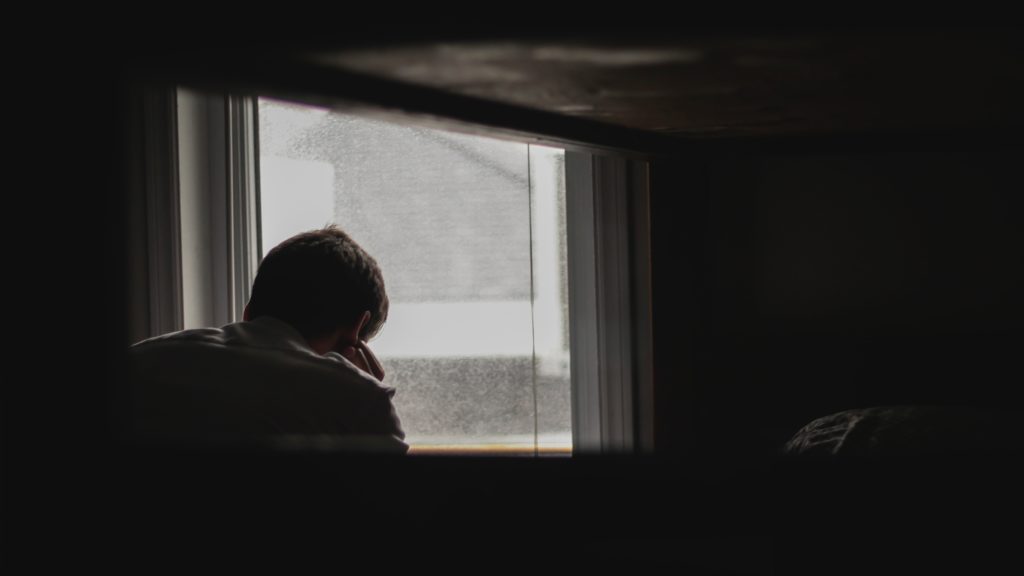 Furthermore, it is thought that many more people suffer from a milder form of SAD which is often termed ‘winter blues’ which makes people feel less cheery, active and more tired in wintertime.

So what causes SAD?

The causes of SAD are not currently clear although there are multiple aspects of a person’s life which are thought to influence their SAD. First and foremost SAD has been linked to light.

Light entering our eyes activates an area of our brain called the hypothalamus which is responsible for a variety of aspects; mood, activity, libido, appetite, hormones, and sleep.

The hypothalamus needs a certain level of light to function effectively and the precise amount of light each person needs is specific to them. It is therefore in the winter months, when daylight is more scarce, that the people who are more sensitive to a lack of light start to have problems in the areas controlled by the hypothalamus.

Similarly, serotonin has been linked to how our brains regulate our mood. Serotonin is a neurotransmitter or chemical messenger which helps our brains carry out a number of different processes.

Research has found that some people who suffer from depression have decreased serotonin levels which are thought to lead to feelings of low mood.

In relation to SAD, it is thought that sufferers serotonin levels may fluctuate throughout the year leading to changes in mood as the seasons change.

Finally, our internal body clock or Circadian Rhythms are thought to also play a part. When it is dark the levels of a hormone called melatonin increase which makes us feel sleepy.

Conversely, when it is light our levels of melatonin decrease making us feel energised and ready for the day. In winter due to the decreased daylight, we generally have higher levels of melatonin which could explain why many people who experience the winter blues say they feel sluggish and tired.

However, it has been found that melatonin levels are even higher in people with SAD and so making them feel even more lethargic in winter. This, therefore, confuses our internal body clock as our brain is telling us it is time to be asleep when we still have to get up and go about the day.

Due to its similarities to depression, the National Institute for Health and Care Excellence (NICE) guidelines recommend the same treatments for SAD as for major depression; medication of anti-depressants, Cognitive Behavioural Therapy (CBT) or other talking treatments.

These can be helpful to some people however additional self-help treatments have been reported by sufferers of SAD as giving them relief. One such treatment is light therapy. 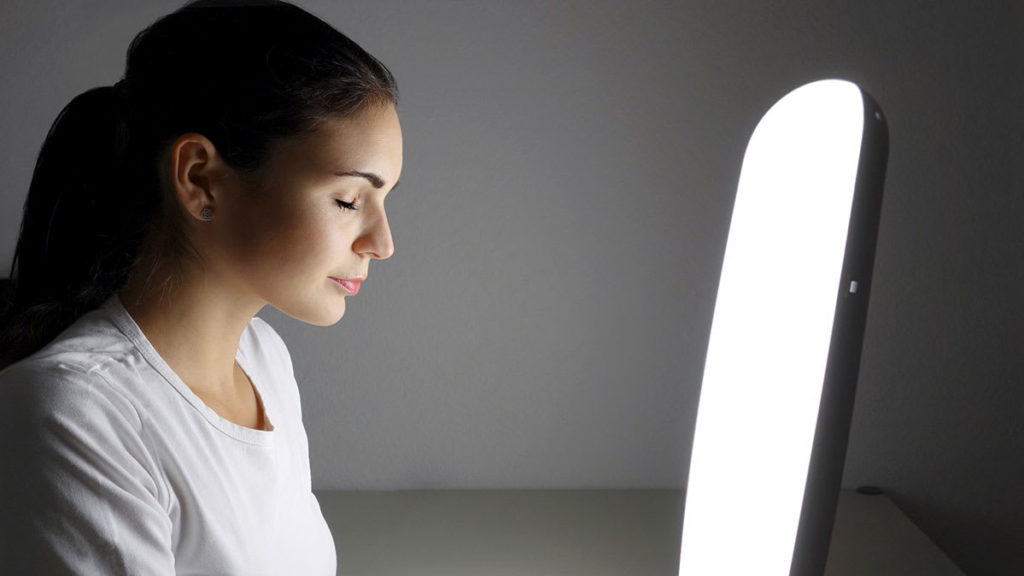 Specialist lights have been developed to enable people to simulate the effects of natural sunlight even when they are inside. It is thought these lights help reduce a person’s melatonin levels to help their body clock regain a more regular rhythm.

Other lifestyle changes that have been encouraged are maintaining a healthy exercise regime, particularly doing so outside. Even something as simple as having a short walk over lunchtime could make a positive difference if stuck to.

Physical activity is thought to help regulate the body’s circadian rhythms making you more likely to feel less tired during the day and to sleep better at night.

This coupled with extra time outside, to get a few extra minutes of sunlight, can make a big difference on someone’s mood. 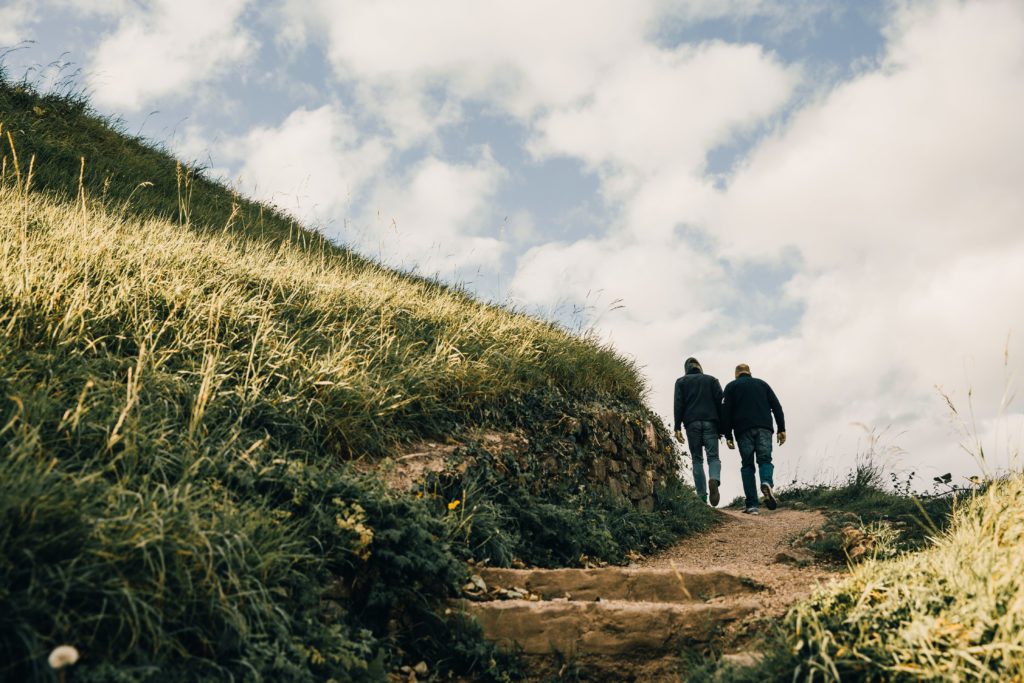 How to help those around you living with SAD

The most important thing you can do if someone you know is living with SAD, as with any other mental health condition, is to be empathetic. Listen to how they are feeling and try to provide any extra support that you can, whether that be letting them lie in for longer in a morning or taking them for a walk it can make a real positive difference.

If you think you, or someone close to you, may be suffering with SAD visit your GP or alternatively visit the websites below for some more information.

Elise is a psychology student at Cardiff University and is on a placement year with NCMH.