A life lived without diagnosis

Anna Wilson's mother was diagnosed with autism when she was 72. Anna has written about what this diagnosis meant, even so late in life, for her mother and her family.

My mother Gillian was a gifted woman.

She was the first woman in her family to go to university. She studied Latin and Greek and went on to become a teacher at a girls’ grammar school. She could speak French and learned Italian too in later life.

She could bake the most extraordinary cakes, could follow the most intricate knitting patterns. What she didn’t know about the history and politics of the British Isles wasn’t worth knowing.

She had a profound love of cricket and could sit watching it happily for hours. She loved to travel and went as far as China and Australia in her lifetime. She was a very proud mother and grandmother and had a wonderful marriage to my father Martin. 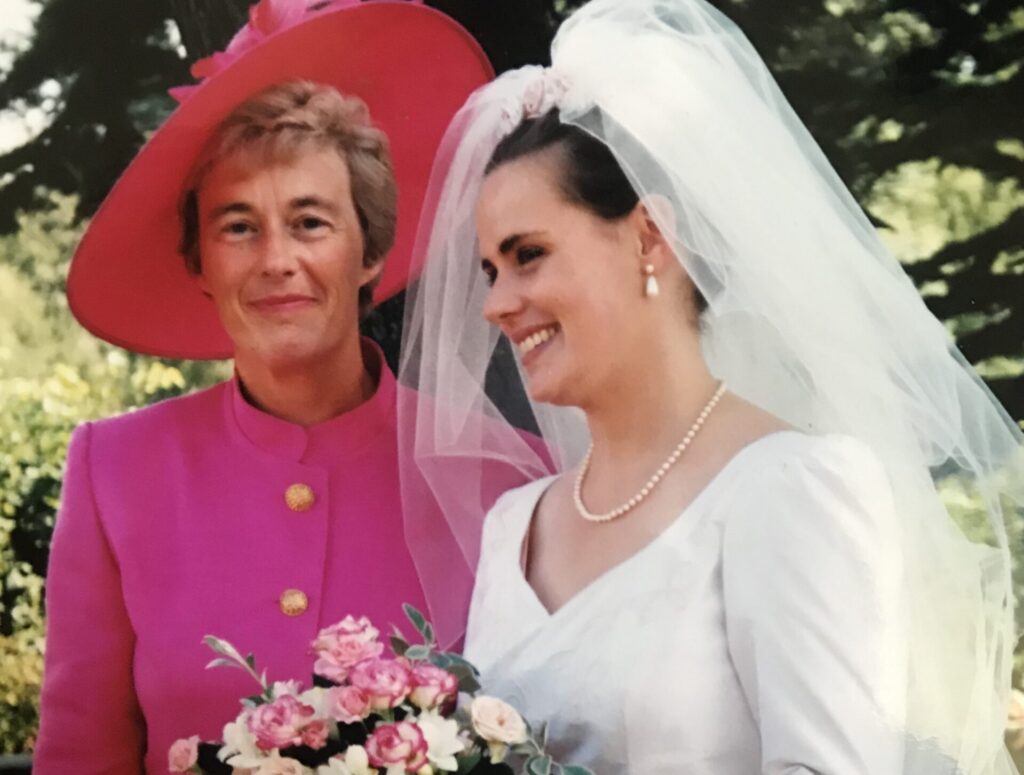 She didn’t know it, but she also had autism.

She didn’t discover this until she was 72. By this time, she had lost her beloved husband to cancer and had herself been sectioned under the Mental Health Act because of extreme anxiety and depression which had spiralled out of control. She received her diagnosis a year before she died in a care home.

In reading the first paragraph of this post, some people might say (as many did at Mum’s funeral),

So what? She was clearly happy. Isn’t “autism” just another one of those labels people use nowadays? What use is a diagnosis when you’re 72 and have lived a happy life?

They may have a point.

Except, if you’ve lived all your life having other labels applied to you, you might welcome the helpful label of ‘autism’.

If you’ve routinely been called ‘difficult’, ‘moody’, ‘depressive’, ‘neurotic’, ‘brusque’, ‘tetchy’ or even ‘peculiar’, you might think that you’d prefer people to know and understand that you have a syndrome that goes some way to explaining your behaviour. And you might be able to access important coping mechanisms and support too.

Because Mum was, at times, all of the above.

She was ‘difficult’ about timing and about disorder and mess.

As teens, if my sister and I were late or left wet towels lying around, or dropped makeup on the carpet or behaved in an unpredictable way (in other words, behaved as most teens do), Mum’s temper would explode.

We now know that that’s because people with autism find it difficult to cope with mess and unpredictability.

She could also be ‘moody’ and have huge meltdowns after a large social gathering such as a party or family Christmases or birthdays. Sometimes her ‘moods’ would all but destroy the event itself. We now know that people with autism find large social gatherings exhausting because of the sensory overload they experience. 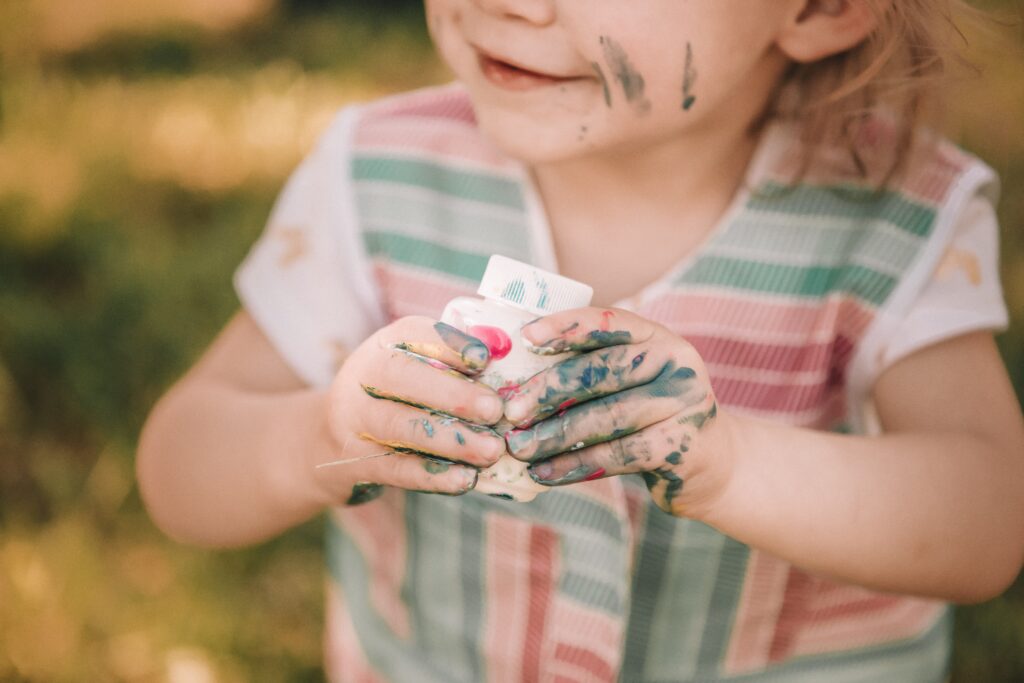 Mum could often be described as ‘brusque’. This might be because she told a friend that she didn’t agree with their way of dressing or cooking or bringing up their kids.

It was often seen as offensive, this ‘brusqueness’. We now know that Mum didn’t have the social filters that most people without autism have.

She was incapable of telling even the whitest of lies and would no sooner have given someone a false compliment than fly to the moon. She was honest, some might say, to a fault.

I understand the people who came up to me at Mum’s funeral to tell me that they didn’t find the diagnosis believable or helpful.

I understand it because Mum used a lot of energy trying to act the way she saw other people act in social situations.

Like many other women and girls who miss out on a diagnosis, she had formed a way of hiding or ‘masking’ her autism so that she could function in the world she found so scary.

And she had my dad by her side to help her cope for nearly fifty years of her life – and had had her mother by her side for almost sixty-five years, too.

Mum’s diagnosis might seem irrelevant to many people. But to me and my sister, and to the wider family, it has helped us to understand Mum better.

It has helped us to forgive some things and to love other things even more.

Mum may have had autism, but first and foremost she was Gillian: daughter, sister, wife, mother and friend. And we miss her.

Anna is a published writer for children and adults. Her memoir, A Place for Everything, is about her mother's late diagnosis of autism at the age of 72.