It’s time to talk about reducing the stigma around ADHD

Attention deficit hyperactivity disorder (ADHD) is a condition that affects around 1 in 20 children in the UK and often begins in early childhood.

Neurodevelopmental conditions affect around 1 in 10 children and ADHD is the most common of these, yet one of the most poorly understood by the general public.

This can often lead to affected children being mislabelled as ‘naughty’ or ‘troublesome’ and in many cases, missing out on appropriate support and treatment.

ADHD difficulties also often persist into adulthood which can cause trouble with relationships and employment.

There are many misconceptions about ADHD, which have the potential to create negative implications for many children and young people’s mental health.

It is now more important than ever to raise awareness of this condition, eliminate the stigma surrounding ADHD and give children and young people the timely care and support that they need.

Some common mistaken myths about ADHD

Many of the symptoms associated with ADHD make it very difficult for children to pay attention to a task.

In addition to this, being restless, fidgety or impulsive may lead to distracting behaviours that disrupt classes.

This can lead to having constant negative feedback from teachers, parents and peers, which can result in low self-esteem and pessimistic beliefs about their ability to achieve.

Therefore, it is essential that we, as a society, gain a better understanding of what it means to have ADHD and debunk some of the misconceptions that people have about this condition. 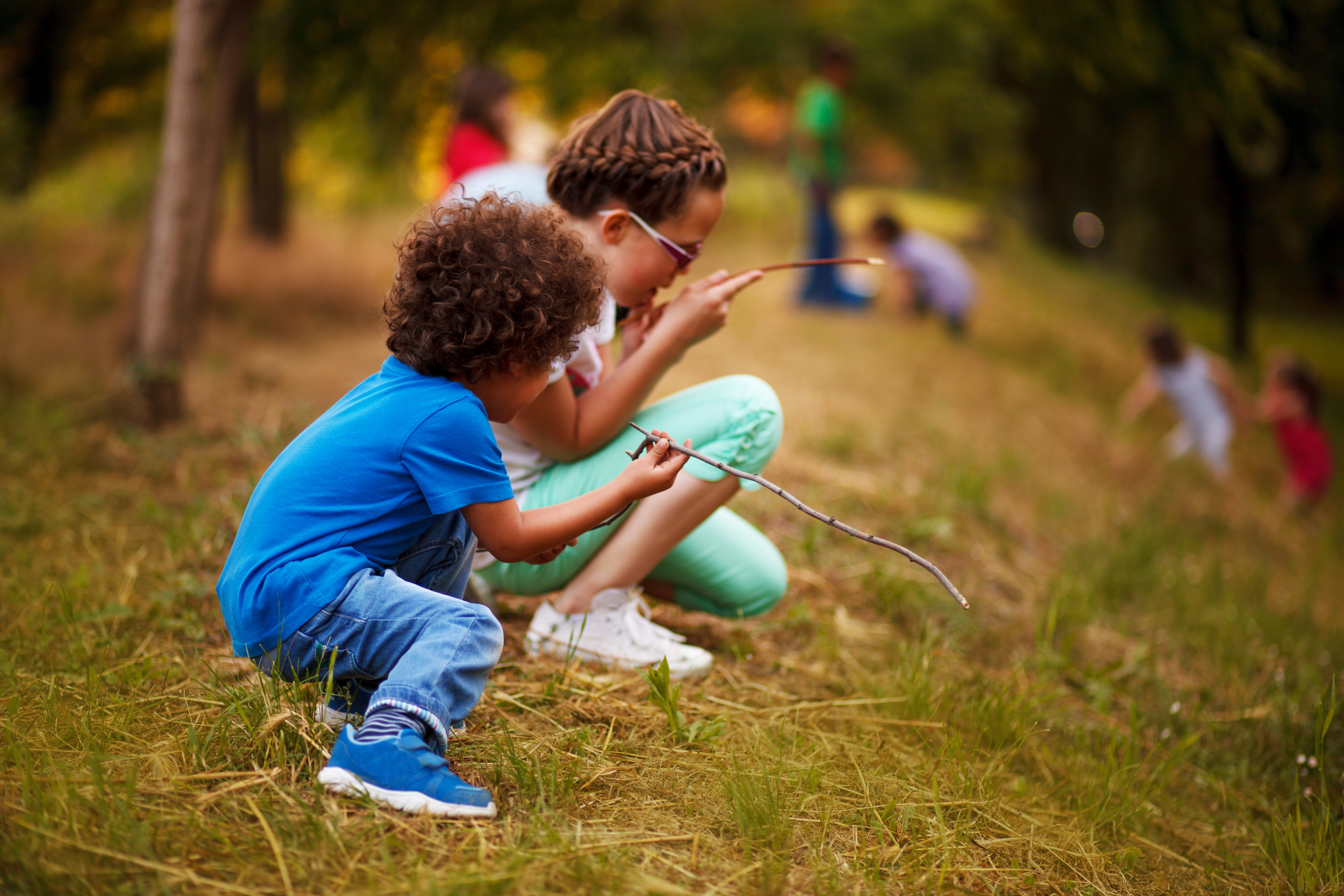 So, what are these myths?

Quite often, parents may be blamed by others for their child’s behaviour due to assumptions such as giving the child a lack of discipline for their actions.

This is untrue as ADHD is a medical brain-based condition, in which children struggle to control impulsive behaviour or regulate their attention; in fact, constantly punishing a child with these symptoms may lead to more problems in future.

There is also a lot of evidence that ADHD runs in families and that genetic factors play a very important role in causing ADHD. 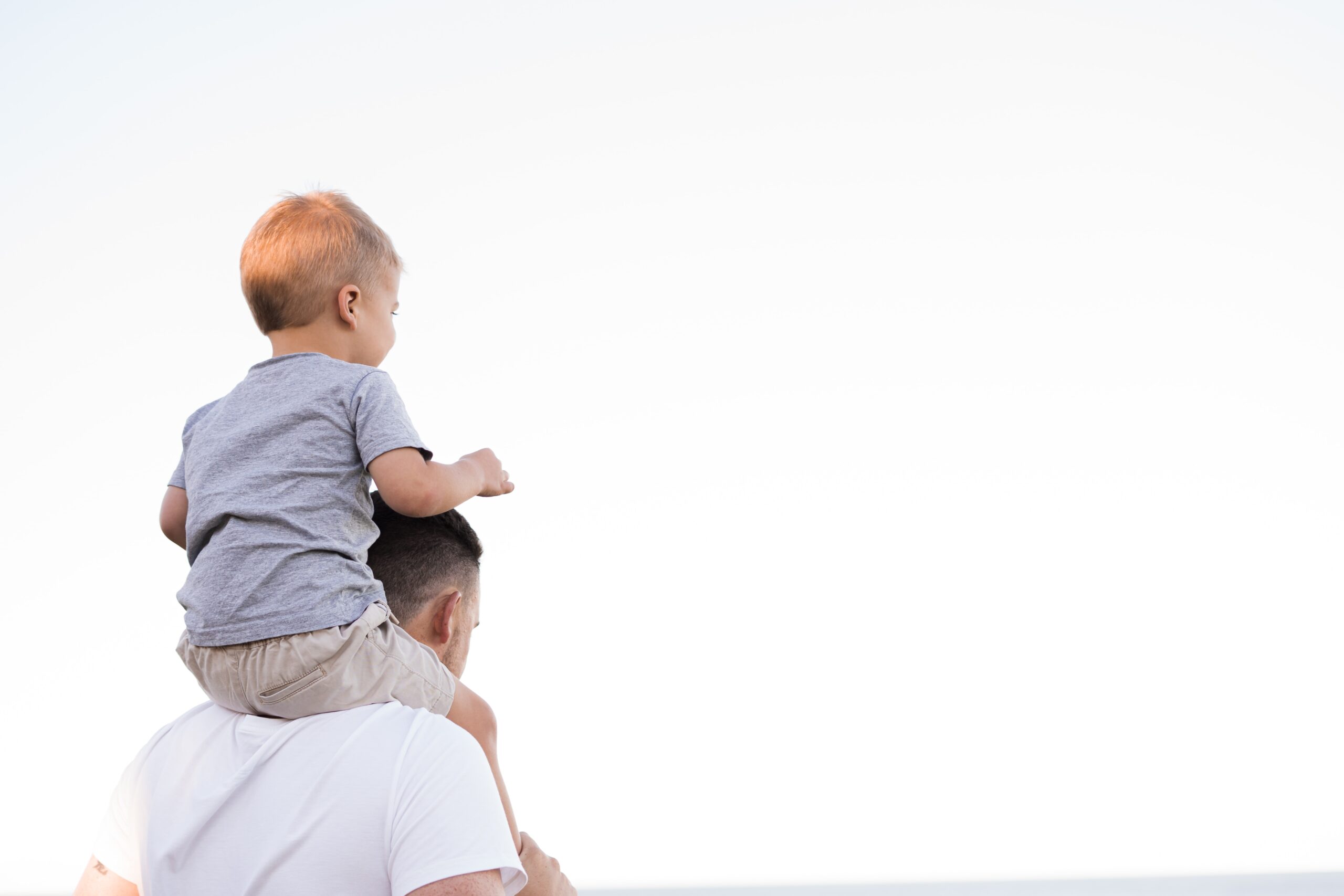 The potential impact of ADHD on mental health

Research has shown that ADHD is often associated with reduced health and well-being of the person and their family. 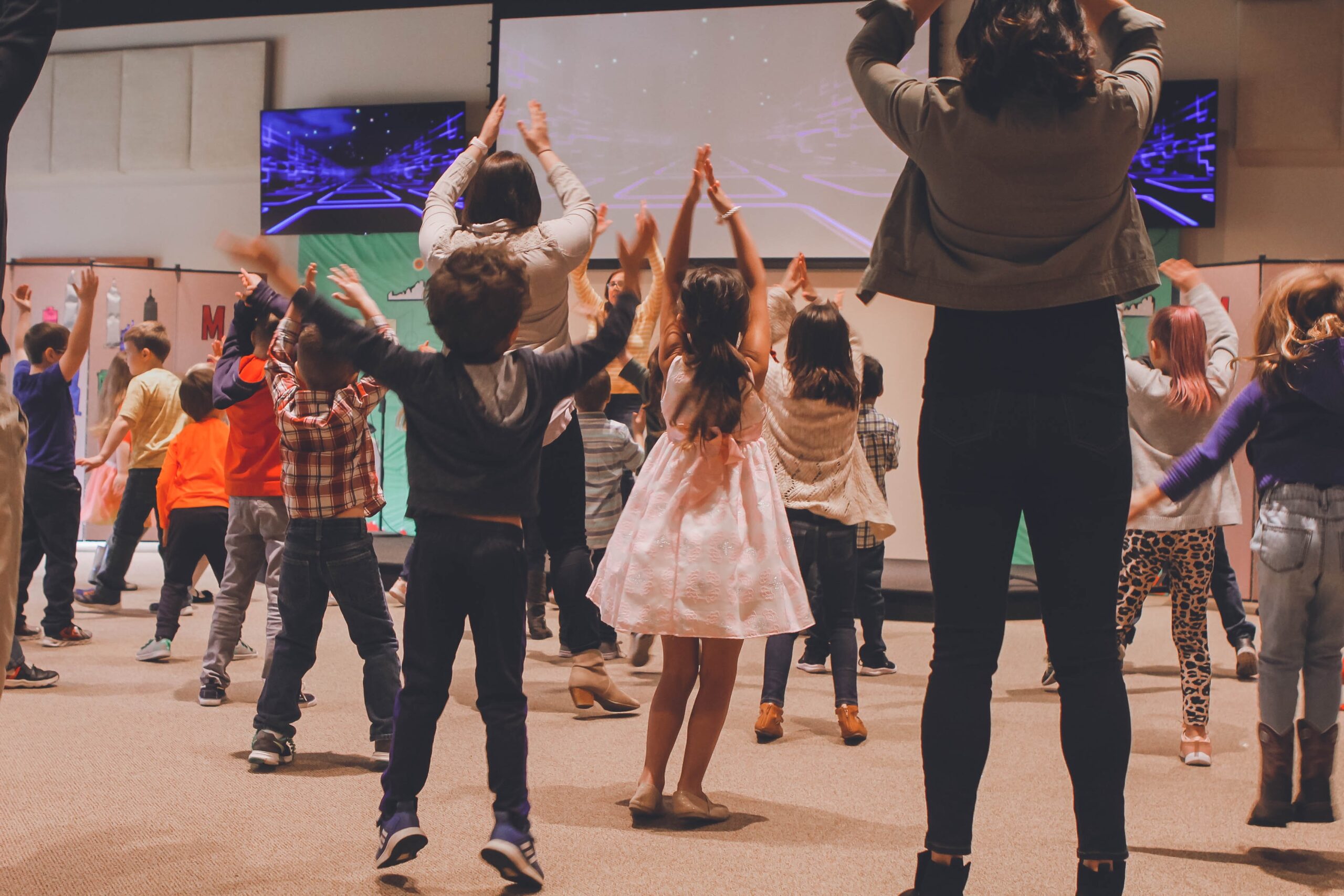 This reduction in well-being can be linked to factors such as:

These factors can impact the development of any young person, but for someone with ADHD who is already experiencing their own personal difficulties like completing daily tasks, this can be very damaging for their mental health and effects can persist into adulthood.

Fortunately, there are things that parents, teachers and members of the general public can do to help make sure that any young person with ADHD gets supported through their challenges and to help boost their self-esteem and confidence.

How can we help?

Over recent years, there has been a growing neurodiversity movement which aims to change how we think about ADHD and other conditions such as autism spectrum disorder.

Rather than thinking of these conditions in medical terms, neurodiversity is about variation in human behaviours and the human brain.

Therefore, the positive attributes of ADHD also need to be considered as they can lead to great success and life satisfaction under the right circumstances.

Many individuals with ADHD have the ability to be very creative and studies have shown that they tend to be ‘out-of-the-box’ thinkers. 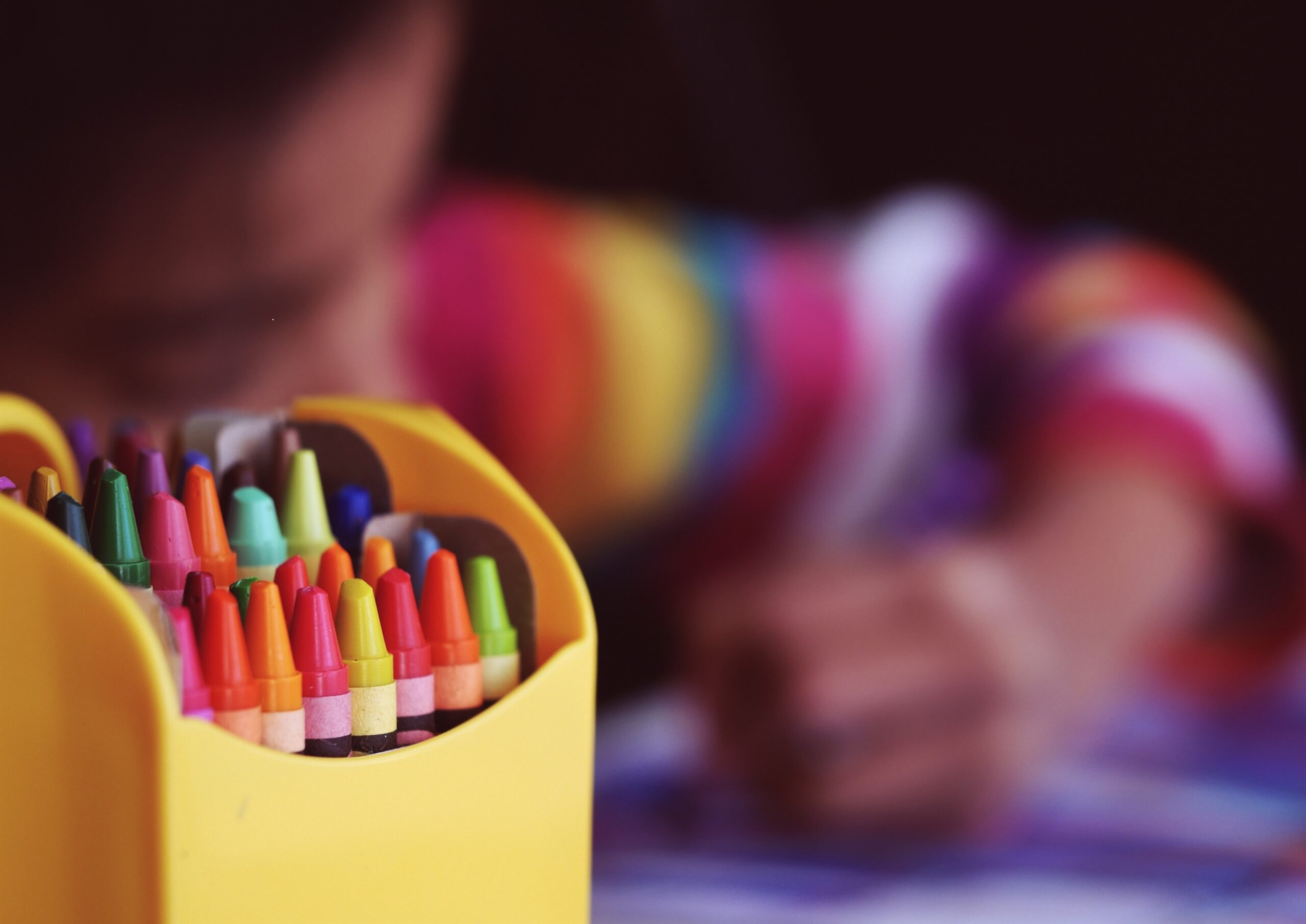 When working in line with their abilities and interests, and with their employer’s support, they are able to draw on their skills such as hyper-focusing in order to produce ideas and work that have shown to hugely benefit work organisations, making them a great asset to a team.

Children with ADHD in school environments also have the ability to achieve very highly when working accordingly with abilities and interests and with the right support from teachers and peers.

It is everyone’s job to ensure that no child is left behind.

Every child and young person needs to be accepted, included and believed in regardless of their neurodiverse and developmental needs.

Margaret J. Wheatley – “There is no power for change greater than a community discovering what it cares about”

We are working to better understand why some young people experience neurodevelopmental difficulties such as ADHD or autism, and mental health problems like depression or anxiety.

To help us with this important work, we need volunteers to share their experiences by participating in our research.

If you’re the parent or carer of a child with ADHD you can take part online.

Jasmine is a Psychology student at Cardiff University and currently on placement with NCMH.