Expressing yourself: teaching children about psychosis through drama

When I was in school, there was very little education about mental health issues.

This created stigma around them and most likely prevented students who were particularly vulnerable from receiving the help and support they needed.

This was especially the case for the less common mental health issues such as psychosis and schizophrenia.

Although the onset of these conditions often begins at a later age, having a knowledge and understanding about it from an earlier age would make it less daunting.

Any students who may develop a mental health disorder or know someone with a diagnosis would better understand how to get help for their condition and enable them to be more supportive of others. 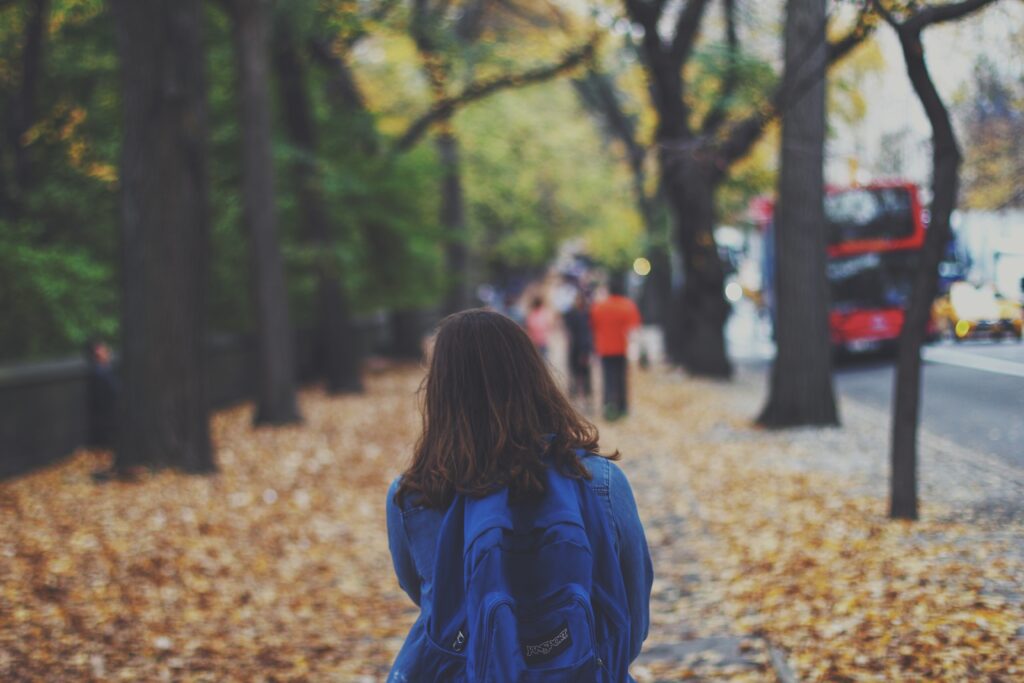 On the Edge programme

A study by Roberts et al. (2007), working with a mental health education programme called On the Edge, looked into drama-based techniques in schools as a way of teaching children about psychosis.

Psychosis is a form of mental illness characterised by hearing things or seeing things that are not actually there (hallucinations) and/or holding strong beliefs about something that is not true (delusions).

These symptoms are also seen in people with schizophrenia.

Often people with psychosis and schizophrenia do not seek help for up to two years of living with the condition out of fear of what people will say and think because of the stigma associated with this condition.

A lack of knowledge and understanding has also been linked to people receiving help quite far down the line because they don’t know what their symptoms mean.

Earlier treatment reduces smaller psychotic symptoms as well as improving long-term prognosis, i.e. the psychotic episode is less likely to last as long and will be less severe.

It is very important to receive treatment earlier rather than later.

What did On the Edge aim to do?

There were three key aims of the On the Edge programme.

The first aspect was giving the students a box of items based around a character to spark intrigue and discussion around the topic.

The items in the box were then used as props in the drama.

A week later the students watch a play about the same character who develops psychosis and it ends with a crisis, leaving the students wondering whether things will get better or worse. 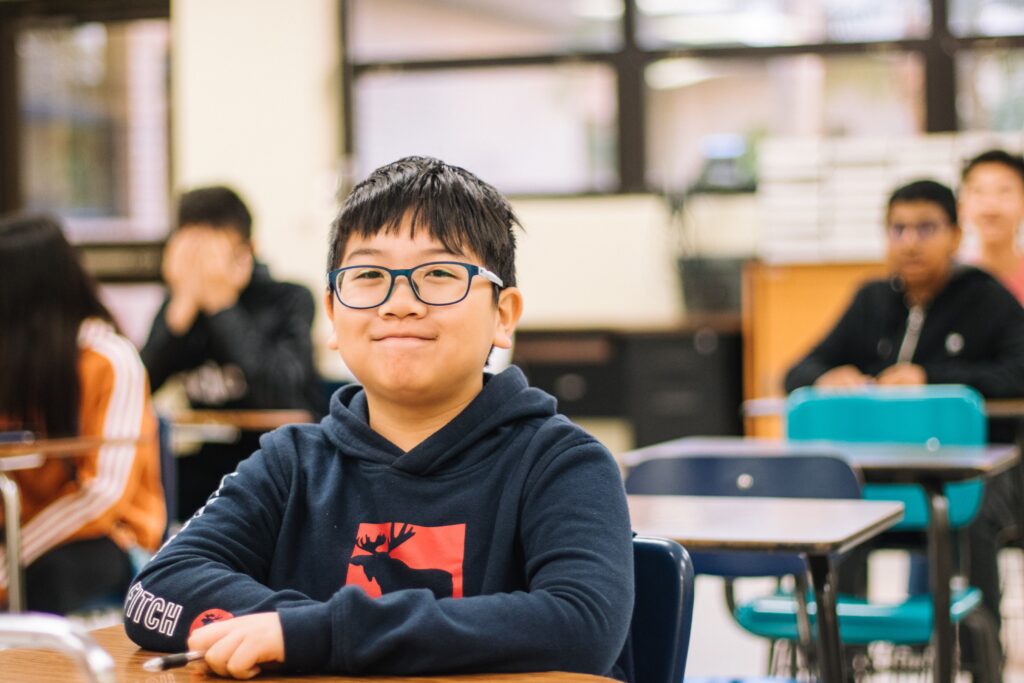 The students were then given the opportunity to question the actors both in and out of character and were encouraged to have discussions about the matter, particularly centred around the idea of support and how the character can get help.

The students were then given questionnaires which focused on psychosis and common misconceptions.

In general, the students showed good knowledge of the mental health condition.

Interviews also showed that students thought the programme was a good idea because they felt they had gained knowledge and learned that if they are ever faced with this problem then there is hope for recovery.

For example, when they initially asked participants before the programme whether they thought people with psychosis and schizophrenia are dangerous, unpredictable and hard to talk with, more people said yes than they did a week after the programme.

Students took a much more positive and hopeful outlook to recovery with 31.1% more people believing that a full recovery will be made from someone with psychosis a week after participating in the programme than at the baseline measure.

Another positive thing to come out of this programme is that it left students feeling more confident about receiving help and knowing where to go if they do experience a mental health problem.

What does it tell us?

Overall, this study demonstrates the importance of mental health education in schools, especially at an age before the common onset age of many mental health disorders.

This ensures that children are prepared and less apprehensive about any future issues that they, their friends or family may face.

Francesca is a psychology student at Cardiff University currently doing a professional placement year at the MRC Centre for Neuropsychiatric Genetics and Genomics.

She works as a research assistant for a project looking at children with a high risk of psychiatric disorders.