Using the sea to manage my depression

As part of Mental Health Awareness Week 2021, NCMH Research Champion Kit tells us about her depression diagnosis, and how swimming in the sea helped her in her journey to recovery.

Depression can affect anyone at any time of their life and can happen for no apparent reason at all.

At the start of my depressive episode in 2014 I wrote on a postcard, ‘I am going to beat this’ and I stuck it on the radio by my bed. It’s still there. I did beat it, but not alone.

I could never have believed I could feel that bad and no amount of thinking my way out if it was working.

We don’t always pick up on the signs straight away. Or maybe we try to deal with difficult situations alone. It took a while to admit to myself that I was depressed. I just hoped it would go away, but no amount of hoping would make it disappear.

As I lost a sense of myself, I knew I had to come clean. I told my husband, who had noticed I had become rather anti-social. We’d been waiting for the Eurostar when he got talking to a young journalist who was going to be working near us back home.

I refused to engage with her which is not like me and he took me to task after we got on the train. 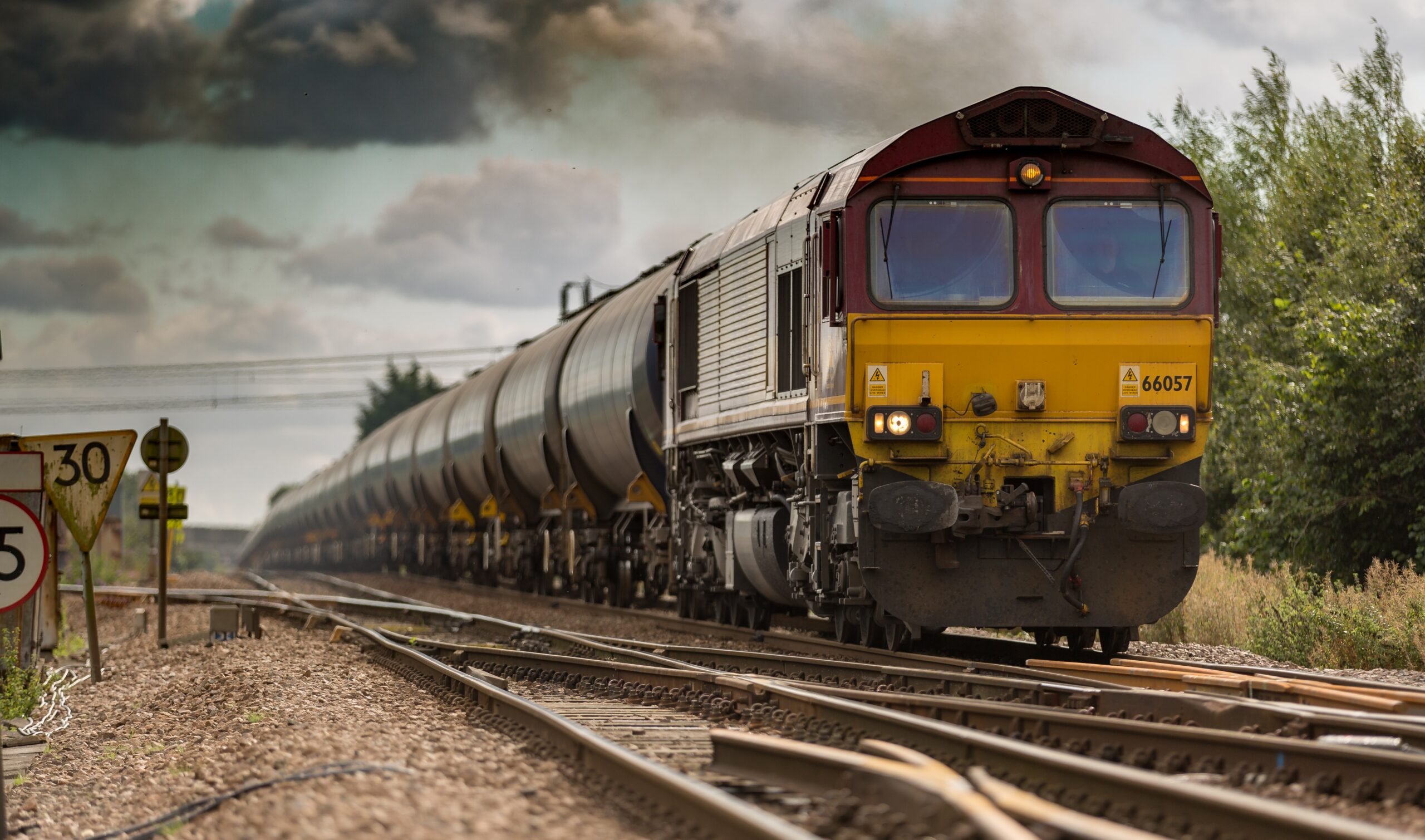 It was this moment that made me realise I was on the slide.

I became very upset and unable to stay still, almost totally unable to stay in one place. Restless wouldn’t begin to describe it. My husband rang the surgery and asked that someone – anyone, drop what they were doing and get to us at home fast.

A young man appeared within a few minutes. He introduced himself as Adam, a recently qualified doctor.

I began to feel calm and felt foolish and guilty for it, but he immediately referred me to the mental health team.

It was striking how seriously he took the problem on little immediate evidence of my distress. I never imagined I would be given access to any help. I do tend to problem-solve stuff myself but this was way beyond me to deal with.

Adam was on placement and I never saw him at the surgery afterwards, but he set me on a path without which I could not hope to climb out of my illness. Matters were rapidly established into something coherent and compassionate.

I’d never had any help before. A few episodes of low mood dogged me over the years but I worked my way through them. But after I retired I became poleaxed by a longer spell of depression.

The Mental Health Team were endlessly supportive in their treatment. It seemed insurmountable to me to be in an unfamiliar room with my husband, the CPN and the consultant, neither of whom I’d met before that day and I thought, “I am never going to get used to these people.”

How wrong I was. I began to value and appreciate them both from the start, but it took an age to get used to the whole thing.

Yet looking back I see nothing but reassurance and kindness; endless patience and real creativity.

Medicine may be a science but there’s an indefinability about how the team engaged with me. It was not mere treatment. They were thinking through my case in detail. Yet they’re underfunded, understaffed and overloaded with patients. They’re endlessly patient and professional and they slowly got me on track to recovery. It’s not just medicine, it’s alchemy.

Being in nature as part of depression recovery

I’m not a great swimmer, but I also used the sea as a meditation through the seasons to help manage my depression, using fundraising to push me on. 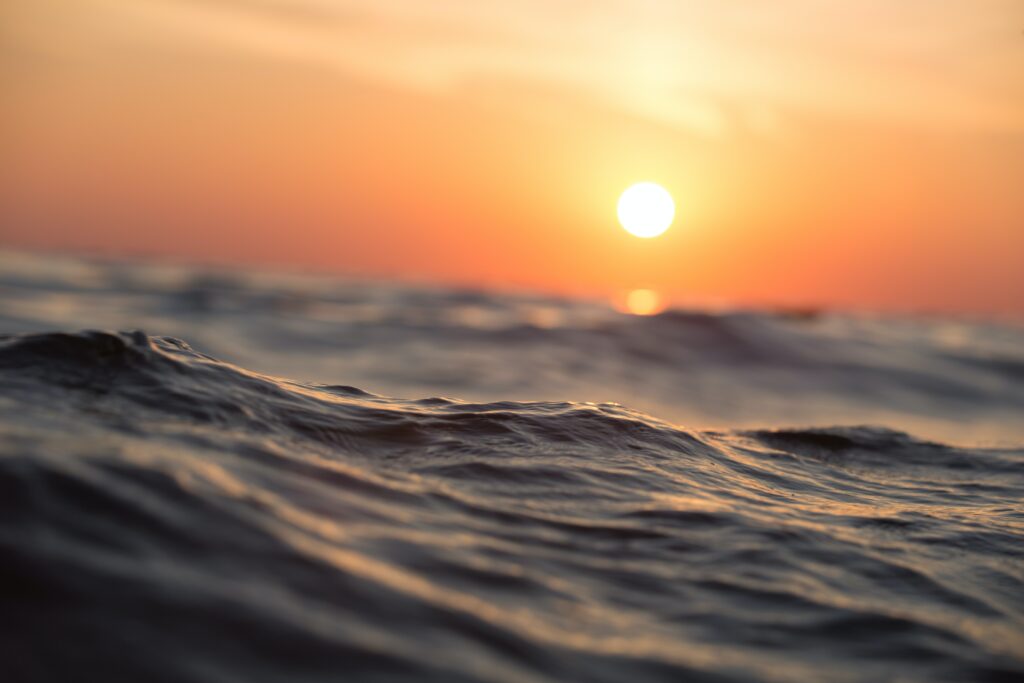 In summer, when you’re swimming for fun, it’s womb-like. It seems to breathe gently and cradle you. However, in winter, when the sleet hits your exposed skin, it’s not so easy, but I get such a wonderful feeling when I swim.

Given the higher stakes of fundraising and having to get the job done, I really loved some of those swims. I also have memories of the ones when I wish I had never been in that day!

I also wrote a poem, ‘When I’m In The Sea’, about my swimming experience: 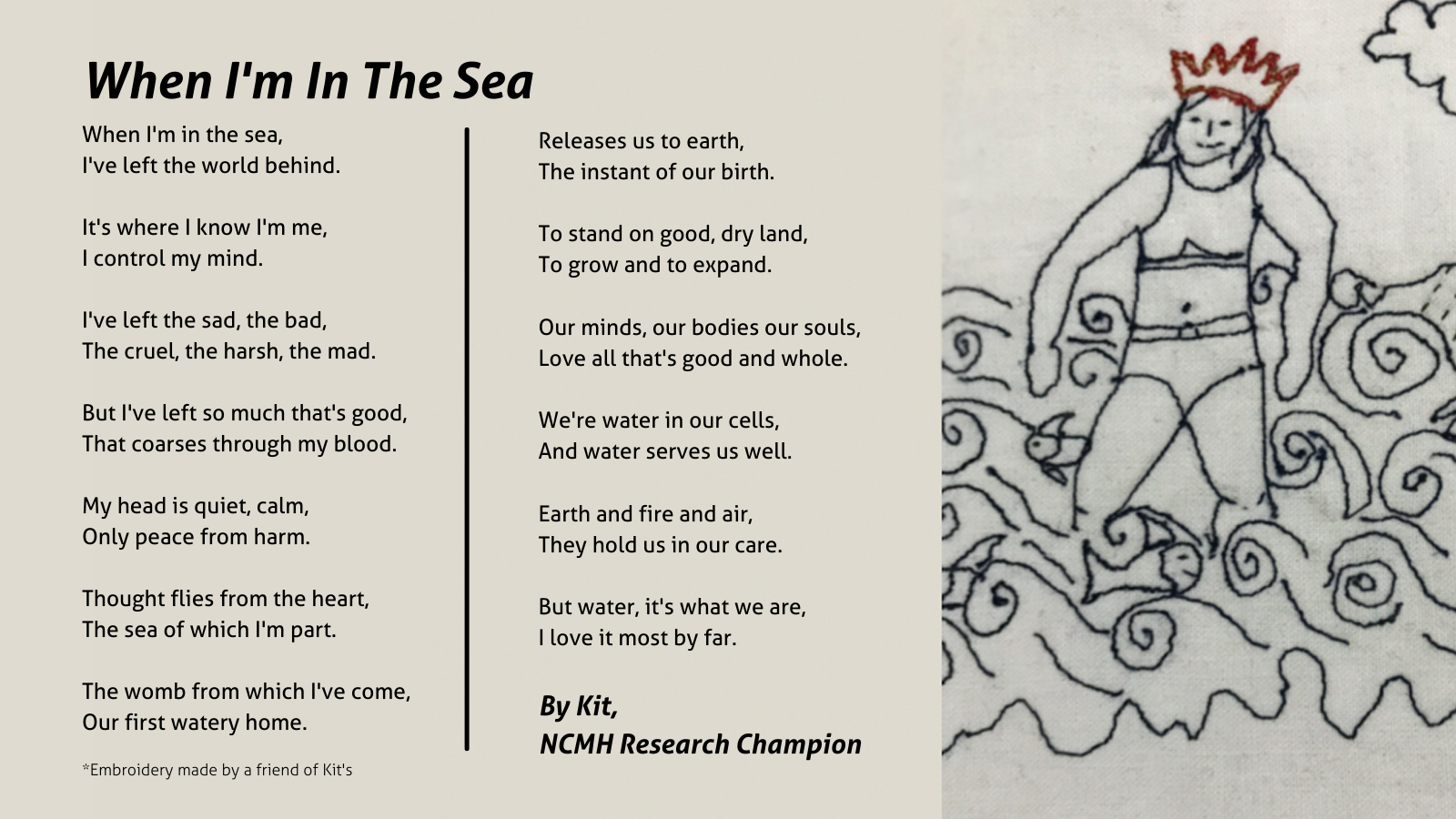 If you’re struggling, catastrophising, ruminating or anxious, find some way of connecting with nature. It doesn’t have to be by getting wet, but finding solace in being outdoors will give you more pleasure and peace than you can imagine.

Combined with professional support, being out in nature can make all the difference.

Remember, good patient care is not a given. If you receive it, value it.

Kit is a retired teacher who enjoys swimming, reading and writing poetry. She is also an NCMH Research Champion.