An act of kindness could change someone’s life

As we celebrate Pride Month, NCMH Administrative Officer Mark tells us how having to hide being gay when he was growing up badly affected his mental health and shares his journey that led to where he is today.

Please note: the following blog includes a reference to suicide.

When I was growing up being LGBT+ wasn’t talked about.

There was very little representation in the media or in my community, so starting to feel attraction to the same sex was something completely alien and immensely scary.

When I was younger there was no internet, so you couldn’t search online to find out more about your feelings. I had no one to talk to so there was an immense sense of isolation.

The mental health effects of betrayal

With my hormones exploding and a thousand unanswered thoughts and feelings racing around my head, I was shipped off to an all-boys boarding school where I confided in a ‘friend’ about my sexuality. 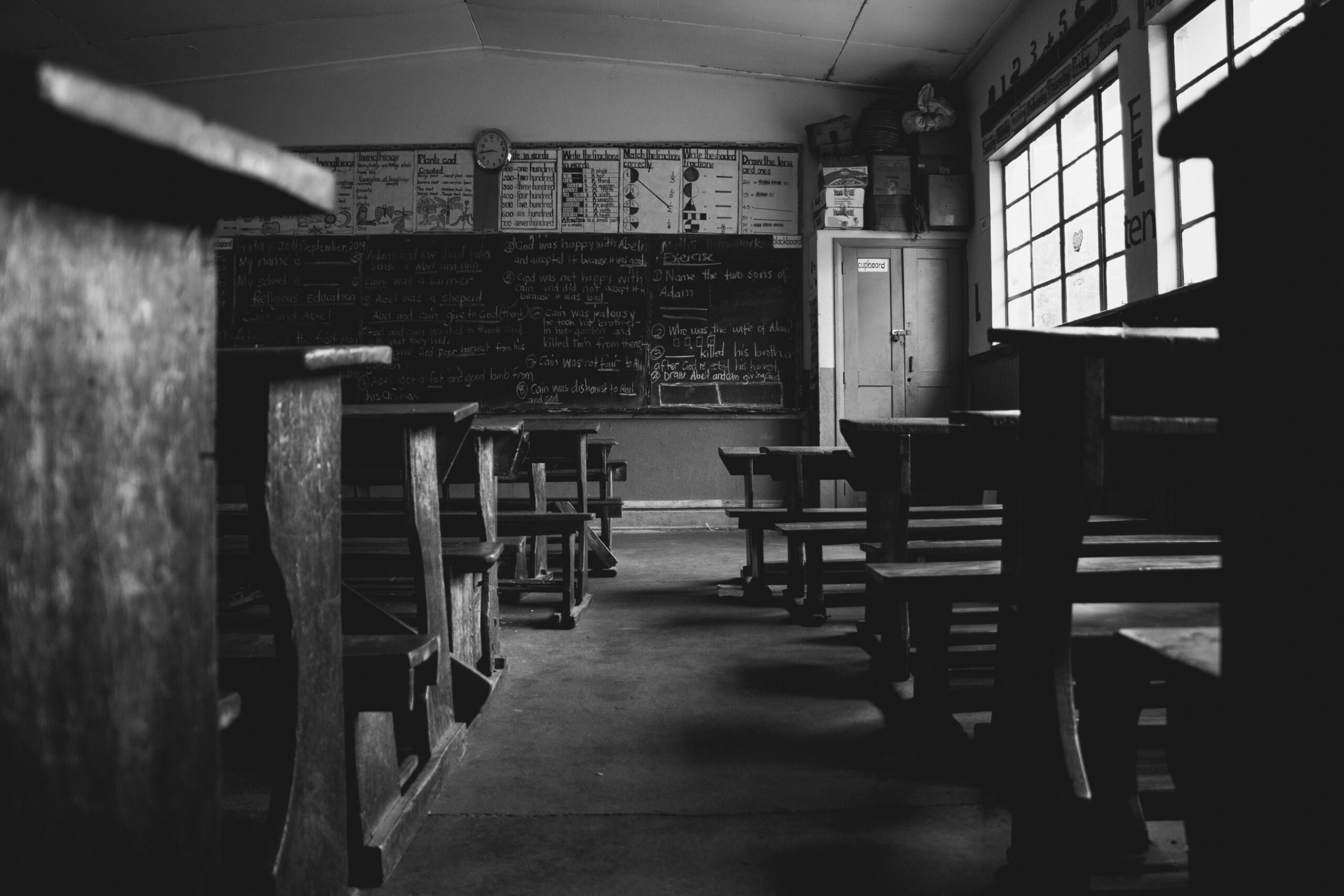 This resulted in betrayal and years of physical, sexual, and mental bullying, which forced me into isolation.

I turned to comfort eating and reading fantasy novels to escape the realities of this world. I felt immense shame and was scared to speak or act differently.

But whatever intervention happened – be it the hand of God, nature or sheer luck – I woke up from unconsciousness and realised that trying to take my own life was not the answer.

I still didn’t tell my family everything. I said that my weight and that I wore glasses was why I was being bullied, which I felt very sad about.

With that not entirely truthful confession, I was taken out of that school and moved to a better one, thankfully.

However, I blanked out how I felt and continued to build a wall around that part of my life.

I began to ‘fit in’ by hiding who I was until I left school and headed to my sixth form college. 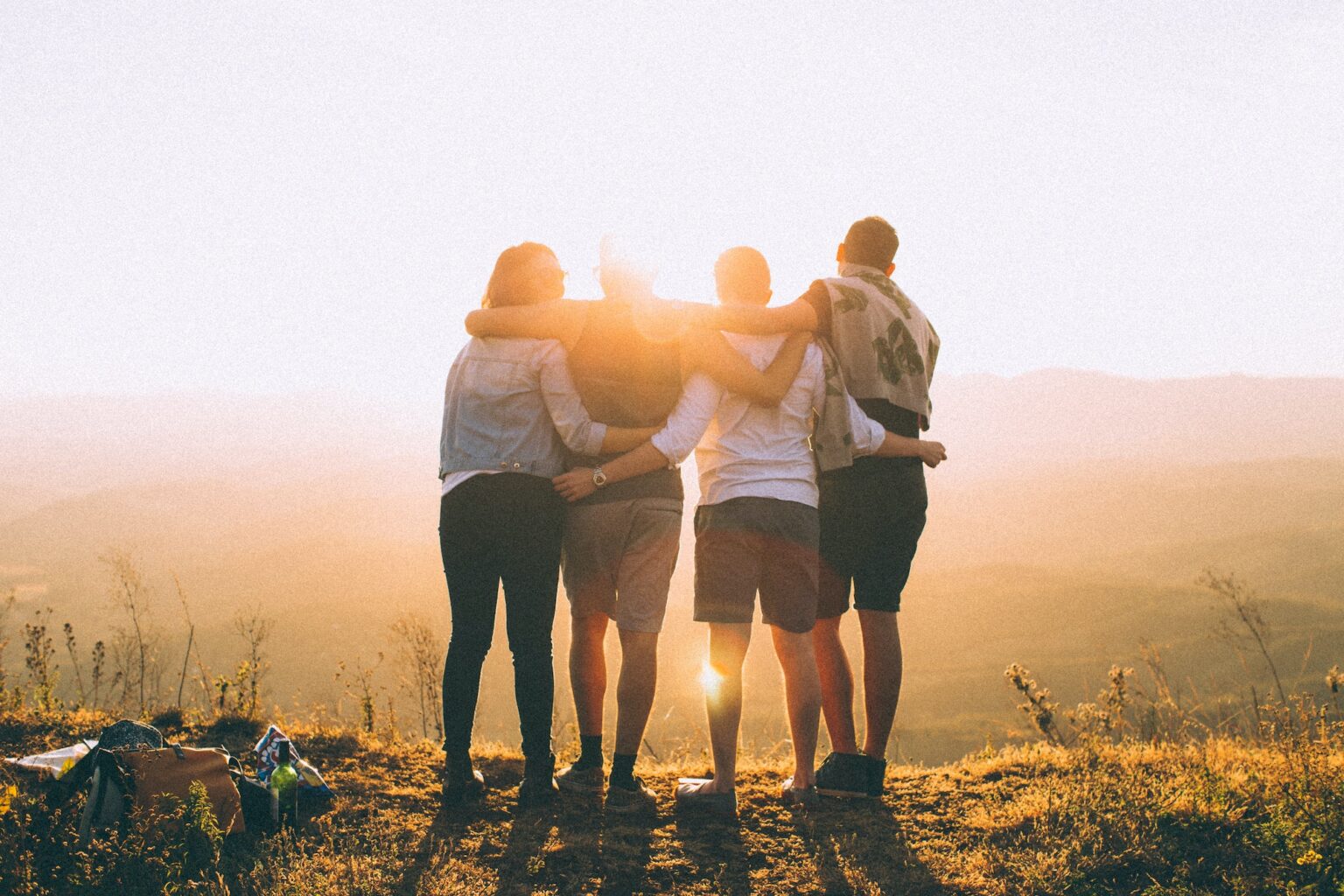 The importance of community and learning to love yourself

I looked up a local LGBT+ youth group in the local paper – yes still no internet! – that met once a week.

From a call box, I called the youth leader and went to the group. I found out that I was not the ‘only one’ in that group. I now had support. We shared experiences, we talked to each other about our thoughts and feelings, and we had fun.

Soon after, I went to my first Pride march in London and joined in other festivities. After so long I started to feel a sense of belonging, a sense of community, a sense of comfortableness in my own skin. This started to erode the wall I had put around those past feelings and thoughts.

Despite this, I still became low, experiencing mood swings and nightmares. I turned to drugs and drink to ‘numb out’ and started to hate who I was again.

With help from my youth group leader, I saw a doctor, got medication, had counselling, and started to process and deal with that side of my life, and things began to improve.

It took an unexpected meeting, with a guy I was in school with, in a gay bar to really turn my life around.

We shared a few stories and their final words on departing were, “So pleased to see you again, you are looking stunning”.

A switch moved in my head. I was ‘stunning’. 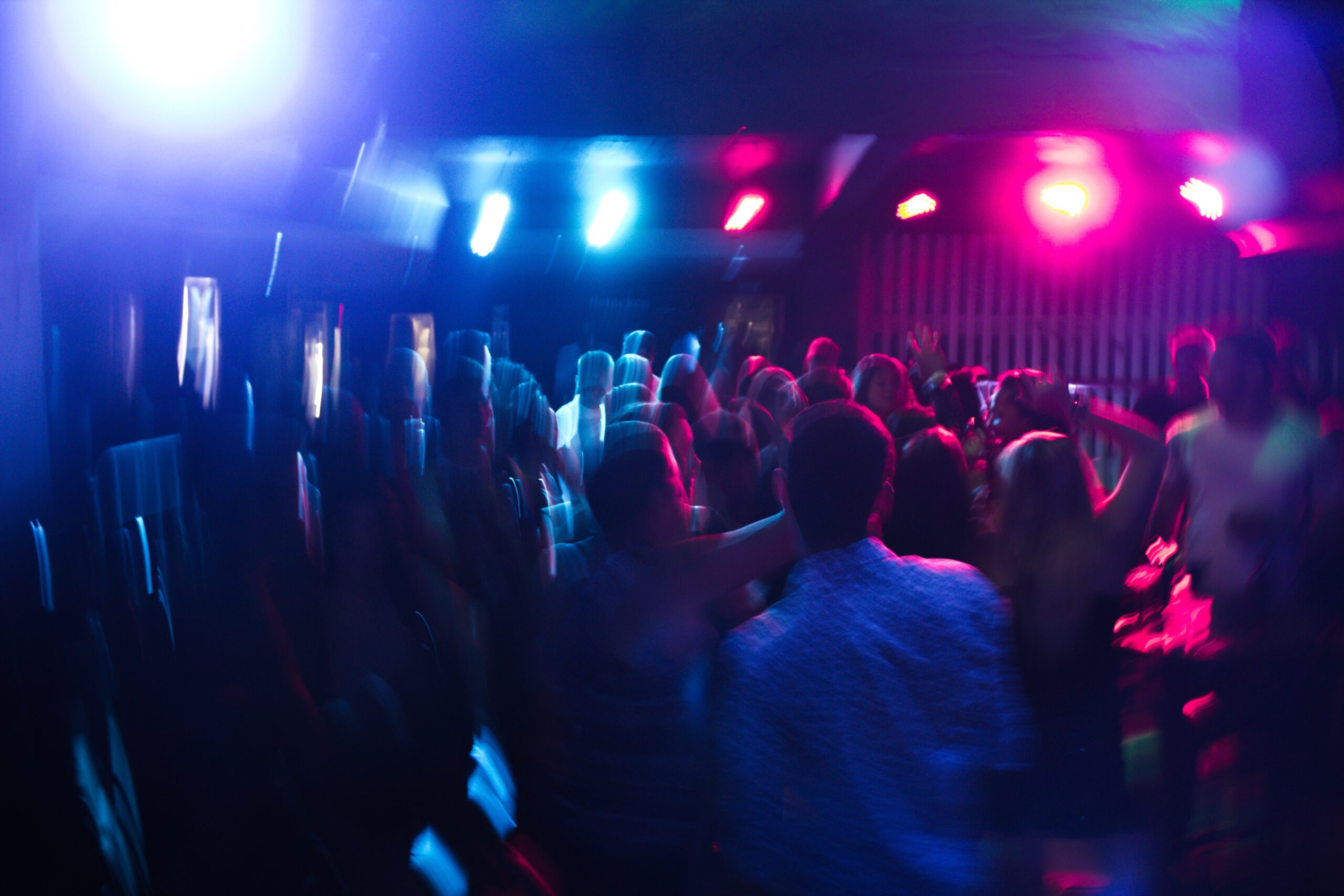 I realised that I was worth something and who I was meant something.

From that point, whenever the darkness increased in my head, I would say, “You are stunning”, and things would get better. I believed in myself. The shame of being gay became less of a burden.

Fast forward to where I am now, I do have moments of not appreciating myself, I do think about those times and feel sad, but I also see them now as a strength and a badge of honour.

I made it through those times, I am who I am now because of it. I used those experiences to help others who need help. I have a husband, a fur baby and a loving family. So, I count myself lucky.

We as a community are starting to create a world that embraces LGBT+ people and see it as nothing out of the ‘norm’, but while we’re not completely there yet, we do have glimmers of hope.

We all have our part to play. Looking after others and everyone’s mental health, support those people who need it. Asking someone, “Are you ok?” could make a world of difference.

Be kind to one another. Those acts of kindness could change someone’s life and how they are feeling. Love is love. Keep being you. You are stunning!

If you are LGBT+ and looking for support for your mental health, please see the following resources:

Mark is an Administrative Officer at the NCMH.