Webinar: From menstruation to menopause – a reproductive mental health journey

The impact on mental health for women as they journey through their reproductive cycle is a research area that's massively under-resourced. Professor Ian Jones and Dr Arianna Di Florio's research work has sought to address this.

Professor Jones, director of the National Centre for Mental Health (NCMH), and Dr Di Florio, from the Division of Psychological Medicine and Clinical Neurosciences, were invited to speak as part of the Cardiff University Research Showcase.

Held as a public webinar, they discussed how their work hopes to improve the current approach to diagnosis, prevention and treatment for the mental health challenges women face in key life stages.

The webinar was opened by Cardiff University President and Vice-Chancellor Colin Riordan, “We’re all aware of the burden mental health problems have on people, with one in four people affected by issues like this.”

The research was a collaboration between NCMH, the University of Worcester, Bipolar UK, Action on Postpartum Psychosis (APP), clinical services and the women who took part.

Professor Jones opened by explaining how a bipolar disorder study influenced research into the reproductive cycle.

“When I joined Cardiff University and worked my first research job, what struck me in interviews were the women I was talking to,” he said. “They would very often say that their first episode was severe and was triggered by childbirth.”

This episode is often identified as postpartum psychosis.

Professor Jones continued, “So, what do we know about this condition called postpartum psychosis?

We’re talking about a severe illness that impacts one in 1,000 women. In around 50% of cases this might be a woman’s first severe episode of psychiatric illness.

“Its onset is typically in the first few weeks and is an illness that has a very good prognosis. Women tend to recover within weeks or months.”

Mood symptoms are likely to be that of mania, but can be mixed with depressive episodes, such as rapidly progressing and changing pictures, or “kaleidoscopic”, episodes. 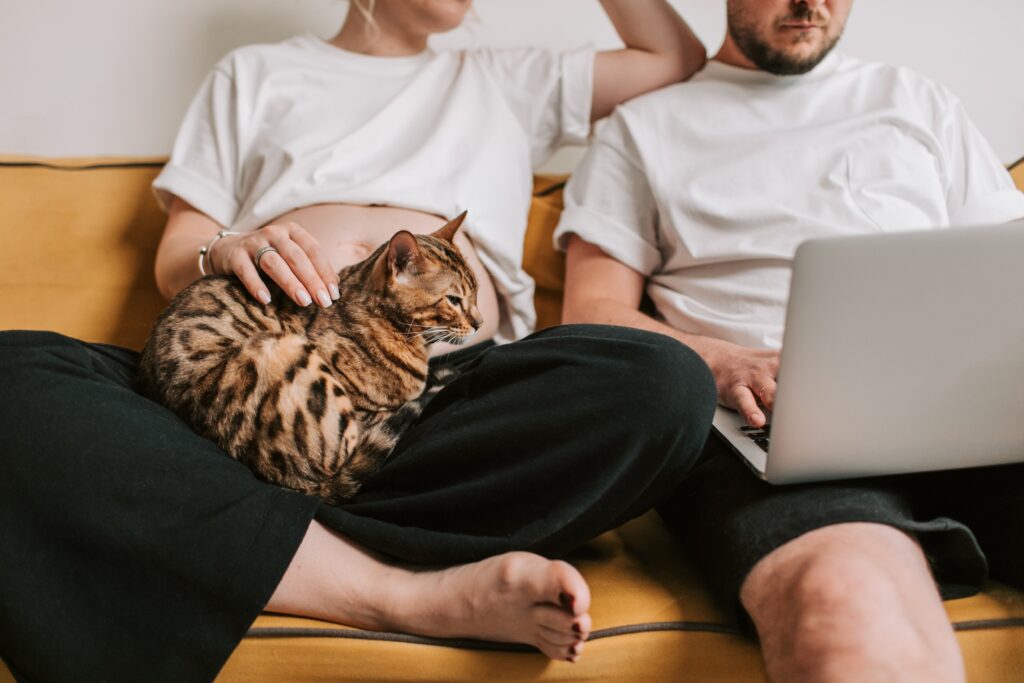 Professor Jones talked about the importance of early intervention, “Postpartum psychosis is a psychiatric emergency and requires medication in the early phases of treatment and admission to hospital.

“But that’s not to say that psychological treatment, helping women come to terms with what’s happened to them, is really important in the longer term.”

He then noted how important research in postpartum psychosis is by helping women make difficult decisions around taking medication.

An opportunity for prevention and to understand the pathophysiology was identified, which will not only help further understand post-partum psychosis, but also about the causes of new disorders and psychotic illness more generally.

Professor Jones also talked about the wider impact his work has had, “The most important thing that I’ve done in my working life is to work to reduce the stigma of postpartum psychosis.”

For that, colleagues and I went and pitched to the producers of EastEnders that they should cover this story. They did it incredibly well and reached over 12 million people with their Christmas story in which Stacey Slater developed postpartum psychosis.

The need for diversity in research

Dr. Di Florio expanded the discussion on the need for better representation in reproductive life research, as well as racial and cultural diversity.

She said, “Stereotypes have been affecting Western medicine for the past 50 years, at least. There is something ‘wrong’ with mothers who don’t conform with the efficient, happy, caucasian, beauty stereotype.

“These issues are framed [in popular culture] as medical needs to be fixed by purchasing pills or surgery.

“Little space is given to other aspects of their biological and psychological lives.”

The difference is abysmal. There are over one-hundred times more publications on erectile dysfunction than there are on perimenopause depression.

She highlighted how the NCMH and the MRC Centre for Neuropsychiatric Genetics and Genomics in Cardiff were addressing this by conducting the largest study ever in reproductive psychiatry.

Dr Di Florio also discussed how women with bipolar disorder are not all the same in the reproductive cycle.

Some women would be affected before birth, some after, and some throughout the whole childbirth journey.

Finally, she spoke of the aim to develop culturally-sensitive research approaches, hopefully providing appropriate care for all women who need it. 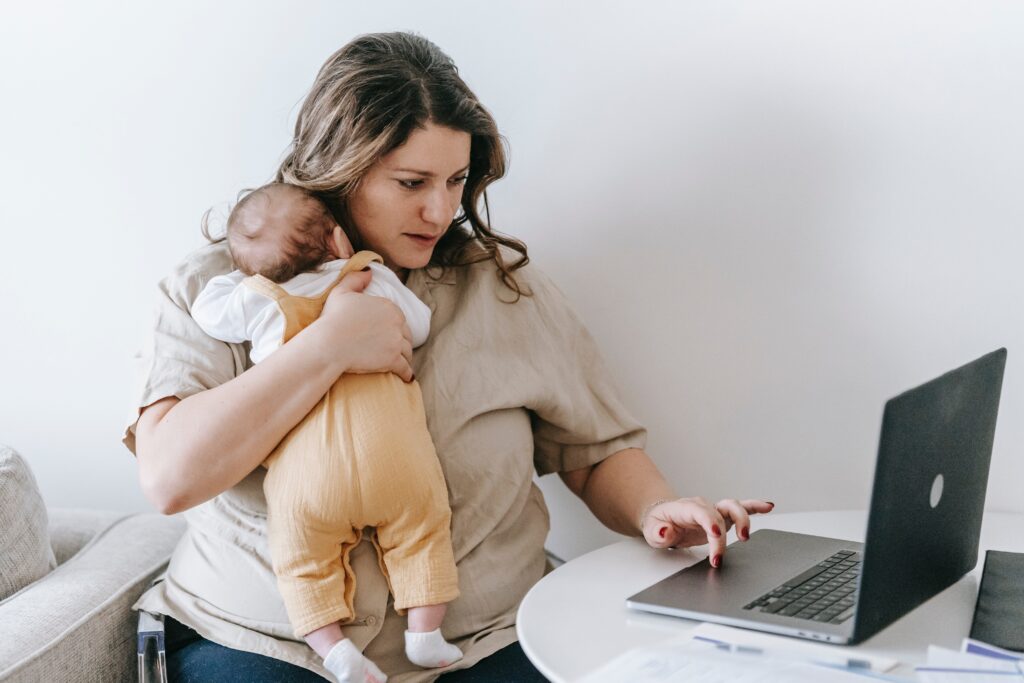 More than one hundred papers have been published during Professor Jones and Dr Di Florio’s research span, finding that women with bipolar disorder are at very high risk of an episode within pregnancy or the post-partum period.

The study has helped individualise the risk even further by identifying high-risk groups.

Women vulnerable to sleep disruption were twice as likely to experience an episode of postpartum psychosis.

Future work will focus on understanding the condition better with a national online recruitment drive to be launched soon.

Having an impact and making a difference to families is how, ultimately, our research will be judged.

Professor Jones and Dr Di Florio would like to thank everyone involved in the research.