We often hear the phrase 'Blue Monday' at the start of the year. But what really is it? And what can we do to maintain good mental health at a time when, typically, we're not at our best?

Blue Monday, “the most depressing day of the year”, is said to be the third Monday in January.

The phrase was coined in 2004 by a travel company, which the Mental Health Foundation describes as a “PR stunt” and a “myth” to help sell holidays.

The campaign behind the awareness day claimed that the combination of bad weather, post-Christmas debt and failed New Year’s resolutions all contribute to Blue Monday.

While many would dismiss it as a fad, for others, the symptoms experienced at this time of year are a very real phenomenon and has a significant impact on their wellbeing. 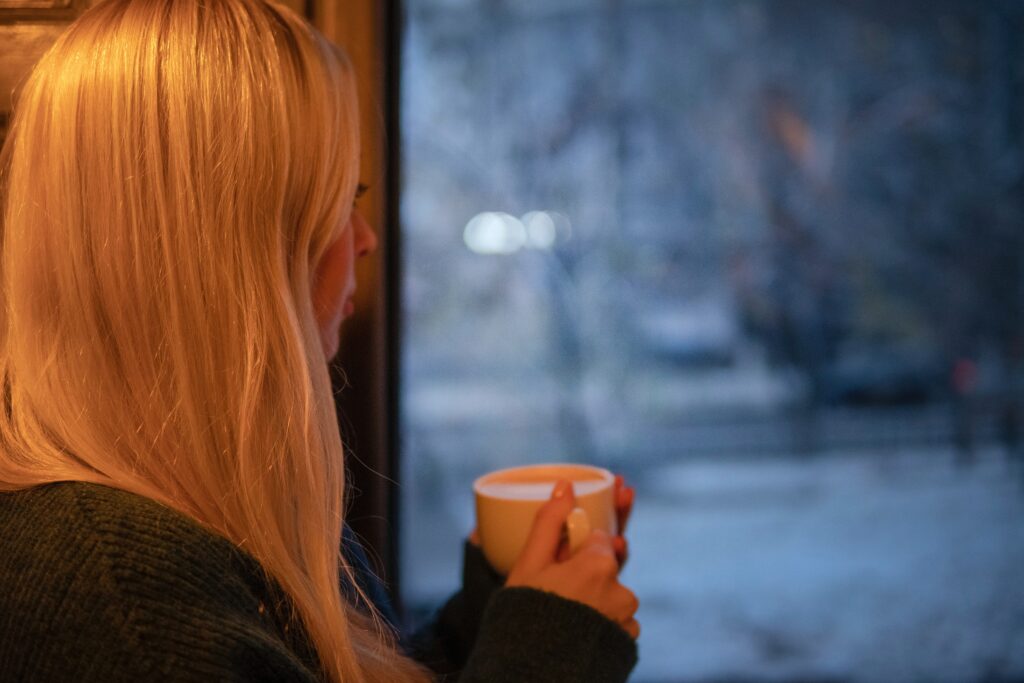 Specifically linked to the time of the year, it’s common for people to feel low and anxious as a result of the festive period, such as worrying about increased debt, pressure to lose weight, or a comedown from having time off and going back to work.

However, this time of year is associated with Seasonal Affective Disorder (SAD), so it may be incidental that the phrase was coined at this time of the year.

What is seasonal affective disorder (SAD)?

According to Harvard Health, SAD can begin in late autumn when the nights draw in. It is more common in people living far from the equator where there are fewer daylight hours in the winter.

For some, the symptoms can be distressing and overwhelming and can interfere with daily functioning.

While it tends to pass with time as the months move on, Harvard Health says it should be treated and advises ‘light therapy’ to do so.

Light therapy uses light boxes that produce a bright white light. According to your brain, the artificial light works just as well as natural sunlight.

Get enough exposure: Your lightbox should have 10,000 lux exposure (‘lux’ is a measure of light intensity.) A bright sunny day is 50,000 lux or more.

Don’t stare: Keep your eyes open, but don’t look directly at the light. Keep the box in front of you or just off to the side and about a foot away.

Get enough time: You should absorb light for about 30 minutes a day, but note that you don’t have to, and shouldn’t do it all at once.

Begin in the morning: Try to get in some light time before 10am.

These guidelines are backed up by Dr Ranj Singh, NHS paediatrician and supporter of the Wolfson Centre for Young People’s Mental Health.

Dr Singh talks about SAD and light therapy on ITV’s This Morning:

Try to flip Blue Monday on its head

The Leeds branch of mental health charity Mind has suggested flipping Blue Monday on its head with ‘Multicoloured Monday’.

Instead of focusing on the negative feelings that winter can bring, Leeds Mind instead suggests focusing on bringing colour to the day to help brighten your appearance and surroundings.

They suggest wearing colourful clothing or dressing your pets in bright, but comfortable, outfits to lift your spirits.

In their own words, Leeds Mind said:

However you choose to brighten up your day, let’s flood social media with colour and help make mental health everyone’s business! Remember to tag Leeds Mind and use #multicolouredmonday. 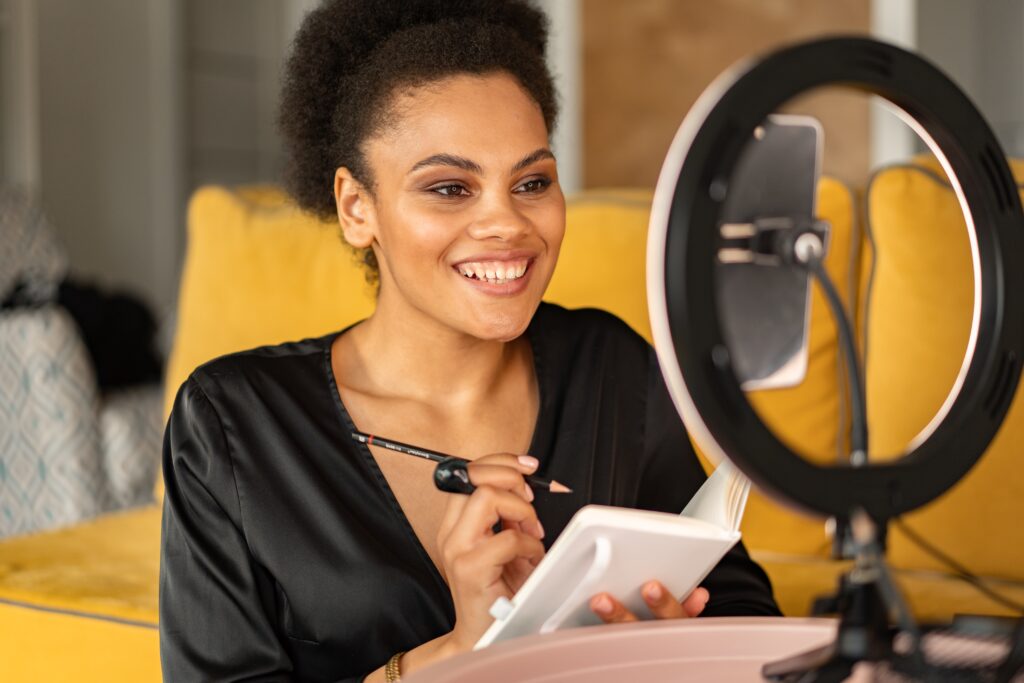 If things aren’t improving, speak to your doctor

However, the above are only suggestions on what could help you.

If you do feel low for more than a couple of weeks, or you feel really desperate, it’s encouraged that you speak to your GP or a psychiatrist.

Our website has a depression screening tool that can be used as a rough guide for spotting the signs of depression.

It’s important to remember that this tool is not designed as a substitute for proper clinical assessment by a health professional.

You might also find other sources of help such as The Samaritans or the CALL Helpline useful, especially out of hours – see their details below.

However you perceive Blue Monday, it can be an opportunity for people to discuss mental health and support one another during difficult times.