Where would we be without research? NCMH Director featured on new podcast

The 'Where would we be without research?' podcast from Health and Care Research Wales is a deep dive into the world of Welsh health and social care research.

Maternal mental health problems affect around 1 in 10 women during pregnancy and the first year after having a baby.

Improving our understanding of these conditions is vital, which is where researchers like Professor Ian Jones come in.

Professor Jones, pictured below, is the director of the National Centre for Mental Health (NCMH) and a Professor of Perinatal Psychiatry for the Division of Psychological Medicine and Clinical Neuroscience at Cardiff University. 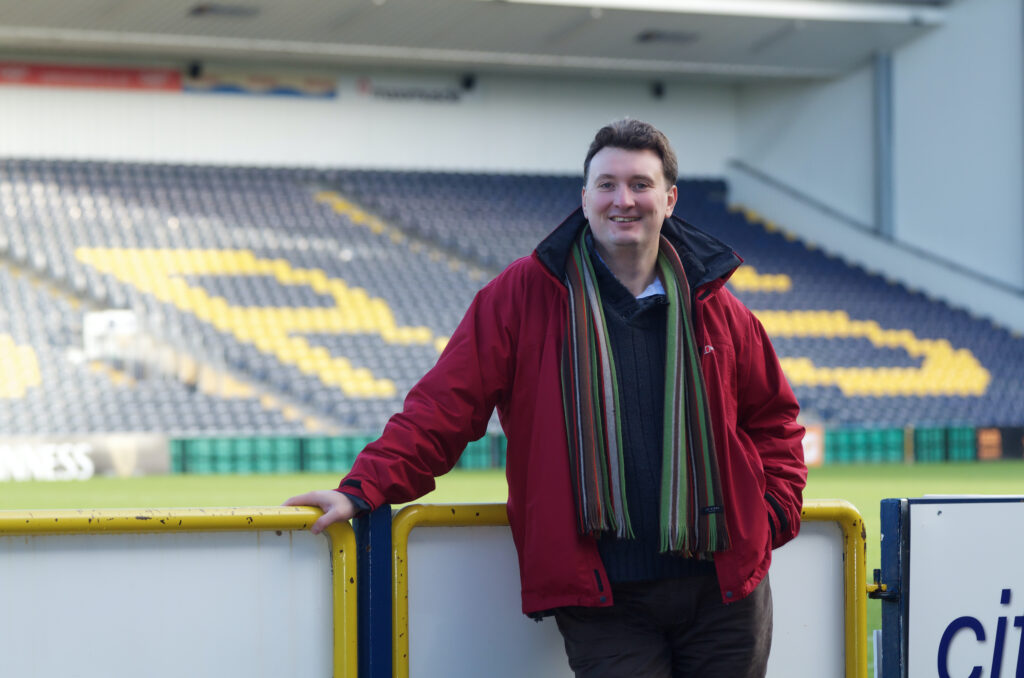 Professor Jones explained: “I’m a clinician by background, a psychiatrist, and my motivation really came from a frustration with where we are at the moment as far as our knowledge of mental health is concerned. Working as a clinician I saw the huge need that there was.

As a clinician, you can do really good things and you can really help people but as a researcher, I think you can make major changes that can impact not just the few patients you see but the many hundreds, many thousands of patients throughout the world.

In 2016, an episode of Eastenders aired featuring a groundbreaking storyline on postpartum psychosis written with guidance from Professor Jones.

Over 10 million people watched as popular character Stacey Branning experienced a severe episode of the condition, leading to a dramatic rooftop cliffhanger. 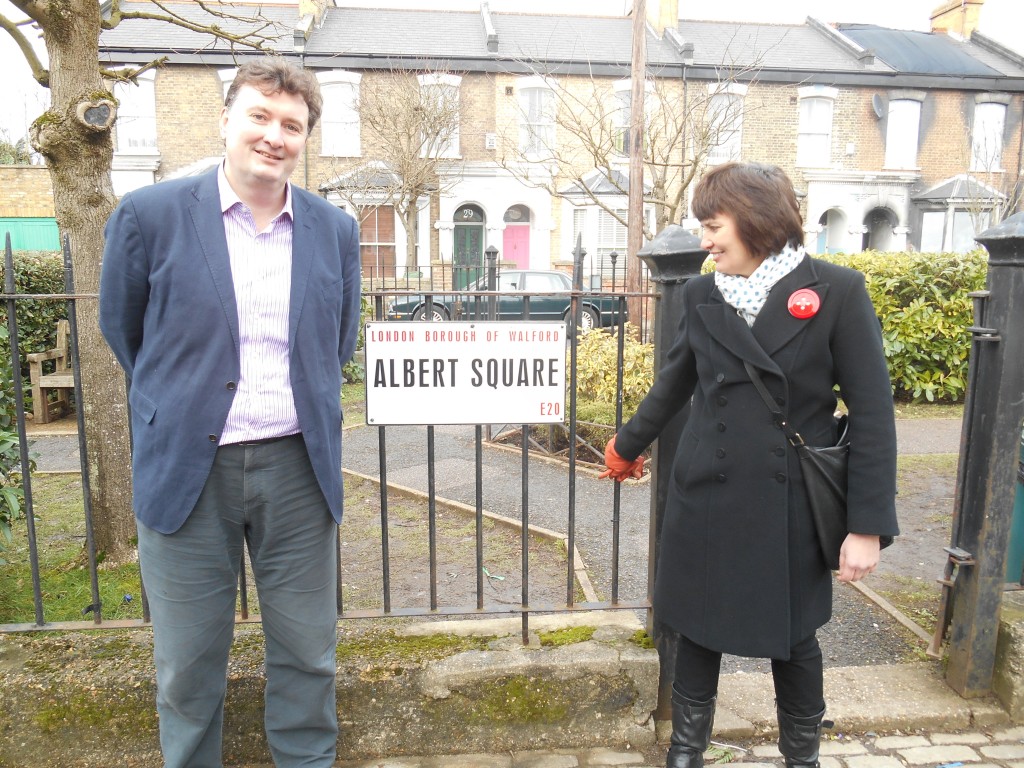 Professor Ian Jones and Clare Dolman, trustee of Action on Postpartum Psychosis and Vice-Chair of Bipolar UK who has lived experience of bipolar disorder and postpartum psychosis, visited scriptwriters at the BBC soap in 2015. They discussed postpartum psychosis and issues around pregnancy and childbirth in women with bipolar disorder with the Eastenders team to ensure that the condition was represented as realistically as possible.

I think it’s probably one of the most important things I’ve done in my career.

“It presented an opportunity to raise awareness of a widely misunderstood and stigmatised condition, and it was fantastic that Eastenders was keen to tackle it,” said Professor Jones.

“The Eastenders team were very keen to get the presentation of the condition right. They worked closely with women with lived experience of the condition and myself to develop the script, ensuring that Stacey’s on-screen experience was a true reflection of the illness. Lacey Turner, the actress who plays Stacey, has also done an amazing job representing what it’s like to experience postpartum psychosis.”

The latest study from NCMH will focus on the causes and triggers of severe mental illness during pregnancy and following childbirth.

The expectation that it should be the most joyful time of your life becomes one of the most severe episodes of psychiatric illness that we see.

“Thanks to funding from Health and Care Research Wales, we’ll have several new areas of research launching soon and we’ll be looking to recruit thousands of women who have experienced these conditions.”

Subscribe to Where would we be without research? wherever you get your podcasts.