Beat, the UK's eating disorder charity, is calling for the Welsh Government to avoid introducing calorie labelling on menus to protect the estimated 58,000 people in Wales who are living with eating disorders.

The Welsh Government is asking for the public’s view on proposed plans to make calorie labelling on menus mandatory in food outlets such as businesses, takeaways, restaurants, childcare settings and hospitals, as part of the nation’s obesity strategy. 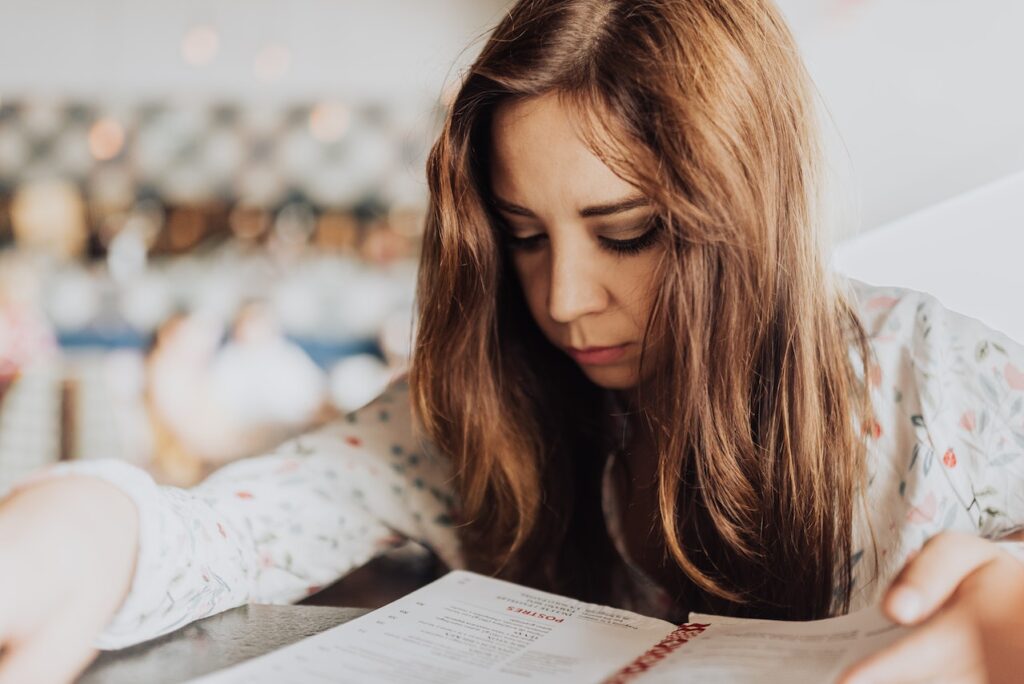 How will this impact people in Wales?

Beat surveyed over 100 people affected by eating disorders across Wales to ask how they feel this legislation would impact them. 96% of survey respondents do not support the introduction of mandatory calorie labelling on menus in cafes, restaurants and takeaways.

Many people voiced concerns that calories on menus would worsen anxiety for those unwell with an eating disorder and make recovery more difficult. Rhys* said:

I have recently experienced a relapse as a direct result of calorie labelling in restaurants in Wales. It was devastating to be back in the grip of something I have worked so hard to overcome.

Almost 7 in 10 survey respondents felt that if calories on menus were introduced in Wales, they would go out to eat less frequently. Elis* commented that ‘if calories had been printed on menus at my worst, I wouldn’t have been able to eat out at all’. Another person said: ‘I don’t know if I’ll ever be able to go out to eat at a restaurant again’.

People were also concerned about the impact that calories on menus could have on children and young people, with 96% of people saying they would not support calories on menus in schools, colleges, early years or childcare settings. Sara* said that ‘bringing an awareness to calories could trigger the start of eating disorders in young impressionable people, by encouraging hyper-awareness of the calories in the foods they eat.’ Another commented that restricting calories at a young age ‘can pose serious complications to the child’s long-term health’. 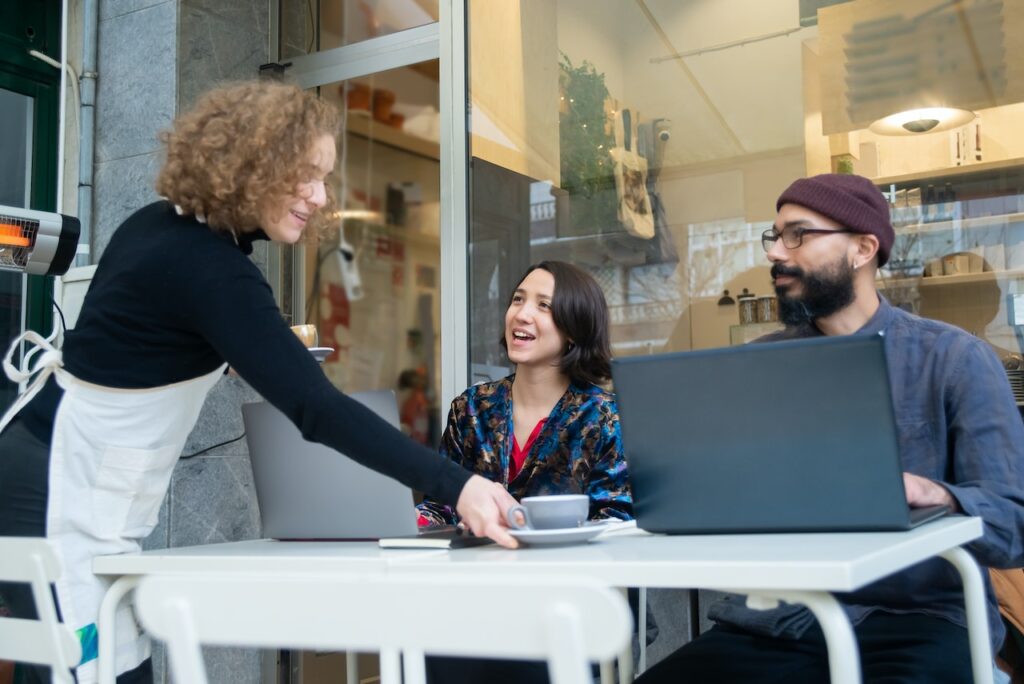 Others shared frustrations that calorie labelling on menus wouldn’t make a difference to the health of the general population. Beca* commented that adding calories to menus ‘doesn’t take into consideration the nutrient density or social and emotional benefits that people get from eating a certain food’. Another said:

Calories don’t reflect the healthiness of foods, but can easily trigger feelings of anxiety in me.

When asked what the Government could introduce instead of mandatory calories on menus, some survey respondents suggested providing an optional menu with calorie labelling for customers who request one, but that menus without calories should be the default.

Beat calls on Welsh Government to avoid the change

At Beat, we are urging the Welsh Government to avoid making calories mandatory on menus. There is clear evidence that calories on menus are dangerous for those affected by these serious mental illnesses. For instance, calorie labelling can heighten feelings of distress and concern, which can worsen eating disorder behaviours and make somebody more unwell.

We’re particularly concerned that calorie labelling is being considered for children’s menus, as this is likely to increase the anxiety that young people with eating disorders feel about mealtimes and make recovery more difficult.

The pandemic has had a devasting impact on people with eating disorders, with many people feeling increasingly isolated and distressed, and sadly demand for support is continuing to grow.

At Beat, our team provided over three times the amount of support sessions to people in Wales between April 2021 and March 2022, in comparison to before the pandemic. 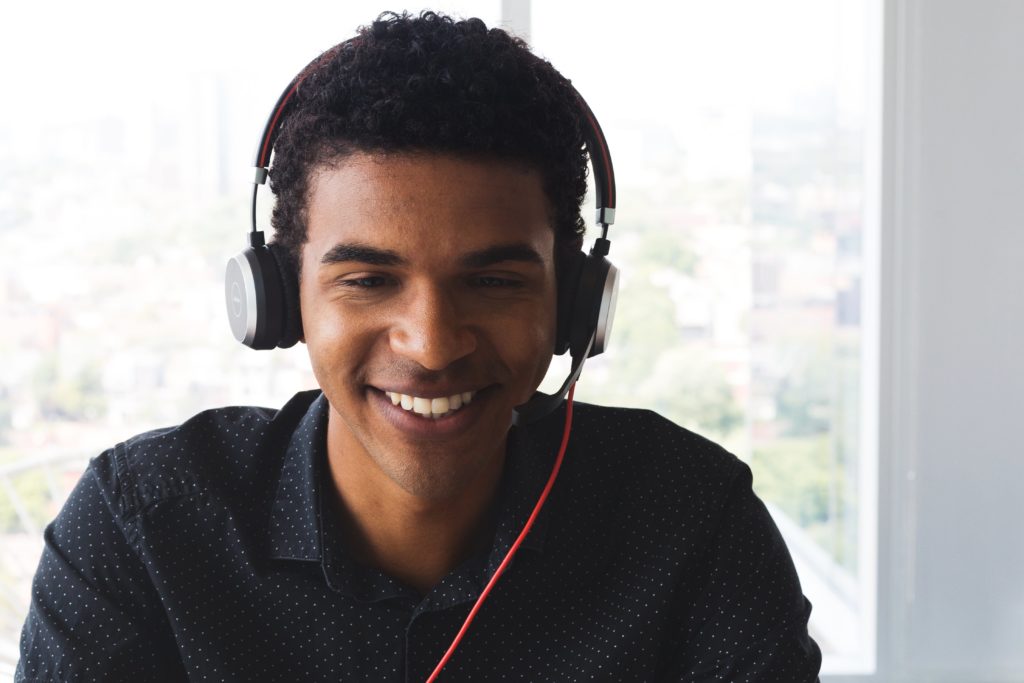 Calorie labelling on menus has already come into force in England, where our helpline team has been supporting people who are distressed about this change. The Welsh Government has a crucial opportunity to reflect on the negative impact of England’s legislation and to avoid introducing health policies that harm people with eating disorders.

“Calorie labelling might help some people make informed choices but it could also be harmful to children and those at risk of developing an eating disorder, or those in recovery, and therefore we back calls to avoid the introduction of mandatory calorie labelling on menus.

‘Strategies to prevent both conditions should be coordinated as more children and young people than ever before are affected, and from an earlier age. Policies regulating the food, diet and fitness industries, creating healthy schools and workplaces, and safe physical spaces that encourage play and active transport would be useful to promote mental wellbeing, including the prevention of eating disorders.’

*Names have been changed

Jo is the National Officer for Wales at Beat, the UK’s leading eating disorder charity.