When my daughter started school I realised quite quickly that she was not the same as her little friends.

She was always the one shouting, screaming or crying at home time. My walk back to the car from the school was a struggle every day. There was always some form of “tantrum”.

Then the phone calls started.

Sometimes it was that she’d hit another child or, again, spent most of her day in the toilets playing with the water.

This went on for three years.

Our home life was becoming a nightmare. With a husband who works and two 16-year-olds, we never had a full nights sleep. When things were at their worst we would have to leave her room to avoid objects being thrown at us.

So we decided to see the GP who referred her to a paediatric doctor. They dismissed that there was anything wrong. 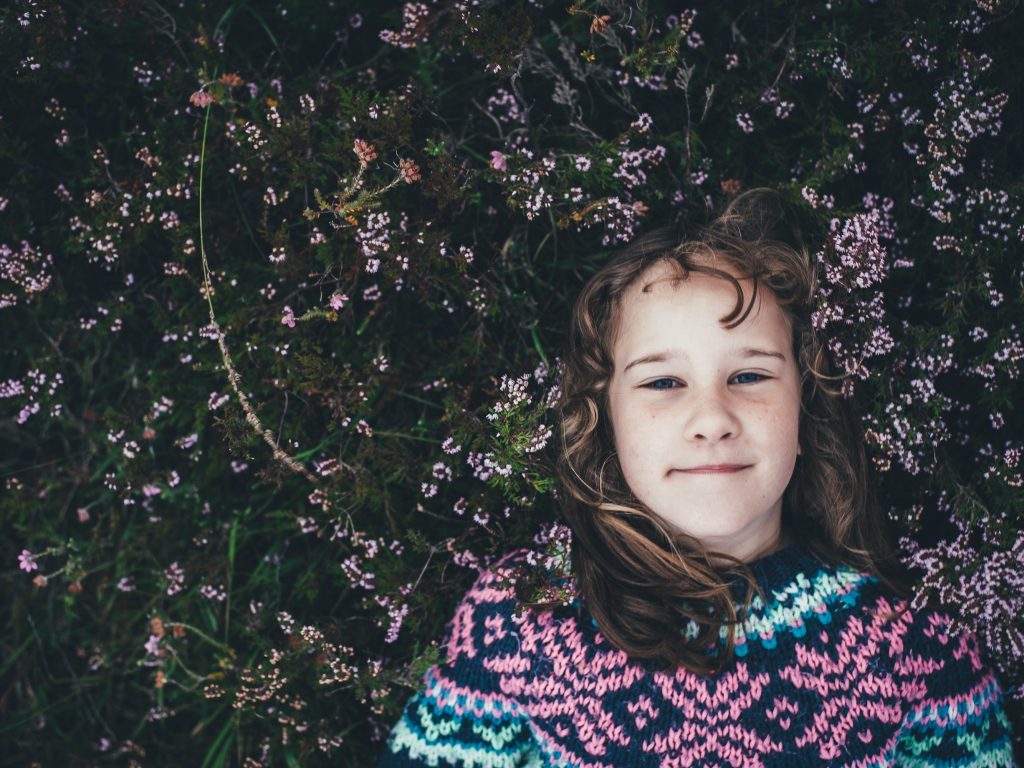 A glimmer of hope

One day a new supply teacher started teaching her and within two days the teacher called me in and asked if I had seen someone about my daughter.

I could have kissed her as this was the first person from school who had acknowledged something was not right. My husband then suggested we pay privately to see a psychiatrist as the waiting list was so long with the NHS. Within five days she was seen and within a week she was diagnosed.

I then went at the professionals like a bull at a gate.

I wanted all the help I could get for her, and 18 months on I can honestly say she’s come such a long way.

She is medicated and has sleeping tablets that she asks for should I forget. She’s actually said she feels better when she has her tablets.

At school, she’s learning even if she’s still way behind. The difference is she’s willing to work and wants to work in order to catch up.

Most of the time now, she’s calm and not aggressive. She has a little blip now and again, but don’t we all?

She is a real sweetheart and we are so proud of her.

We’re working to learn more about ADHD, and we’re currently looking for participants. If you or your child has been diagnosed with ADHD, visit our research page to find out how you