The good, the bad and the misunderstood

L was born the youngest of five and his siblings were between 10 and 19 years older. He was such a happy baby. I never had a night up with him, by far the easiest of my babies.

Everyone who knew him realised how extremely forward he was, holding a full conversation by the time he was 16 months old. He would do a 12 piece puzzle in minutes then turn the pieces over and do the plain side.

I hadn’t noticed anything unusual apart from his excessive talking and the fact that he would run instead of walk, I thought he was just a busy little boy. He continued to thrive in learning, ahead of all the boys in his class in all subjects.

Progress reports were always “extremely bright in all subjects but he needs to stop chatting and stop shouting out in class.”

The end of Year Five was by far the worst time of both his and my life.

At least three times a week I was being called in to remove him from school. As a single parent who had to work this was starting to have a huge impact on both of our lives.

“He’s bored,” I would say, “taking away his lunch and dinner breaks and keeping him in a tiny room overlooking the area where all of the other children were playing isn’t helping and it’s making him angry.”

I explained, “you need to have classroom strategies in place to kerb his boredom.”

I found I was repeating myself to the headteacher who wasn’t taking any notice of what I was saying.

In the Autumn of Year Six the headteacher would contact me to say L can’t play football anymore as he’s too boisterous. Then it was L can’t go to the school away trip with the rest of the class because of lack of resources to include additional helpers.

Eventually, it was L must go home for lunch because he’s becoming too boisterous for the lunchtime supervisors – little did the headteacher know that I knew the supervisors and when I asked them how he was behaving they would say they didn’t have any problems with him.

I kept thinking how will I go to work if he’s home for lunch every day?

Then it escalated further. Suddenly I was being told that L was being placed in part-time school. They said, “he’s fine in the morning but come lunchtime we can’t cope, so you can pick him up at 12pm.”

I was informed that an educational psychologist was coming to assess him because “there’s obviously something wrong with him.”

This was too much. “Something wrong with him!” I snapped for the first time in over a year.

Is that what they think of a child that is obviously struggling with concentration and sitting still? “Something wrong with him?” I kept repeating. “I don’t get these behaviours at home,” I said.

I’ve parented four older children with not one issue. I used to think please don’t look down at me with that patronising look. Maybe the fact that they locked him in a 10ft by 5ft room while they tapped away on a keyboard for hours in a sweltering hot room as a punishment may be adding to his frustration. I was so angry, how dare she?

The educational psychologist came to do her assessment the following week and rang me at home with her findings, as the headteacher had “forgotten ” to tell me that she was coming. 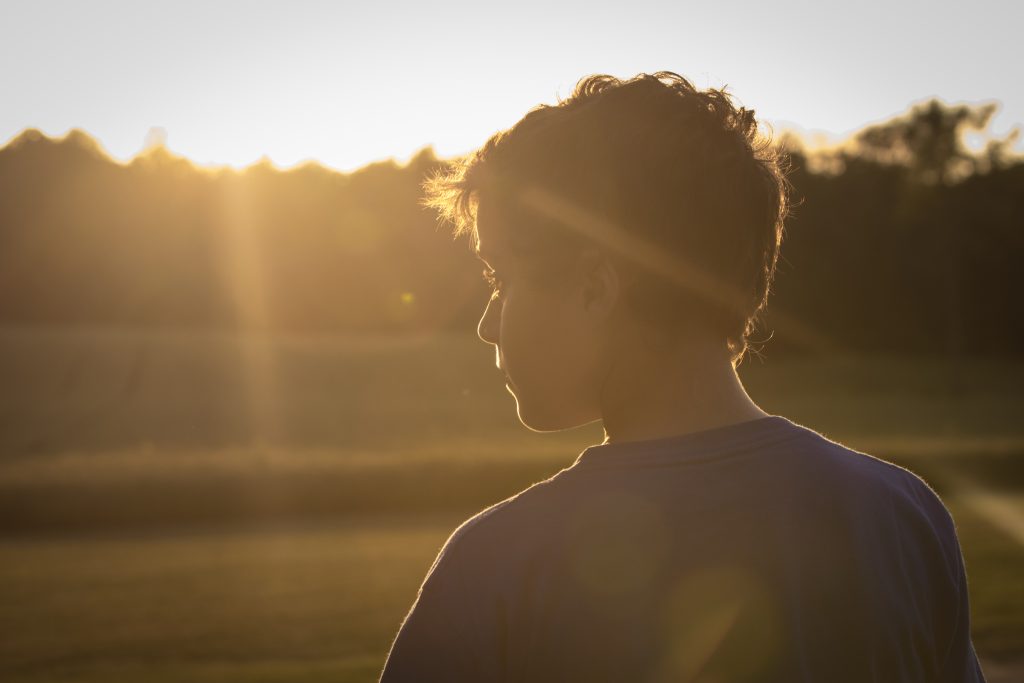 16 months later L is now in high school and off we both go to see the paediatrician who specialises in ADHD. During the very first appointment, the doctor says L has a severe form of ADHD as well as sensory integration difficulties. As L is now in his second year of high school it’s best to start him on medication to give him the best possible chance with his learning the doctor says.

The doctor explained to L in detail about the brain and how ADHD affects certain areas. As we were leaving the doctor said to me “Mum. you’re doing a great job”.

How relieved I was to hear the words! When you feel for so long that your failing and it must be something you’re doing wrong, parenting this child.

The road to a diagnosis is a long drawn out one with certain people judging you as a parent, it’s a very lonely journey that pushed me to my wit’s end. Unless you have a diagnosis there’s no help. With a diagnosis, there’s a little help. Most of us have to leave our jobs, which is our only income, because of the times our children are home from school, part-time, excluded, school meetings, Child and Adult Mental Health Service (CAMHS) meetings etc.,

My heart breaks for my boy knowing the struggles he’s faced, the fights he’s fought, and the constant need to fit in.

He’s 15 now and has only just been placed on an Individualised Education Programme.

He has no learning issues and remains very bright but he has behaviour issues in school and struggles with his anger. He’s in a good school that tries their best to support him.

He still gets lots of detentions and an occasional couple of days exclusion but he’s still in full-time mainstream education.

As for me, I’ve survived this far. I’ve been to dark lonely places and my lowest point in my life, but when my son hands me his GCSE results I know that will be my highest point.

My boy’s quirky, manic, loud, and busy personality is entwined with his ADHD and I wouldn’t change a single thing about him.