Trauma exposure and PTSD are common among people with a mental health problem but symptoms often go undetected and untreated.

A new study, published in the Depression and Anxiety journal, found that more than 12% of participants, all with a background of mental health problems, were also affected by undetected Post Traumatic Stress Disorder (PTSD).

60% of men and 50% of women experience at least one serious traumatic event through the course of their lives.

This percentage is even higher among people with mental health problems.

Past studies have shown that a large portion of people with a serious mental illness has been exposed to physical and sexual assault.

Despite this awareness, PTSD often goes undetected and untreated due to the person’s symptoms overlapping and a tendency for clinicians not to fully examine traumatic stress symptoms during an assessment.

Previous studies with smaller numbers of participants have also shown undetected PTSD is common among people with diagnoses of schizophrenia and bipolar. 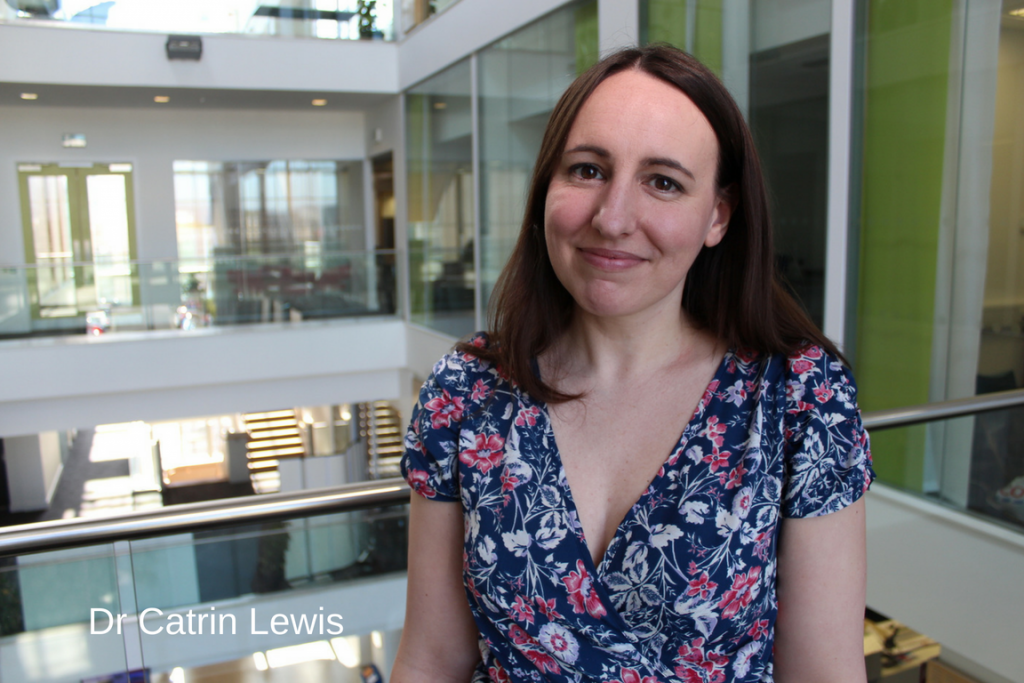 Shining a light on undetected PTSD

Led by Dr Catrin Lewis, the team used data collected by the National Centre of Mental Health (NCMH) to examine the prevalence of undetected PTSD in a large sample of adults with a history of mental disorder and to establish associated factors that may help predict the likelihood of undetected PTSD.

Participants were recruited using a variety of approaches such as through clinical care teams and advertising in local and national media and working with third-sector organisations to support and promote the research.

Of 2,001 people who completed a questionnaire pack, which included a Trauma Screening Questionnaire (TSQ), 1,946 had a diagnosis of a current or past mental health problem.

Their information was collected through a face-to-face assessment which asked a range of questions including age; ethnicity; qualifications; employment; household income and alcohol and illegal drug use. 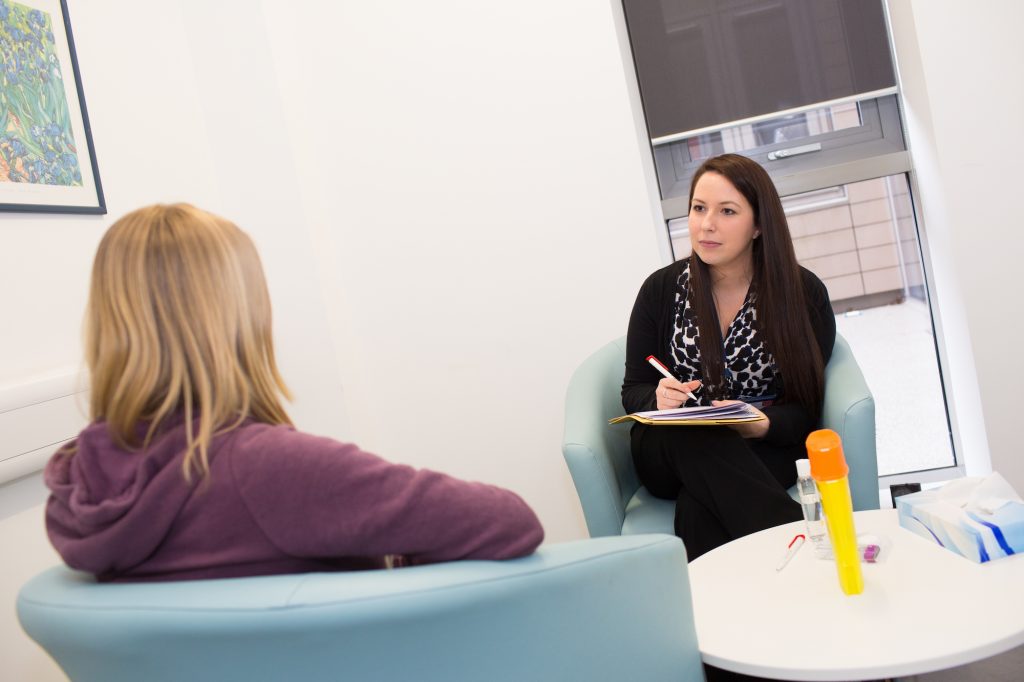 Dr Lewis explained, “As the sample sizes in previous studies have generally been small it was a great opportunity to use the data collected by NCMH. Few studies have sought to establish factors associated with PTSD going undetected.

“Our main findings revealed that 40% of participants reported exposure to a traumatic event that could result in PTSD. Also, the prevalence of participants screening positive for current PTSD on the TSQ was 22%.

“These numbers are lower than those reported by many previous studies but could be reflective of the sample being drawn from the UK and the consequence of the stringent approach taken to the determination of trauma exposure.”

Participants were asked ‘What is the worst traumatic event you have experienced in your life?’. The researchers sought to anchor the participant’s traumatic stress symptoms to a single traumatic event.

“There was strong evidence that undetected PTSD was more prevalent in women than men and that those with a younger age of contact with psychiatric services were more likely to have undetected PTSD.

“Further analysis revealed that 13% of our participants had probable undetected PTSD. This suggests PTSD is commonly missed by health services and may be indicative of events that individuals have a reluctance to divulge and that clinicians are wary to ask about.”

The most commonly reported traumas were childhood abuse, transportation accidents and sexual assault.

Catrin explains more about this research

The team’s findings have shown the need for routine assessment of trauma histories and symptoms of PTSD among people with any mental health problem.

“This work indicates the continued and pressing need to identify people with trauma histories and PTSD, and improve patient outcomes.

“Increasing the confidence of clinician’s in their ability to ask about trauma history and offer appropriate evidence-based treatment may reduce the issue of PTSD.

“PTSD is a treatable but commonly missed disorder. We already have the diagnostic tools to detect it easily and quickly but further work is needed to develop appropriate treatments for those with PTSD and other mental health conditions.”

For further information about the research into PTSD please email info@ncmh.info or visit our noticeboard.