Initially, when you hear the term psychedelics, a lot of things spring to mind. One thing that may not is their use as a therapeutic tool. I spoke to a group of researchers at Cardiff University who are exploring the use of MDMA assisted therapy for PTSD.

Post-Traumatic Stress Disorder (PTSD) is treated in a variety of ways and for some people, these methods work, and their quality of life is improved. However, for some people suffering from PTSD and in particular complex PTSD (CPTSD) the conventional methods of treatment are not improving their symptoms.

It is one of the many drugs that are part of a renaissance in psychedelic medicine. Psychedelic drugs, when taken, lead to an alteration in our mental state.

We are beginning to learn more about how these altered states can be used to our advantage in treating certain mental health disorders. Other notable psychedelic drugs playing an active role in this renaissance are Marijuana, Ketamine, LSD (Acid), Psilocybin (Magic Mushrooms) as well as many others.

Therapeutic use and entanglement with the law

I spoke to Dr Neil Kitchener, a psychological therapist who will deliver MDMA assisted psychotherapy as part of an upcoming trial at Cardiff University. The trial will be sponsored by the Multidisciplinary Association for Psychedelic Studies (MAPS) and may be underway by the end of 2019.

He explained the structure of the treatment and said,

The study could be ground breaking for Wales, being the first of its type. As long as there is a proven evidence base for a particular treatment, I am all for getting myself trained in it.

The therapy lasts 16 weeks but two eight-hour-long MDMA assisted sessions are thought to be central to its success.

Many of the early sessions are preparatory for the drug-assisted ones. In these drug-assisted sessions, the participant will take the drug and then lie down, listen to music and is encouraged to focus attention inwards.

Two therapists (one male and one female) stay with the participant for the whole eight hours, helping to guide them through the session.

There are a number of integration sessions afterwards to aid patients in their processing of the experience. Due to the success of preliminary studies, it has received breakthrough therapy designation by the FDA (Food and Drug Agency) and could be approved by as early as 2021.

Breakthrough therapy designation is a process which aims to aid or accelerate the development and review of a promising therapy or drug.

But isn’t it illegal?

Just because a substance is illegal, it does not mean it can’t be helpful in certain ways if used appropriately, as it has been in previous clinical trials.

The drug used alongside the therapy is a pure form of MDMA that is produced in a laboratory under proper supervision as opposed to the street form of the drug, which may be combined with a number of different, mostly unknown substances.

As with any drug-assisted therapy, there is the caveat of potential addiction. A preliminary study by MAPS, however, found no evidence to suggest that the treatment resulted in increased usage of the drug.

It was also found that there were low rates of adverse effects experienced.

If we wish to make advancements in treatment effectiveness, we must learn how to optimally use all therapeutic tools available. Be those substances, psychological therapies or in this case a combination of the two.

Perhaps more research should be done into illicit substances as there is an evidence base, albeit modest, that suggests they could be beneficial in the right circumstances.

Shaking up the standard 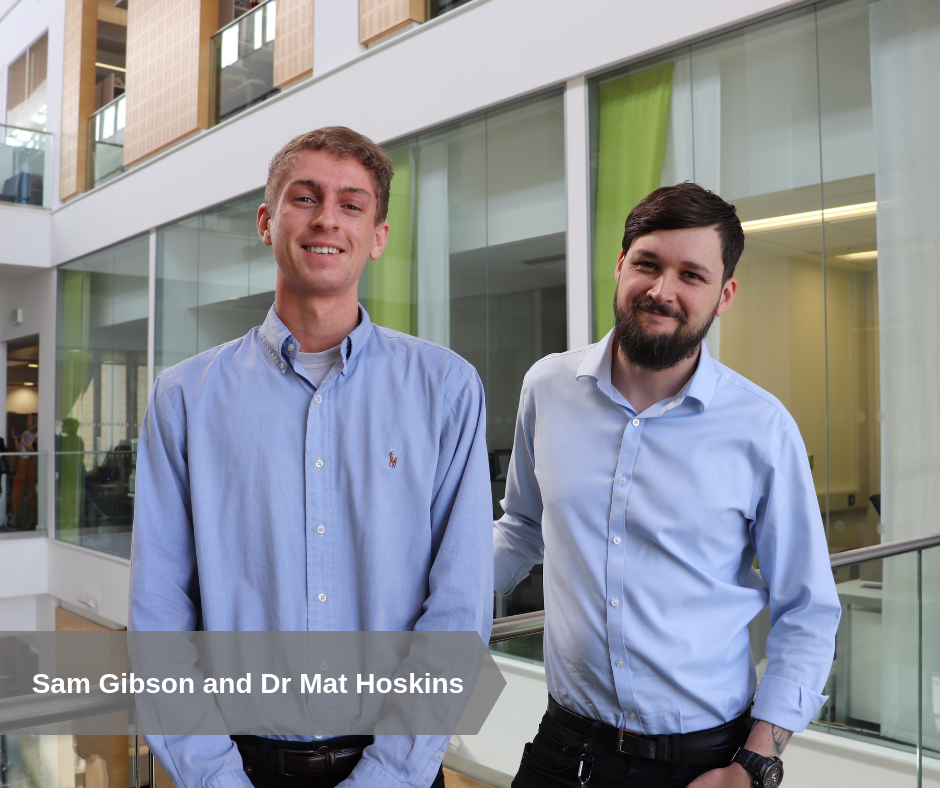 It is a completely different model to standard treatment. One where the drugs are only taken a handful of times and striking results can be seen. As opposed to the status quo where moderate effects are seen after taking conventional drugs, daily, for extended periods of time.

He also spoke about his long-term goal of “making MDMA a medicine that is prescribed on the NHS, as long as the evidence continues to show it is safe and effective.”

Although there is still a long way to go before that goal can be fulfilled.

How MDMA affects people with PTSD

The traumatic event is never processed properly in long-term memory. Sufferers don’t feel like the event is in the past, it is haunting them through flashbacks, nightmares and unwanted thoughts.

They usually try to avoid thinking about their trauma. Every time they do think about it, they experience fear which stops them from processing the memory in the usual way.

In healthy controls, MDMA has been shown to dampen amygdala reactivity, which reduces the fear response and increases prefrontal cortex activity.

Patients feel relaxed, peaceful and safe. One reason for this is increased serotonin levels which are associated with feelings of well-being and happiness.

Another aspect of the complicated cocktail of effects that may facilitate recovery is the release of oxytocin. It promotes strong prosocial feelings and is sometimes referred to as the “love hormone”.

By altering the patients’ brain chemistry, you also alter their social chemistry with the therapists. These changes are important as there has been shown to be a strong link between the strength of the therapeutic alliance and treatment outcome.

This peaceful, often euphoric state and the diminished fear response when thinking about the trauma helps the patient process and consolidate the traumatic memories that their disorder stems from.

Looking at the future of PTSD research

MDMA assisted therapy offers a novel way of treating PTSD. Its effectiveness has been demonstrated in multiple trials and may well be approved by the FDA in the near future.

Cardiff University is paving the way for this research in the UK with its involvement in the upcoming trial that replicates the structure of therapy seen in previous trials and conducts additional fMRI scans before and after therapy.

Some people may be sceptical about therapeutic MDMA use which is no surprise considering it is still prevalent as a party drug to this day. It is important, though, to remember that the production of the drug and the experience are highly controlled, so it carries minimal risk.

Taking MDMA and other drugs produced outside of these highly controlled environments carries greater risk. The website drugs and me does a good job of explaining the effects and potential risks of a variety of drugs.

The treatment is grounded in sound scientific theory and appears to work, in part, by altering brain function in a few key areas related to PTSD. This therapy is at the forefront of the exciting renaissance in psychedelic medicine.

Do you think we should be investigating all psychedelics to see if they can be beneficial for certain disorders?

Wherever you stand on the issue, it is an exciting new area of research that could help a lot of people if future studies are as successful as existing studies to date.

If you are interested in hearing more about this topic I recommend Rick Doblin’s interview with London Real.

Sam is a psychology student at Cardiff University and is on a placement year with NCMH.