When we experience trauma, it can affect our ability to cope when we return to our everyday lives.

For many people the ability to cope gradually improves over time but some can go on to develop Post Traumatic Stress Disorder (PTSD).

PTSD is the name given to a set of symptoms triggered by traumatic events in a person’s life such as real or threatened death, severe injury or sexual assault. It is estimated that around 4.4% of the adult population in the UK are affected by PTSD. Anyone can develop the condition; it isn’t limited to people who serve in the military.

Researchers at Cardiff University have been part of a review looking at studies which investigated the different therapies that have been used over several decades, in order to determine which have been most successful in preventing PTSD from developing.

The review searched for clinical studies, known as randomised controlled trials, that tested whether psychological therapies, which are applied early after someone’s traumatic experience and over multiple sessions, are more effective than no intervention at all or minimal help at preventing PTSD from developing.

The review looked specifically at studies where everyone who was exposed to a trauma was offered help, regardless of whether they were reporting difficulties or not. 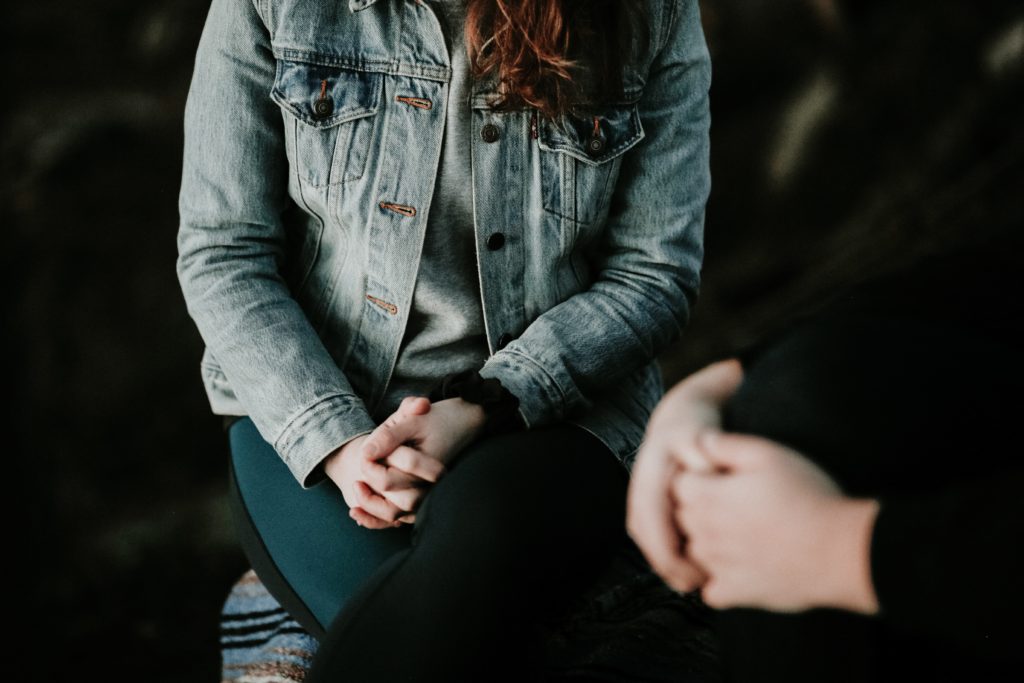 The review aimed to discover whether these early multiple sessions were a more effective therapy than the usual treatment of a brief one-off session, or in some cases no intervention.

In the past, single session interventions such as psychological debriefing were widely used with the aim of preventing continuing psychological difficulties.

However, previous reviews have found that one-off treatments have not been effective in preventing PTSD.

Specifically, this review hoped to find whether multiple-session early psychological interventions were more effective in:

What did they find?

In this review, the researchers found 27 studies with 3,963 participants, that examined multiple-session early psychological interventions in the prevention of PTSD, published between 1970 and March 2018.

They found some weak evidence that this type of intervention may be more effective than the usual treatment used in preventing PTSD diagnosis three to six months after a traumatic event.

Most of the identified studies did not show any benefit for these types of intervention and the research team did not feel that these approaches could be recommended at this time.

Despite finding some weak evidence that early multiple-session therapies make more of a difference in preventing PTSD, the researchers’ confidence in the results was low.

Fortunately, there is other evidence that some approaches that are targeted specifically on individuals who are displaying early traumatic stress symptoms can be helpful and new studies are being conducted, which can add to these results and provide clearer evidence for improving treatments in the future.

Read the full review on the Cochrane Library.