This is my first blog for NCMH and I feel as if I’m writing it under false pretences because I’m well and I have been since 2015...

This is my first blog for NCMH and I feel as if I’m writing it under false pretences because I’m well and I have been since 2015.

Not a wobble. No anxiety. No feelings of sadness.

Belay that. I’ve lost several friends. I don’t know who I feel for; the friends, their partners or myself. Probably all three, but hey, that’s perfectly normal.

One of the things that define our humanity is sadness at bereavement. Only the uncaring are indifferent to early death. It didn’t plunge me back into depression though, just healthy grief.

I’ve had several depressive episodes over the decades, each worse than the last. The latest came on in 2014 and lasted eighteen months.

Previously I had been depressed over 2006-7, lasting the same length of time with similar characteristics, but less severe. Between, I monitored myself for signs of a repeat. Once or twice I thought it was starting again, but it didn’t…until it did.

I probably got better five years ago because I was advised to try medication.

I’d been on the meds just a few months, maybe three, when the depression lifted, more or less overnight.

I went to bed one Saturday, afraid of my own shadow and awoke perfect and whole again. Apparently, it’s unusual to snap out of it like that. Looking back from that weekend, I couldn’t believe how gruesome life had been only a day or two before, as now I was on top of the world.

I could not cope with being outdoors when I was ill. Usually, I’ll do anything to be out. In the garden, the countryside, the seaside; in the sea; even better.

I’d even do the ironing outdoors until the iron packed up. I didn’t replace it. Very liberating, but nowhere near as liberating as losing the black dog. 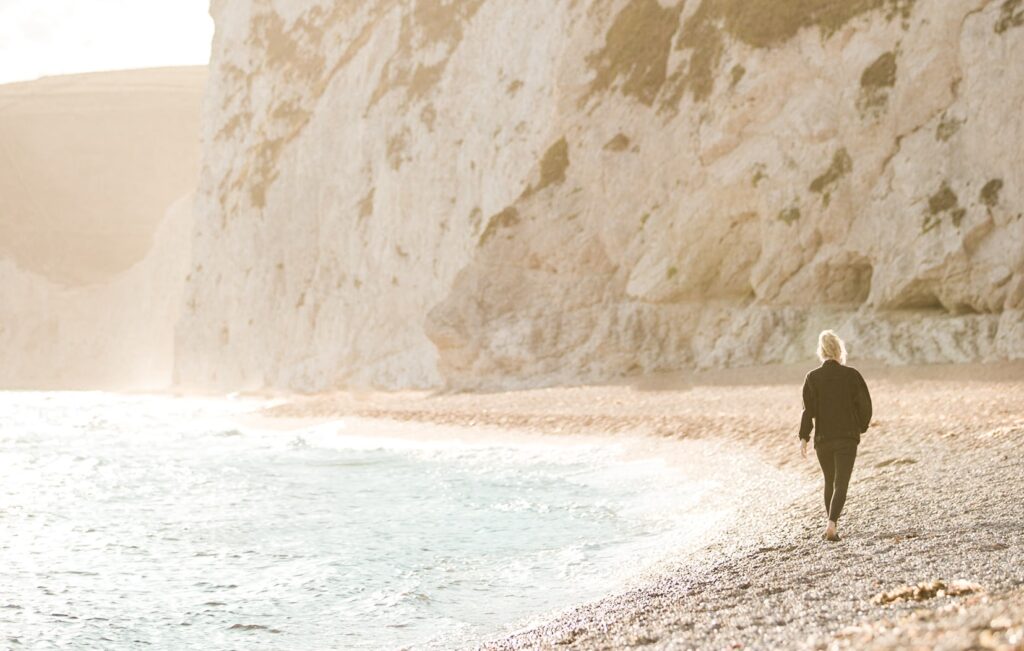 I remember telling my partner I was getting depressed again when it all kicked off. So, telling him and friends it was over was wonderful.

Life for families of people with depression is very hard. They have no training in caring. How are they supposed to know what to do?

So frightened of “out there” was I, that I had the curtains drawn against…what? An unknowable threat that didn’t exist? If a seagull flew past the window, it’s shadow would terrify me. That I love birdwatching and I feed garden birds was irrelevant then.

I was in the grip of a fear I did not understand. I try to live in the now, but I wasn’t in any time zone then.

Finding shapes in the flames

This morning I met a woman on the beach with her West Highland terrier who was eager to meet me. He probably knew I’m a putz for dogs. She got him in February as a rescue and said how lucky they were to have him before lockdown.

They had got so much love and companionship from one another. I get my solace from running down the beach and sea swimming. She and the dog have each other. I reflected on the importance of solace any time, but especially if your mental health is poor now during the pandemic. 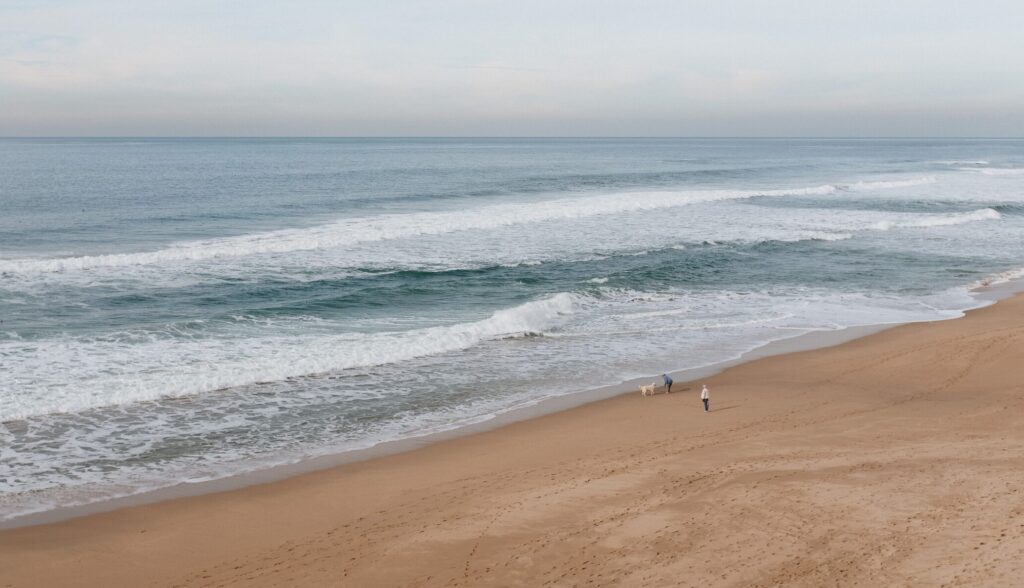 When I was depressed, I stared at the fireplace for hours, looking at the shapes in the bricks; badgers, moles, steam trains, swans in flight. I could do nothing; no reading, writing, even listening to music was intolerable.

It occupied my mind in a pointless sort of way. It got me thinking about shapes in clouds, shapes in flames. We often see shapes in things.

I’ll end with a poem I’d written a few years earlier. It’s about what I would call wool-gathering when we use the flames in the fire to daydream.

We can lose ourselves in speculation, sometimes for good, sometimes not. It reminds us that the mind is incredibly powerful, but harnessing it for our good is not always easy.

Where do they take you?

Of the watchers themselves,

Lifted aloft, out of time,

Drop out from the race,

Losing grip of your friends.

Is the place you arrive at

Good for your soul?

Does it leave you refreshed?

Is it making you whole?

When the flame pictures showed you

The dreams you once had,

Did your mind ponder much?

Were you simply made sad

For the loss of your hopes

Drawn as you were

To your inner maze?

Are you mentally flayed

By this psychic exposure?

When the flames’ deeper gleams

Hypnotise and confound you,

Can you return to the world

That is really around you?

Or do you prefer,

To stay in the flames

Though they cannot protect you?

Deeper thoughts than you wanted

When first you succumbed

To images in firelight

That left you so numbed.

Kit is a retired teacher who enjoys swimming, reading and writing poetry. She is also an NCMH Research Champion.