We know ADHD affects adults and not just children, however, we do not know much about the transition from age 16 to 25 years.

Our research study, ‘Neurodevelopmental Disorders: What happens when children grow up and why?’, focused on this with the aim to help understand ADHD in young adults.

In a collaborative project with MRC Integrative Epidemiology Unit at the University of Bristol, funded by the Wellcome Trust, we examined ADHD symptoms at age 25 in a group of several thousand young people who had been followed-up regularly since birth.

We know that childhood ADHD overlaps with other learning and developmental difficulties, so we asked the question: Is that similar for adults?

Do parents of adults have something useful to add?

We also found that at age 25, in this group of young adults, parents were still good reporters on their young adult child’s ADHD symptoms.

What they reported showed more similarities with childhood ADHD than what the young adult reported.

So, if young adults are in contact with their parents and they consent, it might be worth thinking about getting information from parents as well as the young adult in clinics and in future research studies. 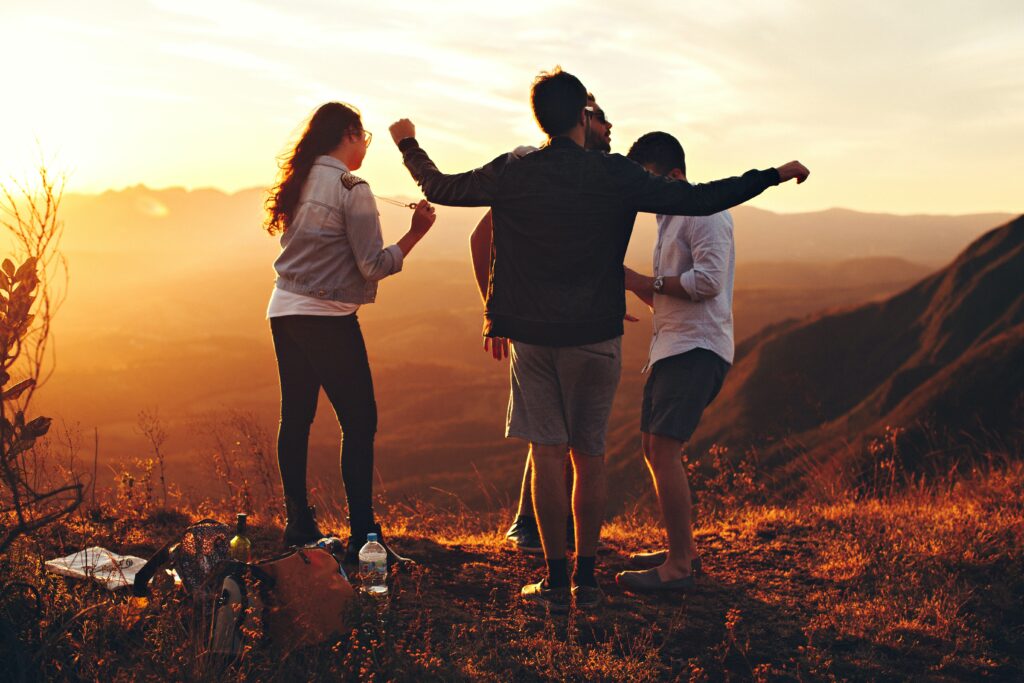 A diagnosis of ADHD requires that symptoms must first show before the age of 12.

However, our findings suggest that not everyone does and that people don’t always remember correctly when their symptoms started.

If you think you may have ADHD and choose to have an assessment in adulthood, it might be better to refer to school reports rather than using your memory.

Another complication is that a lot of research, including ours, suggests that for some people ADHD showed up for the first time in their teenage years or adult life.

In our study this still looked like ADHD in terms of links with genetics, but there were more females (compared to ADHD that showed in childhood, too) and this group seems to have been ‘protected’ by more social and family resources.

Currently, scientists are unsure about what this ‘later happening’ ADHD is.

What about mental health and education difficulties?

We found childhood ADHD predicted later depression and that this seemed to start early and persist or recur.

Using genetics our study also suggested that ADHD might be the cause of later depression for some people. This means some people with depression could have underlying ADHD.

And what about physical health?

Finally, there is growing interest in links between ADHD and physical health.

This highlights the importance of thinking about physical and mental health in people with ADHD across childhood, adolescence and adult life.

– Find out more.
Subscribe to news
Related Posts
Let's talk: how to support someone's mental health
Give yourself a break: reframing New Year’s Resolutions
New study: Digital support for young people with their mood and wellbeing
Hormones and my mental mealth: PMDD makes me whole
Subscribe to our blog