Dads and Football, a two-year project funded by the Wellcome Trust, in partnership with Cardiff City Football Club Community Foundation and NCMH, was created to support new dads in response to a reported lack of mental health support as they face challenges in entering fatherhood.

The project connected new and expectant dads through football with the aim of understanding more about what becoming a dad meant to them.

The original plan was to bring fathers together through their love of the beautiful game with five-a-side matches.

However, those plans were moved online in the wake of the COVID-19 pandemic. 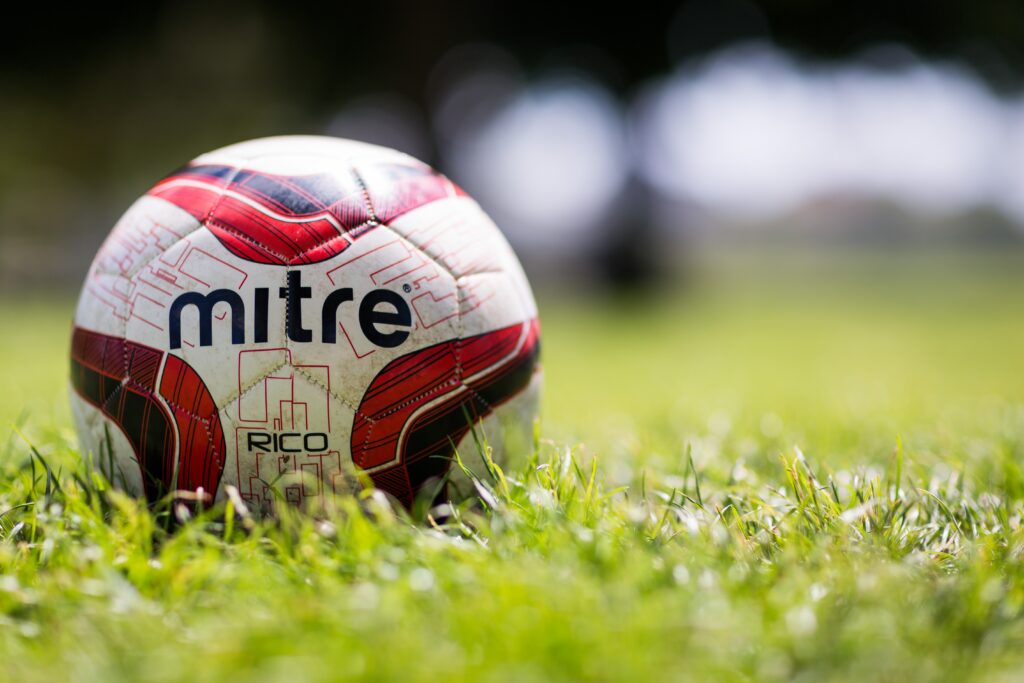 Support from a local football club

Cardiff City midfielder Will Vaulks, who was an expectant father, met up with others on Zoom to chat about how the life-change impacted him.

I’ve learnt a lot from my involvement in the project. It was a pleasure speaking with those involved about their experiences as fathers, I found it really helpful for my preparations.

Jenny Burns, Associate Director for Wales at the Mental Health Foundation said, “There is very little research undertaken on dads’ perinatal mental health and, more generally, men’s life-changing transition to fatherhood. This is reflected in the lack of support currently available to them.

“The findings from Dads and Football show how much support is wanted and needed by new dads.

“Our online survey revealed that 56% of dads said groups for men to meet up and share experiences would be helpful and didn’t currently exist.

“The Mental Health Foundation wants the Welsh Government to recognise this gap, and to include perinatal mental health screening and support for both parents as part of midwifery assessments in their forthcoming mental health strategy.”

In total, 91 dads were also consulted on their views through an online survey.

The survey found that 70% of dads want more information on what to expect when becoming a father.

The Foundation teamed up with the Fatherhood Institute to create ‘Becoming Dad’, a guide with lots of practical tips and advice.

For far too long, fathers have been an afterthought in perinatal services, despite strong evidence of their huge impact on infant and maternal outcomes.

“Men have a lot to do and think about as new dads, and they need more support. We’re delighted to have written Becoming Dad to help them on their way.” 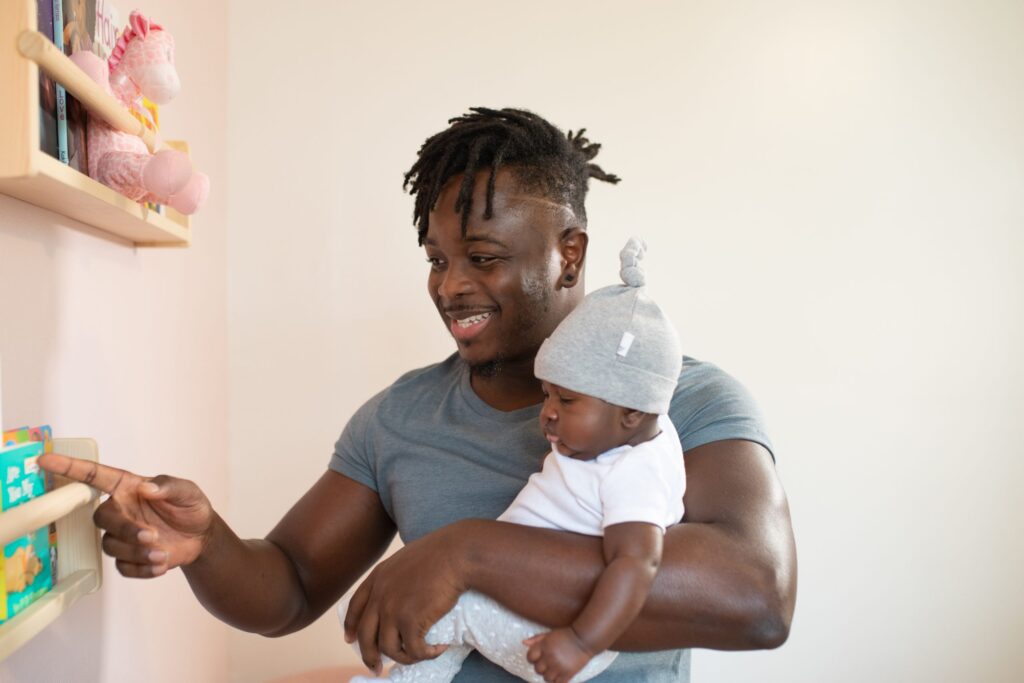 NCMH Research Champion Mark, who campaigns for new fathers’ mental wellbeing, told us about his involvement, “As we know, fathers who have good emotional wellbeing are more likely to play, read and dance with their child.

“The Dads and Football Project has increased awareness and knowledge for fathers and helped dads go through the transition of fatherhood together.

It’s also given fathers a place and a voice to openly talk about their mental health in a safe environment which has benefited their families, the workplace and society as a whole.

“I was proud to be involved at the start of the project on the advisory committee and have seen the success of its outcomes for fathers.

“The project has helped create far better outcomes for the whole family and the development of the child.”