Bipolar UK report: 56% of people with bipolar disorder in the UK are undiagnosed

It is estimated that the majority of people living with bipolar disorder in the UK go undiagnosed. Bipolar UK has created a petition to help give a voice to those undiagnosed cases, as CEO Simon Kitchen writes.

Edit: originally the headline statistic read 66% but it is actually 56%

As a charity, our mission is for everyone with bipolar to live well and fulfil their potential.

That’s why we launched the Bipolar Commission in March last year – to improve the quality of services and to dramatically reduce the rate of suicide for people living with bipolar in the UK.

Please help us reach decision-makers by signing our petition. 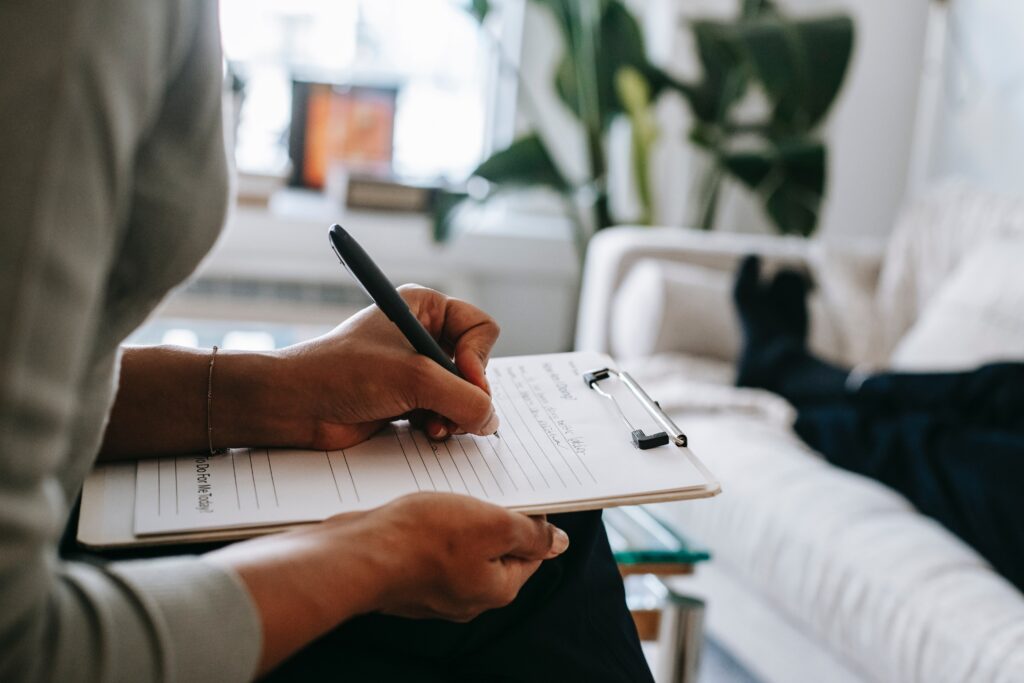 A delay in diagnosis

The Bipolar Commission’s first online survey (completed by 2,458 people with a diagnosis of bipolar) found there’s an average delay of 9.5 years between someone first contacting a health professional about symptoms and getting an accurate diagnosis of bipolar.

Can you imagine the public outcry if there was an average diagnosis delay of 9.5 years for a common physical condition? Asthma, for example.

So what’s causing the delay? Bipolar is often initially diagnosed as depression – in fact, nearly 70% of respondents told us they’d had a previous diagnosis of depression.

And, less commonly, bipolar can get misdiagnosed as another serious mental illness, such as schizophrenia or a personality disorder.

Clinicians say there are also a number of other reasons for the delay, including a lack of psychiatrists, diagnostic complexity, overlap with other mental health conditions, people not presenting severe symptoms to primary care, people not recognising the significance of previous periods of hypomania and a reluctance to get a bipolar diagnosis which still carries a stigma.

The impact of a delay in diagnosis

Unsurprisingly, 60% of respondents of our survey said the delay in diagnosis had a significant impact on their lives.

Experiencing extreme bipolar symptoms without treatment or specialised support can have devastating consequences on someone’s professional and personal life.

Over half of respondents lost their job or left their studies because of the delay and there were significant impacts on wider mental health, and on relationships with friends and family.

It’s unknown how many people will have lost their lives to suicide because of a delay in diagnosis, though studies suggest for every 12 attempts one will be successful.

It’s a sobering thought that for the 839 people who told us they had attempted to take their own life because of the delay, there could be another 70 people who are no longer here to tell their story. This once again highlights the need for early intervention. 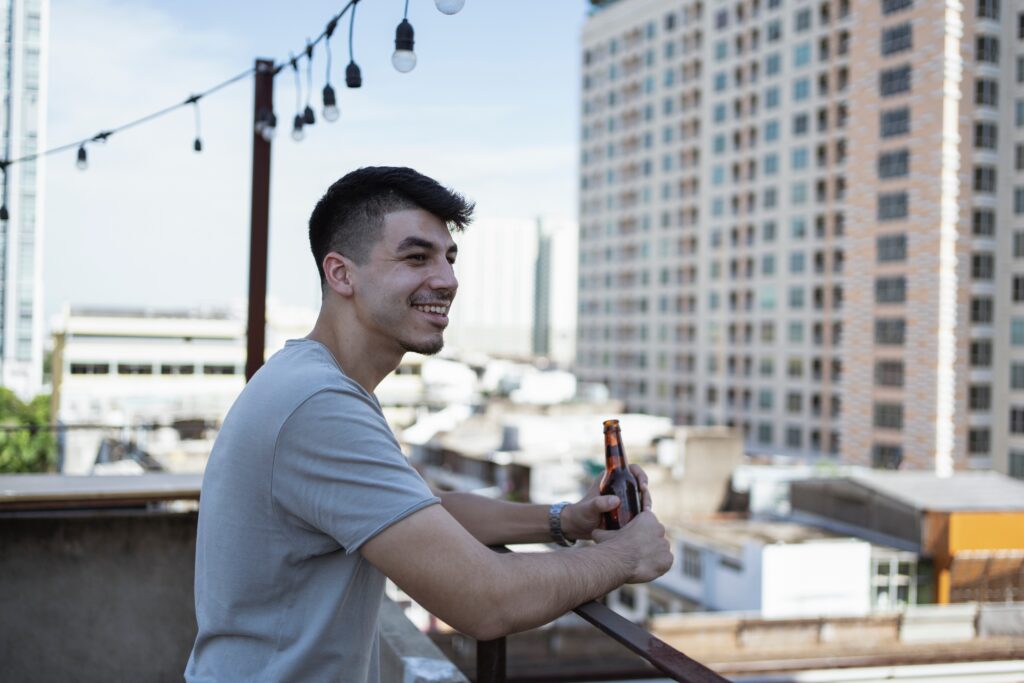 A diagnosis gave them an explanation for their past experiences, which is so important given the regrets and shame people often feel about their behaviour when they’ve been experiencing periods of mania or severe depression.

It also means they can connect with other people who have had similar experiences – particularly through peer support groups and online communities.

A diagnosis makes it possible for someone to get effective treatment and support, and to live well with bipolar.

It’s estimated that at least one in 20 people who take their own life have a diagnosis of bipolar.

The shorter the delay in diagnosis, the sooner someone can empower themselves with effective self-management and foster a positive circle with fewer relapses in both the short and long-term.

We want to give people with bipolar who don’t have a diagnosis a voice.

Please help us reach decision-makers by signing our petition. Once we reach 10,000 signatures, we’re more likely to get a response from the government. And, we know it’s incredibly ambitious, but if we get to 100,000 we may get a debate in parliament.