NCMH Research Champion Steve chatted with us about his lived experience with bipolar disorder type II, covering topics such as his diagnosis, living positively with the disorder and an insight into his family life.

I was diagnosed in 2015 when I was about 42 years old, and my wife had been saying for a while that something just wasn’t quite right with me.

She suspected cyclothymia and said I was often being very negative or otherwise overexcited about projects and things I was doing.

I spoke to somebody online and they probably weren’t the right person to speak to, so I didn’t get a diagnosis at that stage.

Getting my diagnosis in the United States

I continued for a while longer until I travelled to Austin in the USA to stay with some friends.

It was while I was there that I made the decision to see somebody.

I saw a psychologist, who confirmed that it was bipolar disorder type II.

It was quite a surprise for me as I thought maybe I had the ‘lesser version’, but at the same time it was quite a relief to find out and I thought, “That’s kind of what’s been going on with me.”

It was a really positive thing for me to get a diagnosis. 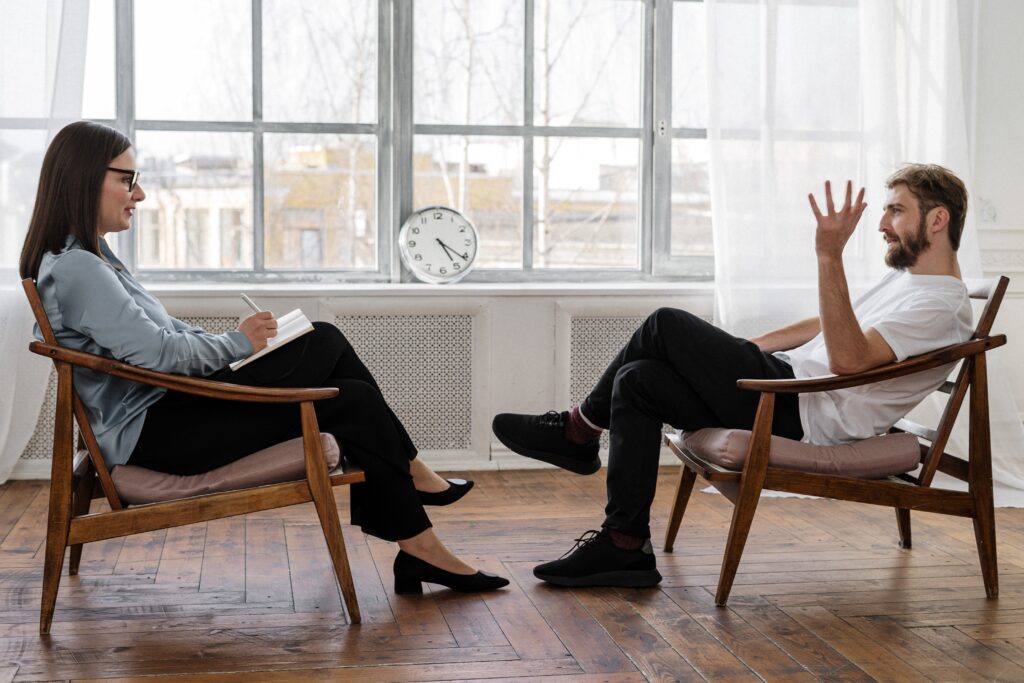 Bipolar’s played a huge role in my life and before I even knew that I’d experienced depressions or hypomania, I knew that I was different.

But I think it’s helped me become more empathetic to other people, especially other people who might be experiencing something at that particular time of their lives.

So, throughout my adult life I’ve tried to keep things simple, which I guess you could say has really helped shape me.

I try to make life as uncomplicated as possible, and I think that’s given me a different perspective in life.

And it’s also helped me realise that bipolar isn’t a life sentence. It’s something that we can just keep on improving and we can live very fulfilling and happy lives. 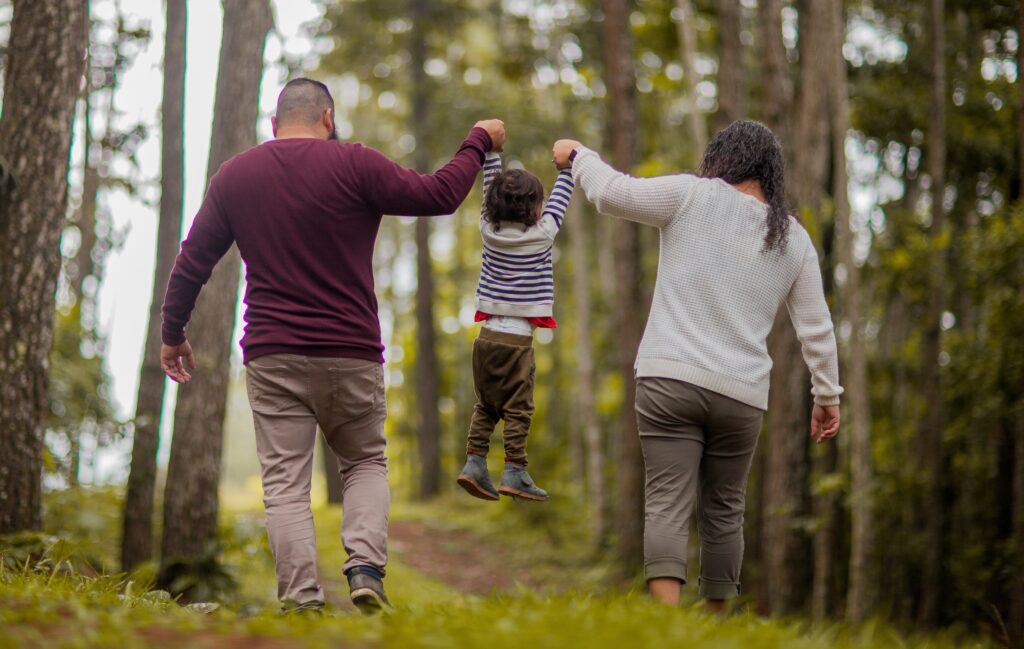 I’ve also found that bipolar disorder affects my family life because my moods fluctuate, so sometimes my children don’t really know which dad they’re getting.

It could be angry dad or irritated dad.

Or it could be fun and exciting dad, doing lots of things, so sometimes it’s hard.

If my children want to do things and I’m not in the mood to do anything, I feel bad because I feel like maybe I’ve not been the best parent I can be.

Overall, it definitely affects family and social life on a number of levels.

However, I don’t want sympathy if I’m in a depressive or low mood. Maybe more just understanding that I’m not going to be able to do all the things that I would normally be able to do.

So it’s helpful for somebody to say, “Hey, just be aware of where you are at the moment and don’t let yourself go completely.”

The importance of mental health research

I think it’s important that we keep on learning about the human brain.

We’ve just scratched the surface on how our brains tick, and I think we’ve got a long way to go still.

So, I think that the more research we do, the more we’re going to expose, the more we can learn about ourselves.

And it’s only through research that proved that things like mindfulness and meditation, scientifically, can make a huge difference and can change the structure and pathways in your brain.

It’s all this research that helps us understand these things, and slowly we can start putting the pieces of the puzzle together to work on much more complete plans for people to improve their mental health.

Watch our full Q&A with Steve:

Steve was diagnosed with Bipolar II in 2015 and has used self-management tools to improve his mental health. He runs a website that shares mental health recovery plan ideas to help others.