My son Dylan is 10. Dylan was diagnosed with ADHD when he was six.

I had no clue there were issues with him, he was different to my other two sons, such a character with an amazing energy.

Then one day his Year 1 teacher described him as ‘unteachable’ and another questioned whether he could see or if his hearing had been checked.

I had both checked immediately, after the third attempt to get him to participate in an eye examination the doctor asked me how he was in school. I told him what the teacher said and he asked if he could refer him.

Obviously, I said yes, I didn’t know what the referral was for but I was happy he was being helped.

Not long after we had the appointment and while in the waiting room I bumped into an old friend whose son was 11, he had ADHD and was playing with Dylan, they were climbing and running around, everything 100 miles an hour.

That’s when it dawned on me why we were there. It all made sense, I knew a bit about ADHD and what I did know applied to my son.

He was more or less diagnosed at that first appointment, the doctor was 95% sure.

That’s when I really started to watch my son. He was impulsive, had no fear, the loudest in the room. Always climbing up or under things. Running into things (including closed patio doors).

Sitting still was impossible, except for times on the iPad but he changed apps every 2 minutes, completely bored by the games. 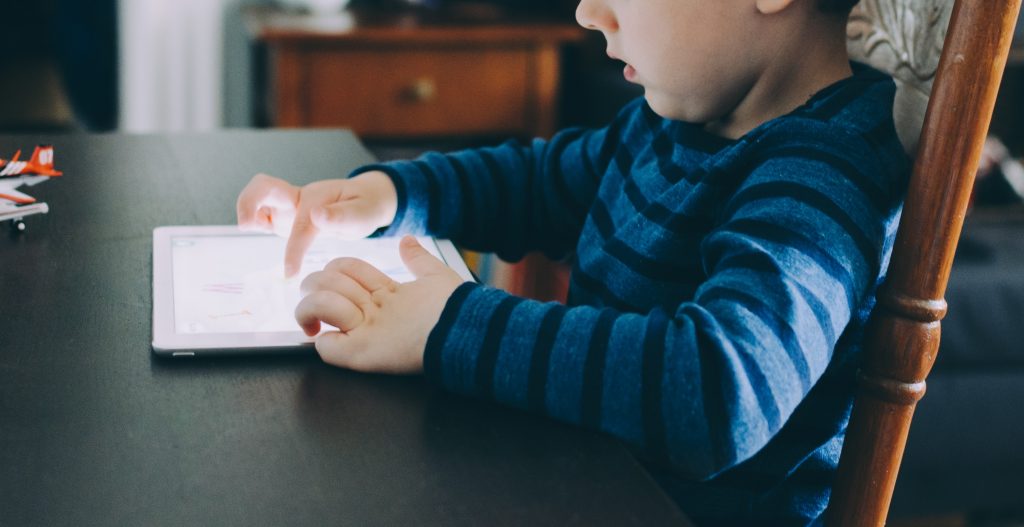 I adore my son. He’s my baby. I worry about him every day, his friends are maturing and ready for high school in September but he still needs help dressing. His lovely friends ‘baby’ him, they give him confidence and look after him. But he won’t be with these boys soon as they go their separate ways.

We decided to medicate Dylan about two years ago, we felt he needed it. I spoke to him first and told him if he didn’t like it we’d stop. And I would have. I feel it calms him just enough.

By the time he comes home from school it’s worn off and he can be whoever he wants to be. School holidays and weekends he doesn’t take his tablet. Just for school for the extra concentration.

Throughout his diagnosis, we realised that everything was sounding familiar and this led to my 15-year-old daughter being diagnosed with ADHD. She went through her whole school life being the naughty child, not once was ADHD brought up by teachers, although she is ‘text book’.

I feel she’s missed out, she struggled in school and now struggles with life as a young adult. My son, however, enjoys school, his teachers help him, he feels supported. It’s such a noticeable difference, having an early diagnosis versus as a late teen.

I hope he continues to thrive. I hope he’s always happy being the way he is.

He feels different. He tells me his brain is noisy. He’s showing signs of anxiety which I know will grow as he does. I know he knows he’s always got me, I’m his biggest cheerleader and his biggest defender.

He also knows bad behaviour is no excuse, I can tell the difference and won’t excuse it.

I’ve always thought if we were all the same the world would be a dull place. I’m sat here now listening to Dylan sing to himself while constantly tapping his foot and telling me random facts,  my world is better having him in it.

And as hectic and crazy as it sometimes gets I hope it never changes.