The Forces in Mind Trust Research Centre has announced today that Professor Jonathan Bisson has been awarded the 2021 Lord Ashcroft Research Award for his work on a new treatment for PTSD.

Professor Bisson (pictured below), deputy director of NCMH, has received the award in recognition of his work on a novel treatment method for veterans suffering from Post-traumatic Stress Disorder (PTSD).

Professor Bisson was Chief Investigator for a Cardiff University feasibility trial of an innovative treatment method 3MDR (multi-modular motion-assisted memory desensitisation and reconsolidation) for veterans suffering from PTSD that was resistant to conventional treatment.

The project was a UK-first for the use of such technology, and required extensive collaboration between leading academics from the UK and the Netherlands, and Veterans’ NHS Wales. 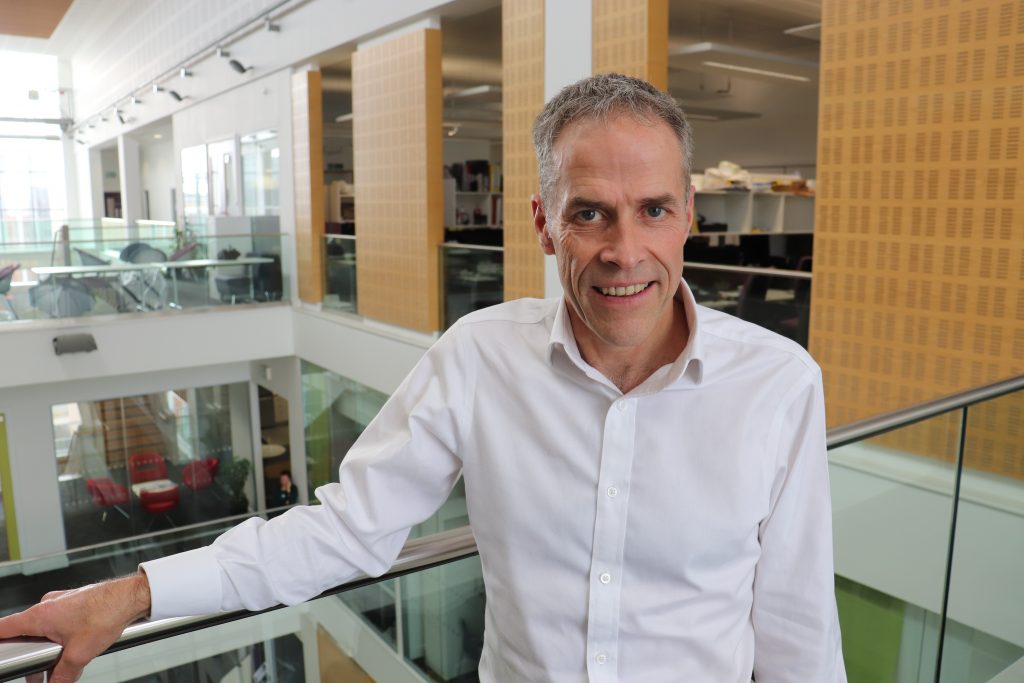 Thanks to the determination and leadership of Professor Bisson and his team, the project received widespread international academic and media coverage.

It concluded that 3MDR had been able to reduce PTSD symptoms under certain circumstances.

Although it was too early to recommend it for routine clinical practice, it justified and informed the need for a more extensive study that has the potential to confirm this and benefit veterans with the most difficult forms of PTSD to treat. 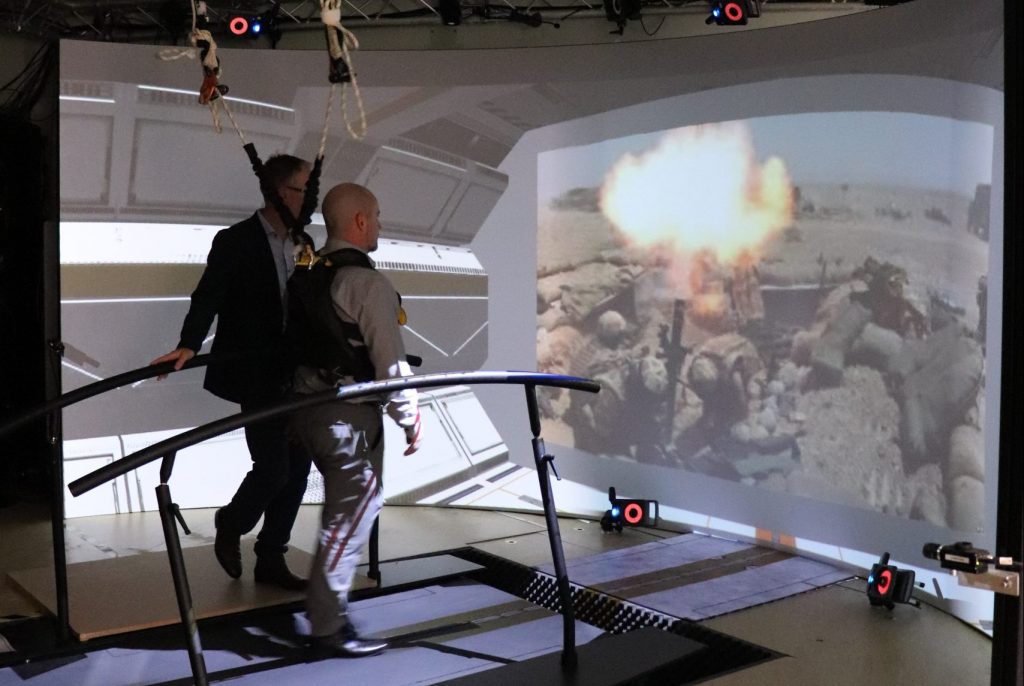 “It is an honour and a privilege to have been recognised in this way.

“I am very grateful to Lord Ashcroft for the award, FiMT for funding our work, the fantastic 3MDR research team and to everyone involved with the 3MDR study.

Most of all I would like to thank the participants for taking part and allowing us to identify the potential of 3MDR as a treatment for people with PTSD in the future.

“Professor Bisson’s impressive research found that 3MDR can be an effective treatment.

“Even more important than the research itself is the impact it will ultimately have on improving the psychological wellbeing of the ex-Service community.

“We are delighted to present him with this award in recognition of the groundbreaking research he has led, and the remarkable impact it could have on the small number of ex-Service personnel who suffer from treatment-resistant PTSD.”

“It was while working as the Prime Minister’s Special Representative for Veterans’ Transition for six years until 2018 that I became aware of just how many former servicemen and women suffer from PTSD and the terrible effect it has on so many lives.

I am thrilled that innovative and effective ways are being found to combat PTSD among military veterans.

“My priority is to recognise research that translates into direct action, and the work by Professor Bisson does just that. I commend him for it.”