10 things you may not know about PTSD

Many people think of PTSD as something that affects those who have had traumatic experiences while serving in the military, but it can affect anyone who has experienced a traumatic situation.

Post-Traumatic Stress Disorder (PTSD) is the name given to a set of symptoms that some people develop after experiencing major traumatic events. The traumatic event can be a single incident or take place over many months or years.

The condition can be brought on by events such as serious traffic accidents, rape or sexual abuse, domestic violence, physical assault, traumatic childbirth, witnessing a violent death or virtually any other situation that is exceptionally threatening or catastrophic and likely to cause distress in almost anyone.

There may also be a feeling of reliving (or ‘re-experiencing’) the event through ‘flashbacks’ or ‘nightmares’, which can be very distressing and disorientating. There can also be physical reactions such as shaking and sweating.

More recently, complex PTSD has also been identified, which may harbour similar symptoms to PTSD, but with additional symptoms such as difficulty controlling your emotions, constant feelings of hopelessness, dissociative symptoms such as depersonalisation, and many more. 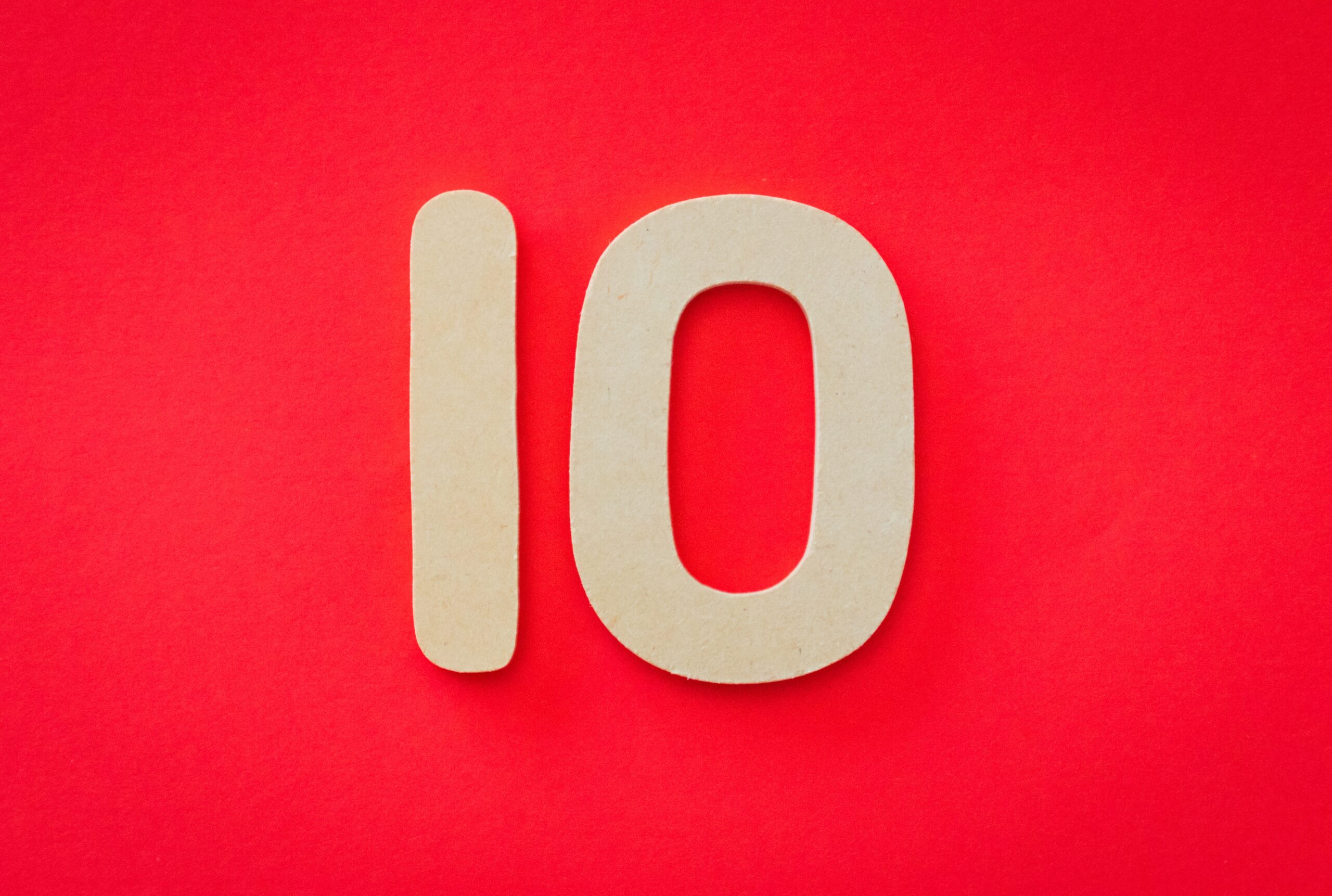 10 things you may not know about PTSD

If you think you might have PTSD you should first see your GP who will perform an initial assessment.

Depending upon the outcome of this, your GP will decide whether you need a referral to a primary care mental health worker, your local Community Mental Health Team (CMHT) or another service, depending on your needs.

If you are referred to your local CMHT you will receive a further, more detailed assessment, and you may then be referred on to a specialist traumatic stress service or receive help from within the team.

Psychological therapies are considered to be the most effective treatments for PTSD.

In particular, there is good evidence that two types of psychological treatments which focus on the traumatic event called Trauma-Focused Cognitive Behavioural Therapy (TFCBT) and Eye Movement Desensitisation and Reprocessing (EMDR) are effective.

Both techniques have been shown to reduce the symptoms and the distress experienced by PTSD sufferers.

Cardiff University research trials into new treatments using both of these techniques have seen success over the last few years:

Other treatments such as medication and stress management techniques are sometimes used to treat PTSD and can be helpful, although these have not been shown to be as effective.

There are a variety of treatment options for PTSD and while medication can be very helpful, it isn’t the only option. Often, just talking to a professional can be the most effective way to work through the trauma and learn how to manage the symptoms. 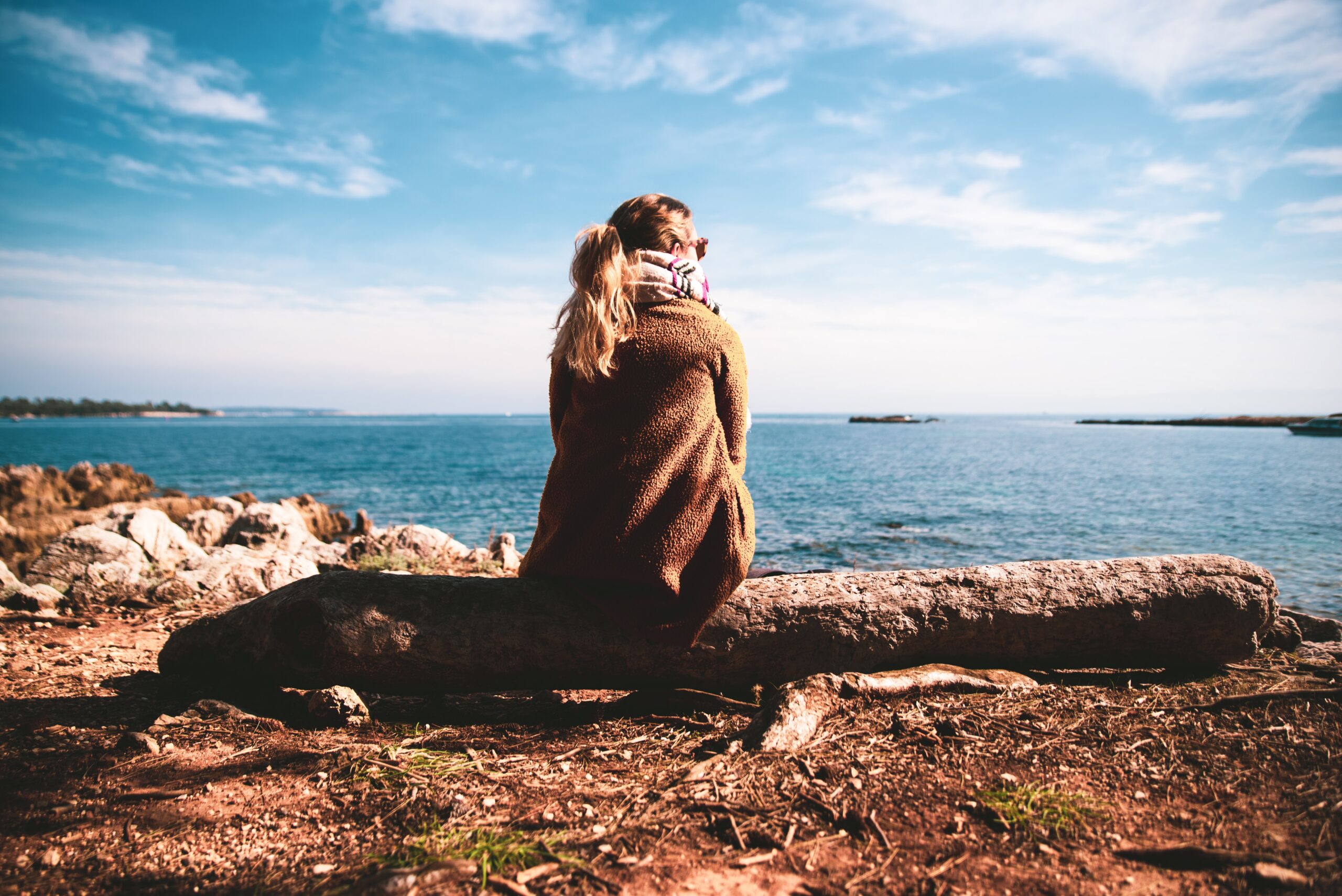 Be forgiving to yourself

Give yourself time and space to acknowledge what you have been through and that you are having strong emotional reactions to it.

Stick to normal routines as much as possible. If you have problems with sleep try to keep to a regular time when you wake and get up and avoid caffeinated drinks after 4pm.